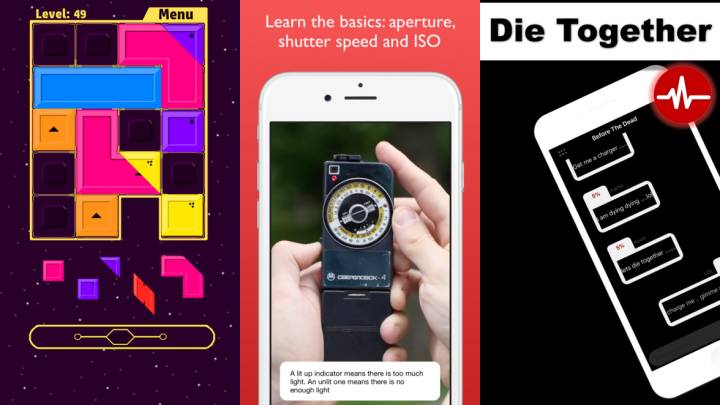 Did you miss yesterday’s roundup of the best paid iPhone and iPad apps on sale for free? Well you should definitely go back and check it out right now because there are actually still a few freebies to be found. Once you’re done with that, head back to this post and scroll through the six iOS apps we’ve rounded up for you on Tuesday. 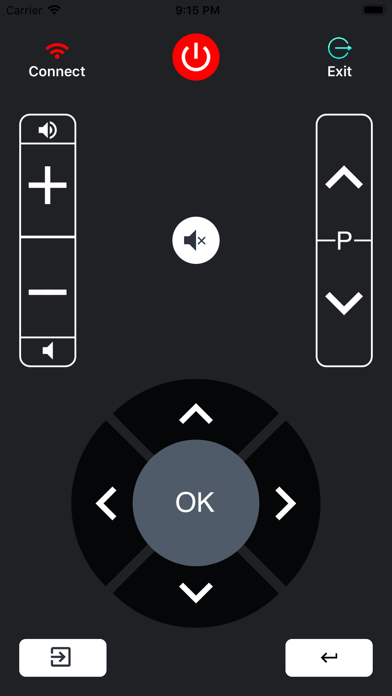 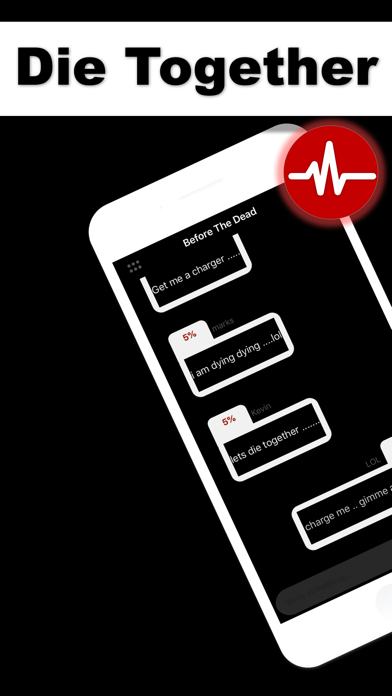 When battery level becomes less then or equal to 5% , you can enter a nickname and start chatting to other people having less than 5% battery level.

MORE FEATURES? Thats a plus

Now you can have more feature if you upgrade App though in-App Purchase :

1. PRIVATE CHAT : You can have private chat with anyone. A lot of user wanted this feature. All your conversations will be shown in conversation scene so that you can connect easily if you open App next time. 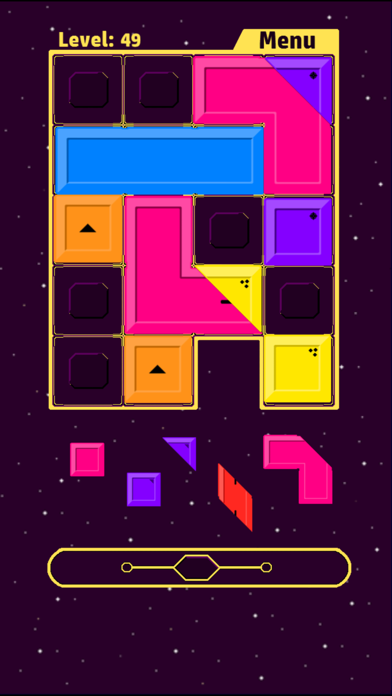 Live Convert is the ONLY TRUE all-in-one cross converter for Live Photo, video and animated GIF. You have no limit on what to convert, how long to convert and into which format you convert. It is just the best tool on the market! 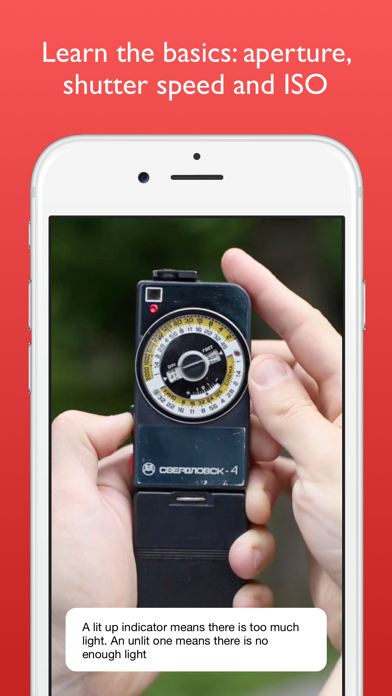 So, you decided to shoot on film? Then welcome!

*** An encyclopedia of film photography principles ***

Perfect in its imperfection, film is undergoing a renaissance!

The weight of analog equipment, the rustle of tangled up film, the elation and disappointment at the first developed pictures… You feel that, too Then welcome here!

This app is entirely dedicated to film, film cameras, and the principles of photographic mastery.

You will learn about:

Full speed ahead toward the unreachable heights of film mastery, and remember…the road to miles of film starts with the first picture you take 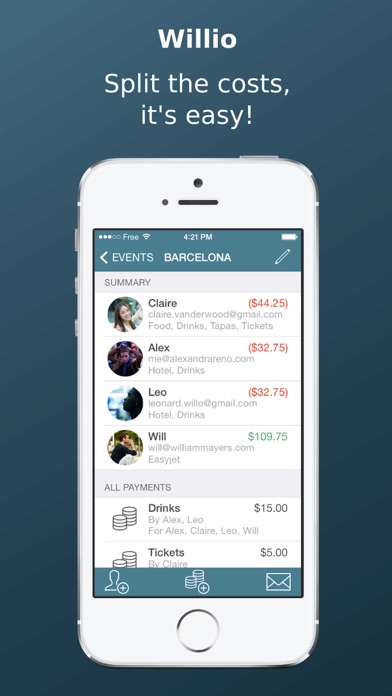 Willio lets you split bills between friends and keep track of who owes what.

+ Keep track of who owes what +
Create an event, and add the participants from your contacts. Then add a payment each time someone pays for the group. If the payment should not be split equally among the participants, you can specify specific shares or amounts.

+ Keep it balanced +
See at a glance who should pay next, to keep the debts balanced. Willio sorts the participants by who owes the most.

+ Don’t break the bank +
You have a budget and don’t want to spend too much during your weekend? Willio shows the amount you spent so far.

+ Send a report via email +
Send an email listing who owes what to all the participants. The email report describes how the debts can be solved. Also the payments description is attached as a spreadsheet file.

If you have any question or suggestion about Willio, please send an email to support@clairereynaud.net.