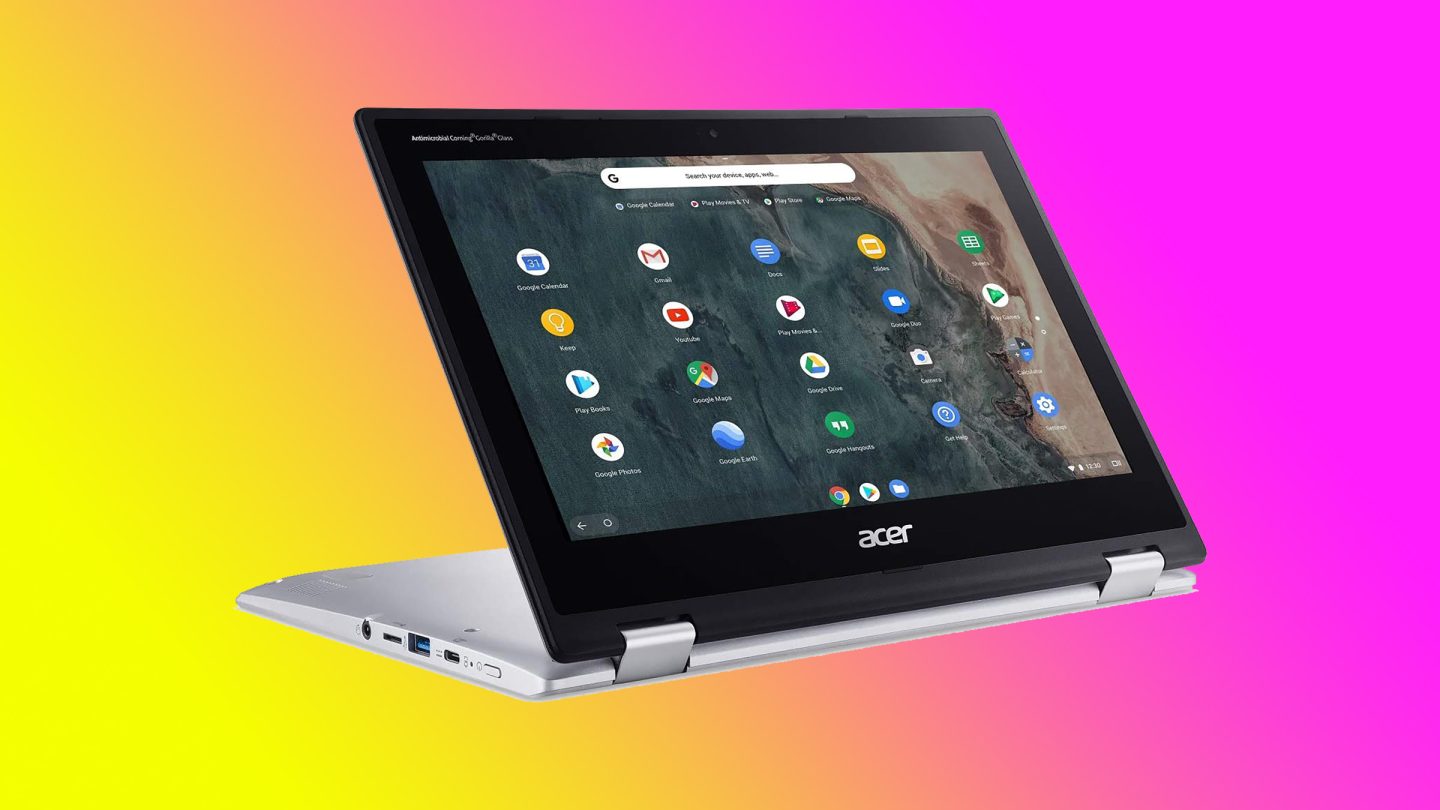 If you’re in search of Amazon’s best Acer Chromebook deal, you’ve come to the right place. We’re going to show you a sale that’s almost too good to be true!

Chrome OS has quickly become one of the most widely used computer operating systems in the world. And there’s no question that it’s due in no small part to the market being flooded with ultra-cheap Chromebook laptops.

That said, Chrome-powered PCs can also be surprisingly powerful if you pick up a mid-range or high-end machine. For a fraction of the cost of comparable Windows laptops or MacBooks, the Chrome platform delivers unmatched speed and simplicity. That’s especially true if you take advantage of one of Amazon’s many deals and discounts.

The problem is that people often choose Chromebooks due at least in part to their low prices. That means mid-range and higher-end models can be overlooked. Today, however, we’re going to show you an incredible deal.

If you’ve been waiting for the perfect Chromebook deal to pounce on, we’ve got great news. Amazon is currently offering the Acer Chromebook Spin 311 convertible touchscreen laptop with the deepest discount we’ve ever seen.

This model used to retail for $500, but now the retail price has been slashed. Additionally, Amazon has the Spin 311 on sale for just $231 today! Just note that you might need to check Amazon’s “other sellers” section to get that price. 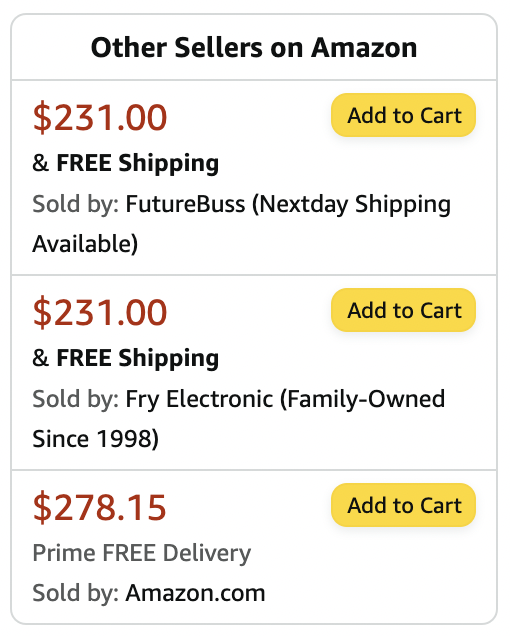 This Acer Chromebook deal gives shoppers an amazing opportunity to score this beloved high-end model at a mid-range price point.

Google’s Chrome OS desktop operating system has followed the same path as Android in many ways.

Android, as you well know, is currently the most popular mobile platform on the planet. Android devices now span a wide range of entry-level, mid-range, and high-end devices. But the mobile platform was initially able to conquer the global market thanks to affordable entry-level and mid-range devices.

This gave people a terrific low-cost alternative to Apple’s pricey iPhones, and the rest is history. You can find tons of fast and powerful high-end Android devices, some of which sell by the millions.

As many of our readers know, the Chromebook market has followed a similar progression. Google’s Chrome OS vendor partners initially flooded the market with dirt-cheap Chromebook laptops. They quickly became the notebook computers of choice in the education market. Now, there are tons of terrific Chromebook models across all price points.

And today, one of our favorite models is on sale with a huge discount on Amazon.

You will immediately notice three things when you visit the product page for the popular Acer Chromebook Spin 311 convertible touchscreen laptop on Amazon’s site. First and foremost, you’ll notice that it has more than 8,200 4-star and 5-star reviews.

This best-selling model used to have a pretty hefty retail price of $500. Now, it’s down around $300. That’s already a steal, but Amazon has an even deeper discount right now.

Hurry and you can snag this awesome Chromebook for just $231! The only catch is that you may need to check Amazon’s “other sellers” section to find that price.

Or, if you don’t mind refurbs, you can pick up a renewed Acer Chromebook Spin 311 for as little as $130! Just hurry because these will definitely sell out quickly.

Acer’s super-popular Chromebook Spin 311 has it all. That includes a nice fast Intel Celeron N4020 processor and 4GB of LPDDR4 RAM. Additionally, it features an awesome convertible touchscreen form factor. In about one second you can transform this compact laptop into a touchscreen tablet that’s powerful and responsive.

This great laptop is a best-seller and it also has a coveted “Amazon’s Choice” designation in the 2-in-1 Chromebook category. Don’t miss this chance to save a ton on your purchase with one of Amazon’s best Acer Chromebook deals ever!

This is definitely Amazon’s best Acer Chromebook deal — here are the key takeaways to keep in mind: