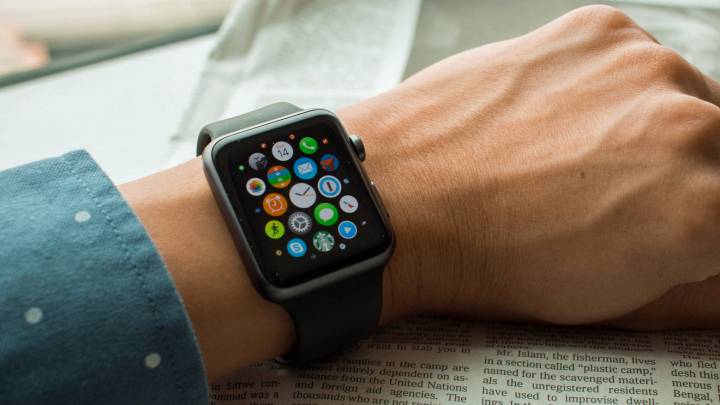 This past Monday, we told you about a big sale Target was having on the Apple Watch. While Google just unveiled Android Wear 2.0 along with two new smartwatch models from LG, there’s still no signs at all to suggest that the Apple Watch will have any real competition anytime soon. Apple’s sleek smartwatch skyrocketed to the No. 2 spot in global watch sales behind only Rolex, and no other smartwatch line even comes close to making the list.

Apple’s latest watch model is the Apple Watch Series 2, which features improved water resistance, GPS and a new Apple S2 processor. But if you’re not a runner and you don’t plan to swim with your watch either, you can save a ton of money right now by taking advantage of the huge sale still happening right now at Target.

For those unfamiliar with Apple’s latest watch models, the company rolled out two new series of watches late last year. The high-end Apple Watch Series 2 line sports the key features noted above, but apart from that it’s largely the same as the original Apple Watch. Then, at the same time the Series 2 models were released, Apple also updated the original Apple Watch with a faster processor that’s not quite as powerful as the S2, but it’s close.

The upgraded Apple Watch Series 1 models are available at very competitive price points, but Target’s current sale makes them more affordable than ever. You’ll find four different Apple Watch Series 1 38mm Sport models priced at just $199.99 each, as well as four 42mm Sport models priced at $229.99 each. Those are outstanding prices that no other retailer can beat right now.

Shop the full sale right here on the Target website, or you can follow direct links below for each of the eight different models on sale.