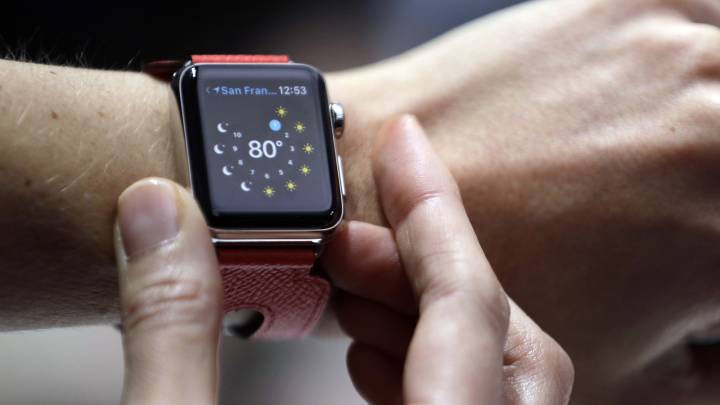 Opinions are still divided when it comes to the future of wearables. Market research companies take every opportunity they can to draw linear growth lines and get their tech industry clients excited, but they were clearly a bit overzealous when it comes to smartwatches. Only a small handful of companies have found any success at all in the emerging space, but Apple is definitely at the top of that short list. In no time at all, Apple managed to catapult itself to the No. 2 position globally in watch sales, coming behind only Rolex. No other smartwatch company is anywhere to be found on that list.

While the Apple Watch Series 2 is the latest and greatest offering from Cupertino, Apple also released a second series of new models alongside the Series 2. Dubbed Apple Watch Series 1, this series offers a lower-cost alternative with still sports an upgraded processor compared to the original Apple Watch, but doesn’t feature water-resistance or GPS. If those features aren’t on your list of must-haves, you’ll be excited to learn that Target has a big sale going on right now covering eight different Apple Watch Series 1 models, while supplies last.

If you want to buy a new Apple Watch Series 1 model from Apple, prices start at $269. You can also save a tiny bit of cash by shopping on Amazon, where prices typically start at around $255. At Target right now, however, you’ll find fantastic Apple Watch Series 1 deals with 38mm models priced at just $199.99 and 42mm versions priced at $229.99. You won’t find better pricing at any big-name retailer right now.

There are eight different Apple Watch Series 1 models covered in this big sale, including four 38mm models and four 42mm models. As you might have guessed, each of the two Apple Watch Series 1 sizes come in four different aluminum finishes, and they’re all covered in this sale. You can shop the full sale right here on the Target website, or you’ll find direct links to each of the eight different models listed out below.