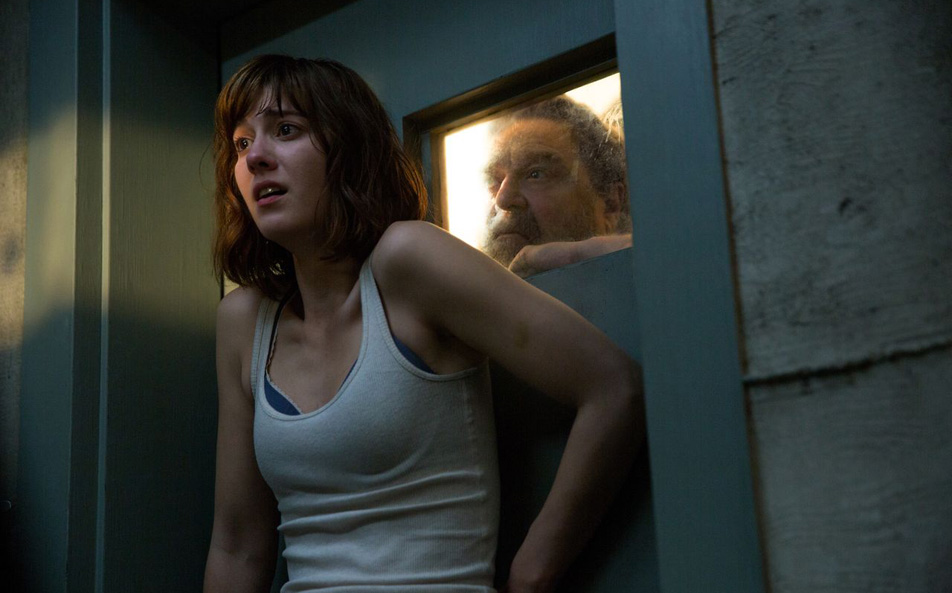 is a terrific deal and if you’re not already a member, you can sign up for a free 30-day trial right here. On top of free express two-day shipping on more items than you can count, Prime membership also gives you access to great Amazon services like Amazon Music and Video. The latter is a Netflix alternative that lets you stream unlimited movies and TV shows from the Amazon catalog, which continues to expand each month. But just like Netflix, Amazon’s Prime Video service doesn’t have access to new titles and plenty more that the company hasn’t secured streaming rights for.

Of course unlike Netflix, Amazon also has a separate service like iTunes where you can purchase or rent tons of different movies and TV shows a la carte. And to celebrate the run up to Prime Day tomorrow, Amazon is offering some pretty great deals on digital content right now.

First things first: Amazon is offering a whopping 67% off the complete Harry Potter franchise. If you’ve been living under a rock for most of your life, here’s a quick synopsis from Wikipedia:

The central character in the series is Harry Potter, an English orphan who discovers, at the age of eleven, that he is a wizard, though he lives in the ordinary world of non-magical people known as Muggles. The wizarding world exists parallel to the Muggle world, albeit hidden and in secrecy. His magical ability is inborn, and children with such abilities are invited to attend exclusive magic schools that teach the necessary skills to succeed in the wizarding world. Harry becomes a student at Hogwarts School of Witchcraft and Wizardry, a wizarding academy in Scotland, and it is here where most of the events in the series take place. As Harry develops through his adolescence, he learns to overcome the problems that face him: magical, social and emotional, including ordinary teenage challenges such as friendships, infatuation, romantic relationships, schoolwork and exams, anxiety, depression, stress, and the greater test of preparing himself for the confrontation in the real world that lies ahead, in wizarding Britain’s increasingly-violent second wizarding war.

53% off 10 Cloverfield Lane: After a car crash, a woman wakes up in a survivalist’s bunker. He claims to have saved her from an apocalyptic attack but, growing suspicious of his motives, she’ll have to escape to discover the truth in this heart-pounding new thriller from J.J. Abrams.

67% off Gods of Egpyt: Gerard Butler and Nikolaj Coster-Waldau star as rival gods locked in an epic battle to decide the fate of the universe in this thrilling fantasy-adventure.

As the name of this big shopping event might suggest, you’ll need a Prime subscription to enjoy any of these deals. If you don’t already have a Prime subscription, you can sign up for a free 30-day Amazon Prime trial right now and enjoy all the huge Prime Day deals coming this week.