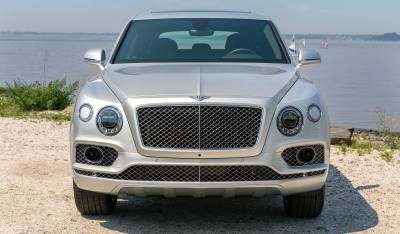 By Jonathan S. Geller August 9th at 11:26 AM
10 most insane supercars from the Frankfurt Motor Show