On his way to becoming CEO of a New Jersey-based audiovisual integration and technology firm that employs 52 people, Gabriel Karlis already had the seed of an idea about where his industry would eventually head back when he was still a young man. From the earliest days, in fact, of the electronics repair shop that his father Dimitri started in the late 60s when he was repairing Sony devices as well as a variety of TVs, VCRs and the like.

Back then, when gadgets and home electronics like VCRs and DVD players first came out, shops could easily charge, say, $500 for repairing one. But Gabriel suspected that would eventually come to an end – something he was eventually proven right about, as the price tag for those items fell to only a couple hundred dollars. At which point, people found it more economical to just buy a new one rather than pay for a repair. So much for a repair business at that point.

The family’s business, the son decided, needed to think bigger. Which is why, today, JDAV Design is one of the most respected sources for the design, installation, and integration of audio-visual packages in the country — and is frequently sought out for everything from high-end commercial work to projects for the rich and famous. 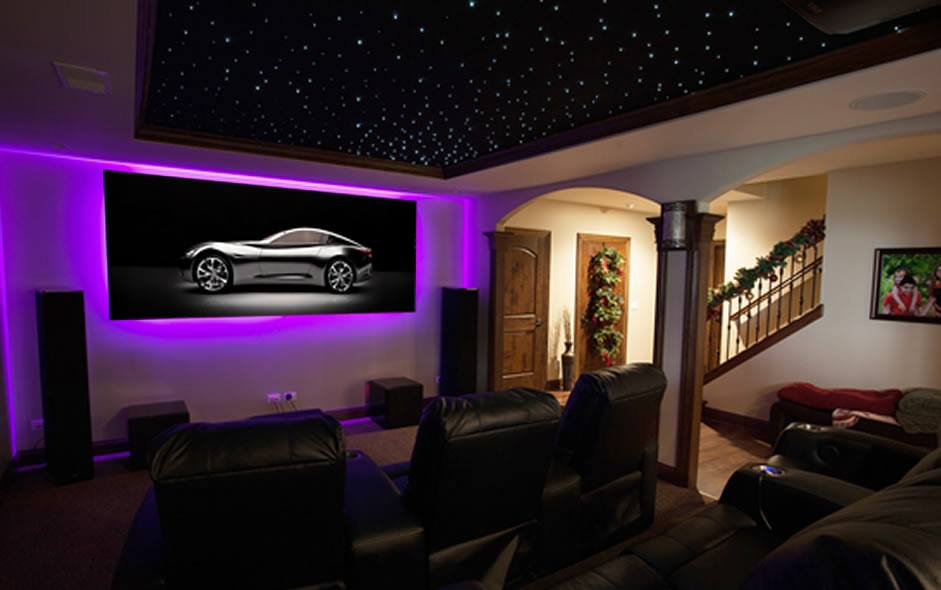 “I just thought — that part of the electronics industry really wouldn’t be around forever,” the younger Karlis told BGR in an interview about how he grew the business, the services it offers today, and clients it’s served who range from celebrities like Jay-Z to the Russian businessman who opened up the first McDonald’s in Moscow.

“I realized that just selling things wasn’t enough. You need to sell and offer complete installation and delivery. That’s how the concept kind of started. Understanding there was no money to be made in repairing things, but there was in replacing and properly installing it for someone.”

JDAV Design, today, is one of the leading automation integrators, specializing in what Karlis says is a roughly equal mix of residential and commercial work. That work includes system design, programming, installation, and maintenance.

Fast facts about the firm

At this point, Karlis’ company has more than 10,000 installations under its belt, and though it’s made a name for itself in the rarified world of celebrities and the super-rich, the company’s commercial business is particularly hot at the moment. “If anything, the commercial work is going up another level so that our mix might be 60-40 at this point in terms of commercial vs. residential.

Whether you’re installing a massive, interconnected audio-video system in a home or office, to get to the level that Karlis’ firm operates at you might think that marketing would be a super-critical piece of the business. Wrong. JDAV Design’s secret sauce, as incredibly basic as it sounds, is performing superior work for a client, who then tells other high-net-worth and commercial prospects about the firm. That’s how you make it to the top level in this business. And in terms of the kinds of jobs a firm like Karlis’ has been expected to handle?

The 40/40 club is one example. It’s the brand that encompasses a chain of bars and lounges owned by Jay-Z. Karlis’ company designed and installed an AV package at the hip-hop mogul’s 12,000-square-foot 40/40 in New York, where after a multimillion-dollar renovation the club included a number of 3-by-3 video wall arrays and more than 30 55-inch HD TVs. Additionally, a slew of Meyer Sound speakers was installed throughout the club — on the main floor and beyond.

Price tags for jobs like this one and others could range from a couple thousand up to a couple million dollars. The firm’s overall commercial services include lighting system design, complete audio video solutions, access control, digital signage, and security solutions, to name a few.

On the residential side, services offered include comprehensive lighting control solutions, from new construction to renovations. The firm also does wired and wireless control solutions that integrate with other systems, in addition to offering a variety of home automation solutions, media rooms, and much more.

“We’ve done things in people’s homes like a bowling alley with two lanes underground, scoreboards, and we integrated everything,” Karlis says. “It’s basically creating — almost like creating fun commercial environments you’d see, whether it’s a commercial movie theater or bowling alley, it’s like creating that environment in their homes. There’ve been theme rooms we’ve done where they look like arcade games, arcade rooms. And from there it’s morphed into not only doing the home but it’s morphed into doing that in the office, in the conference room.”

Examples of the kinds of conference rooms the firm has worked on today include creating a system where employees from an office in another part of the world are projected at the end of a conference table, making it look like they’re actually present in the room with everyone else. The firm has also worked on projects for high-end real estate offices, where it will install a hologram-type system in a sales center. The kind of thing where you’d walk into an office selling apartments for, say, between $6 million and $200 million, and you’d be greeted by a life-sized image of a holographic woman who’d welcome you and tell you about the building. And then she’d disappear and you’d see the building in the middle of the room, 12 feet tall.

“We’ve been trying to push the envelope with everything we do,” Karlis says. “From people’s everyday home living to their jets, yachts, businesses and development opportunities. It’s been a long road, and we’ve been pushing really hard to stay on top of it.” 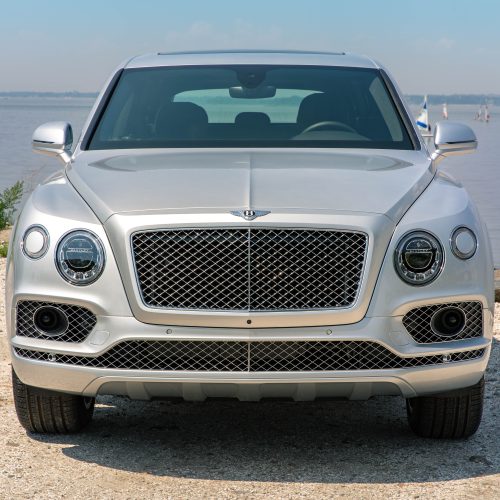 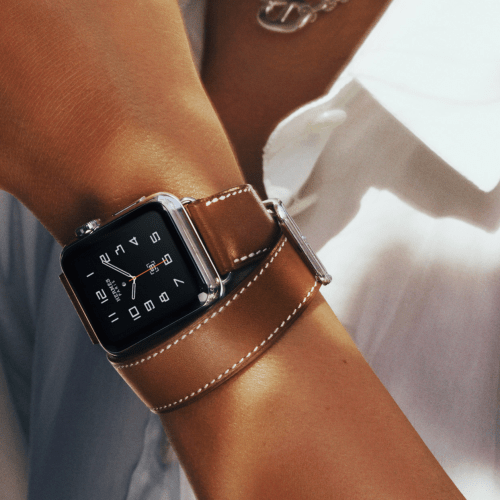 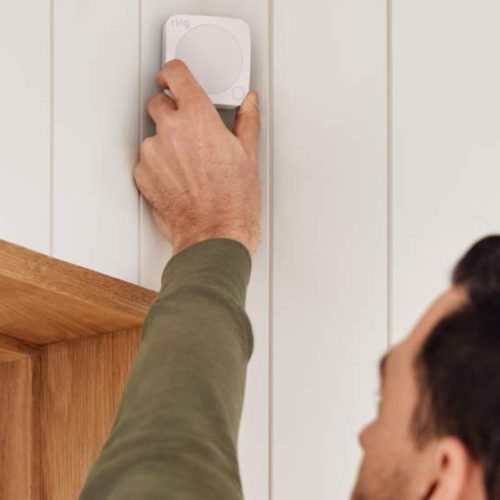 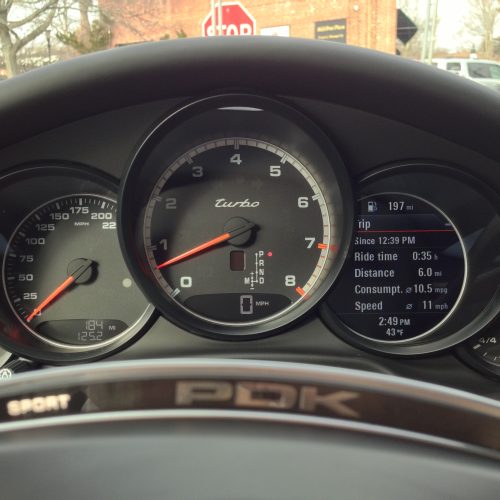