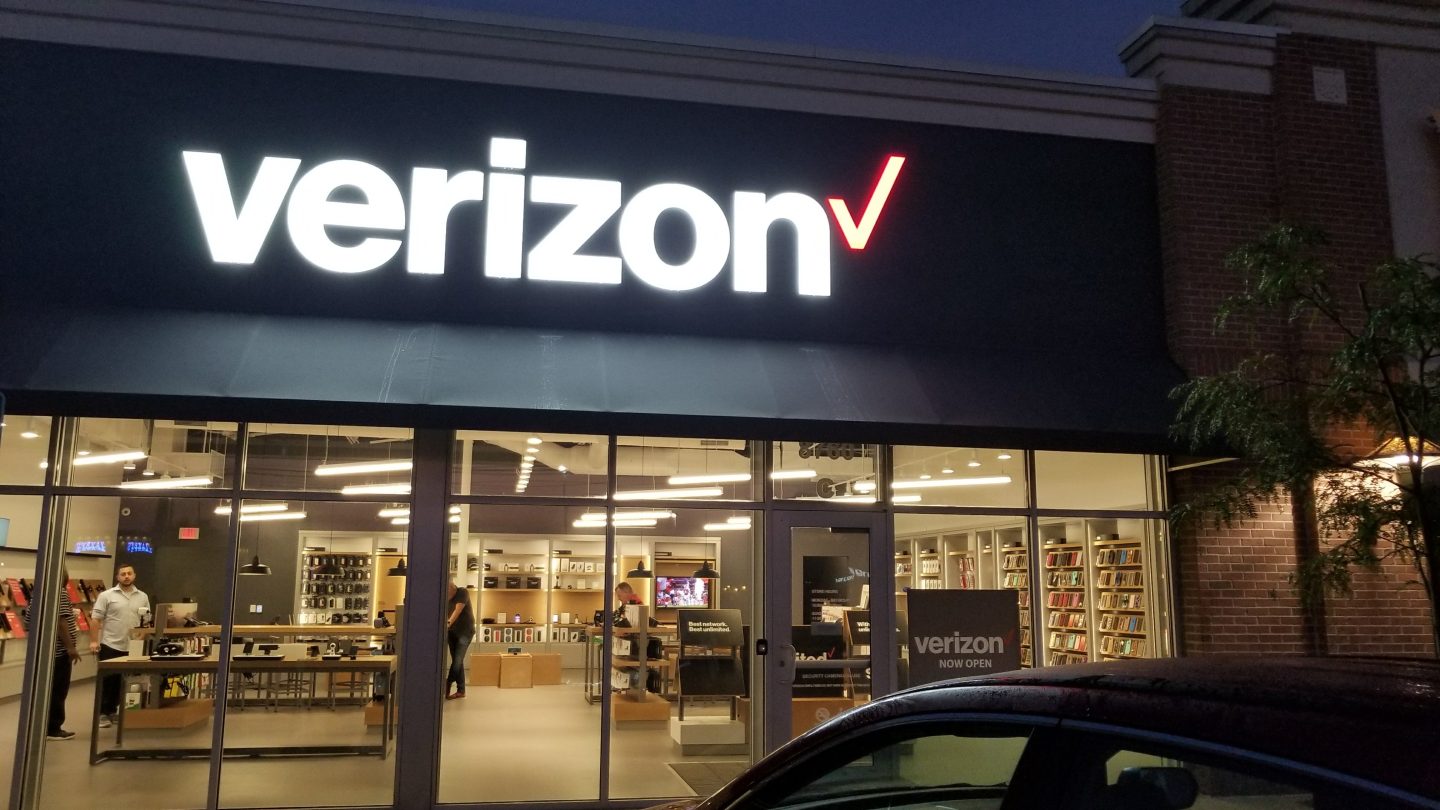 Less than a month out from its last such offer, Verizon is once again preparing to launch another of its BOGO deals — this one set to begin on Thursday, February 7 — that makes the hottest smartphones on the market right now available to consumers for free or at a discount when another phone is purchased at full price.

Starting exactly one week before Valentine’s Day, this sweet new BOGO (buy one get one free) offer includes new handsets like the Google Pixel 3 and Pixel 3 XL, in addition to offering the newest versions of Apple Watch (the Series 3 and 4) at a discount. Of course, it’s important to point out here that there is some fine print associated with this offer.

Among the details: Devices must be purchased on a device payment plan, with the credits offered over 24 months. To get the full credit, the line you’re buying has to stay active for six months, while the line you’re getting via the BOGO must remain active for two years. And now, the fun part:

Also worth noting, Verizon is still running its promo that gives you 15 GB for $45 with AutoPay. As part of that deal, any new or existing prepaid line (not counting lines currently on an unlimited prepaid plan) that signs up for the “$50 Monthly – 8 GB” prepaid plan between April 30 will receive 7 GB of bonus data each month. If you sign up for Auto Pay, you can save an additional $5 each month per line, which gives you the total of 15 GB for $45 a month.