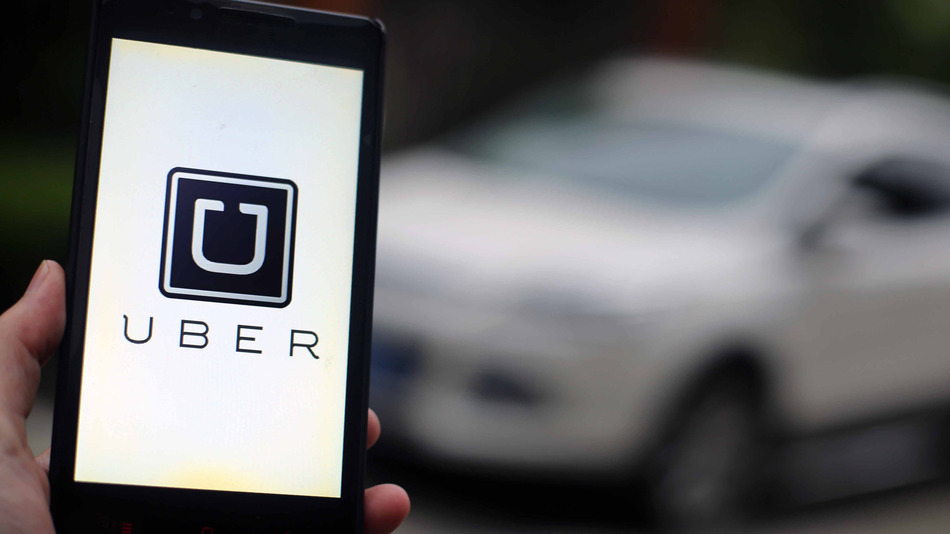 Uber might be working on cheap self-driving cars that would offer its customers even better prices than regular taxis in the future, but it’ll be a while until the company can remove human drivers from the picture completely. In the meantime, Uber has other interesting ideas for the near future, including a plan to turn everyday commuters into temporary drivers with the help of an app.

DON’T MISS: Viral video shows what happens when you light 10,000 sparklers at once

The program is currently being tested in Chicago and Chengdu, China, and it might be a brilliant idea.

Think about it: you’re taking the same trip to work every single day. Why not pick up someone who’s heading in the same direction and make some money on each drive? That’s what Uber is apparently testing.

“Our goal is eventually you don’t even think about becoming a Uber driver, that you say I’m going to do this when I’m running errands or running to the airport, I’ll just make a little bit of money,” Uber’s David Plouffe told The Telegraph about the new commute-related trials.

“Think about that. I’m not a Uber driver per-say, but on those ten times a week when I’m driving to work I’ll press the button on my phone and if there’s someone in my neighbourhood I’ll take them in. It won’t work the same in terms of price, it’ll be less expensive, but we think that’s a huge potential benefit.”

Uber would still check the driver’s license and driving record of anyone ready to offer a ride and the price would be even lower than UberPool, the service that lets up to three strangers share a car.

Not to mention that, for regular Uber users, hailing a car would be even more efficient as the number of available rides might significantly increase.

Plouffe said the move might actually have other benefits in densely populated areas as it would offer fixes to car-related problems such as congestion and parking.

“You have over a million cars coming into central London every day, almost all those cars have one person in them. If we can turn that into something that’s more efficient it’ll have a huge impact,” the exec told Radio 4.

“Our big goal is to make it easier for people to reduce personal car use. And the big pay off is never buy a car,” he said, adding that Uber’s idea would also deal with parking issues, given that fewer people would drive their own vehicles.

“There are two trends going on,” Plouffe added. “One is, we are going to see a pace of urbanisation unlike the globe has ever seen before. Secondly, young people want to move around the world, they don’t want to be tied down. Social life now revolves around smartphones so we are helping to fill a void here.”

“That’s why we are trying to get the wait times down. It has to be as easy to get a Uber as it is to pick up your keys and start your car,” the Uber exec said.