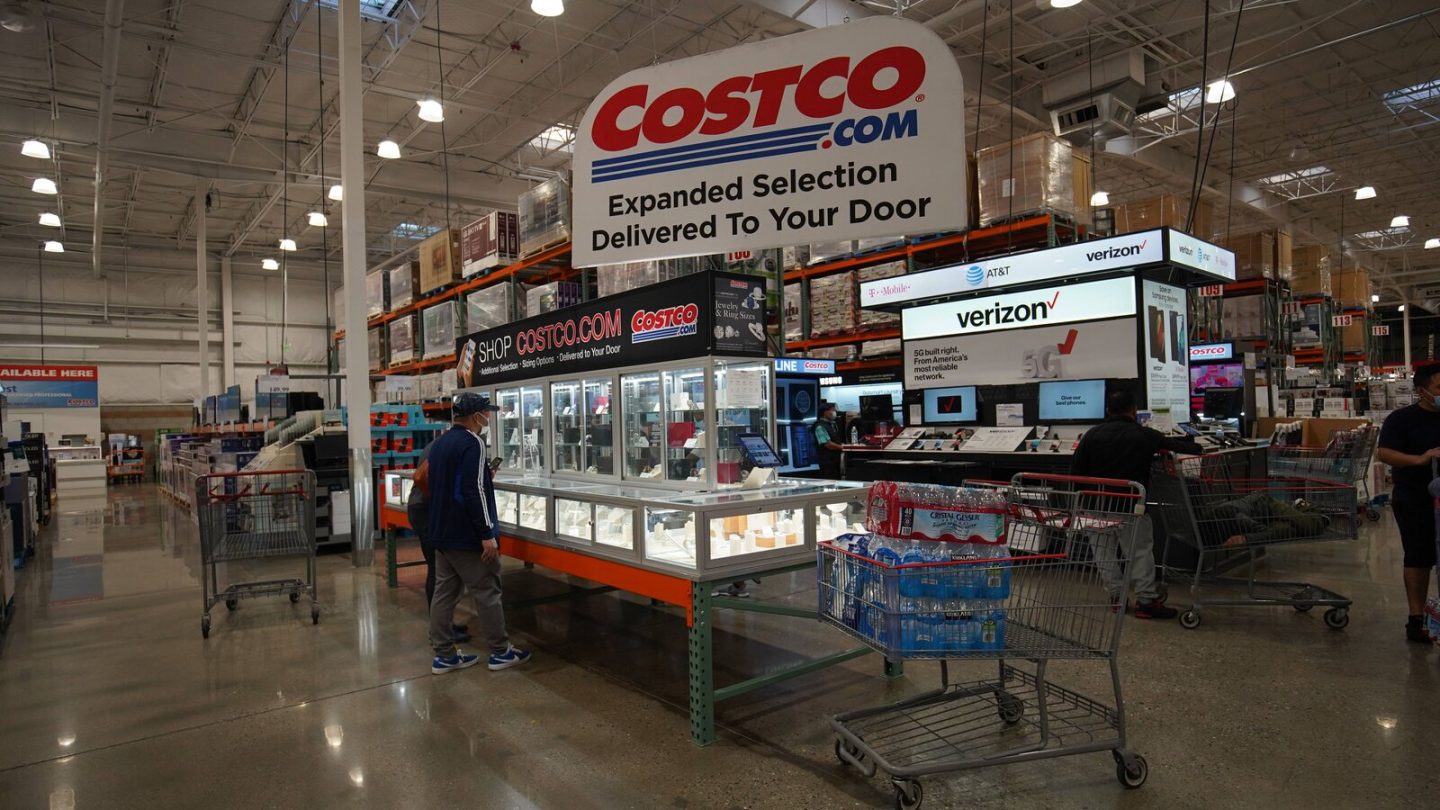 Costco’s army of die-hard loyalists loves the wide range of products they can buy from the retail chain — including everything from breakfast cereals to, believe it or not, funeral caskets. The inventory mix, among other things, has helped the chain amass such a far-flung customer base that Costco has plans to open as many as 28 new store locations this year.

But it’s not just the product mix that explains why there’s so much customer affinity for the brand. Obviously, the cherry on top is really the low prices found throughout. A dedication to deals and low-cost offerings is even baked right into the company’s name, which is supposedly shortened from Cost Company.

Here’s the thing about all the deals and low prices, though. Yes, you can easily take advantage of them by simply noting the price tags. But Costco insiders also use a variety of secret tricks and insights to save even more money at the chain.

Here are just a few that superfans know about.

According to Best Life, for example, pay special attention to the last numbers on the price tag for a Costco product you’re considering. If it ends in .97? That price has been marked down for even more savings. Does the price tag end in .88 or .00? Again, per Best Life, those reflect a “manager’s discount.”

Furthermore, an asterisk on a price tag reflects the fact that the item won’t be restocked if it’s gone. So if you see one and definitely want that item, it’s probably wise to go ahead and grab it.

Another secret that many people may not realize, according to insiders, is that the best deals tend to be found the deeper you go into the store.

You can check out other Costco tricks right here that will save you money. Meantime, we alluded to this earlier, but here are some other details to know about the new Costco stores that might be coming soon to a neighborhood near you.

First up is Costco’s newest Utah store location that’s opening May 19. The other locations, including some outside of the US, are as follows:

If you want to be able to stop at a store, a Costco “Gold Star” membership, which allows you to shop online and in Costco store warehouses, costs just $60 annually. It also includes two membership cards. If you don’t mind paying a little more, there’s also an “Executive”-level membership tier that costs $120 a year. Its perks include a 2 percent annual reward, plus Costco services discounts. As well as two membership cards, and the ability to shop online and in Costco store warehouses, among other benefits.

You can read more about the membership offerings here.