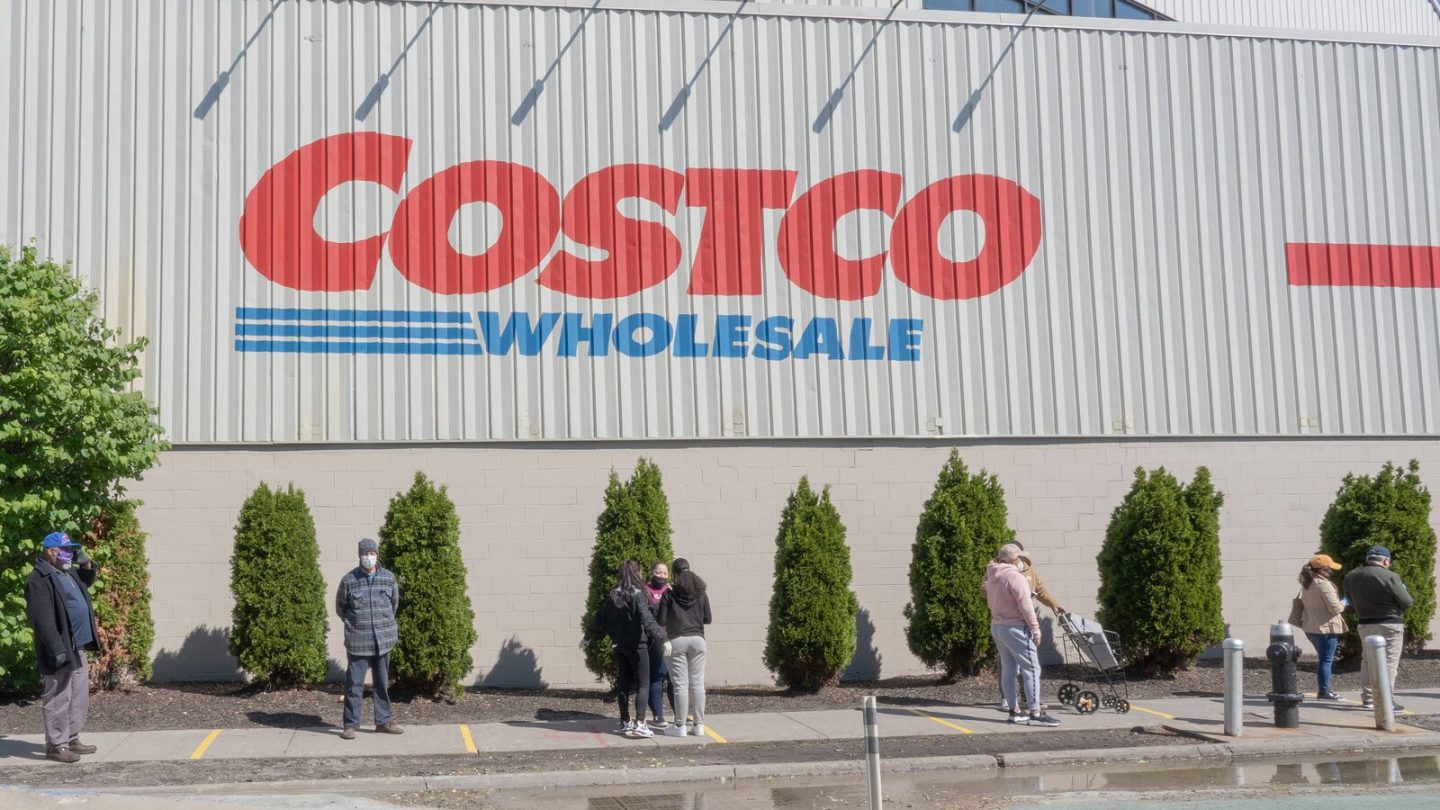 Costco has spent a few decades now building and maintain a reputation as the go-to spot where customers of the membership warehouse club can score groceries and other assorted goods for consistently low prices.

The fact of the matter, though, is that different aspects of the assortment of goods in Costco’s ever-changing product mix will appeal to different people. The chain is constantly retiring some items, temporarily taking some off of shelves and bringing others back. All that said, the list of items you’ll find below spans the range of product categories found in a typical Costco store. And represents, according to one rundown, some of the chain’s most popular products at the moment — from cinammon rolls to biscuits, and much more.

The Eat This, Not That website reports that these are some of the most popular products with Costco users lately. Based on an informal sampling of social media comments and posts, that is. The products include:

Helping track these kinds of trends and products are a slew of social media accounts — like the one above, as well as @costcobuys being another example. All of which provide different snapshots of the latest products available at Costco stores.

Some other examples: The Instagram accounts CostContessa and Organic Costco Life, as well as the Costco Moms Facebook group. There are more than six thousand members in the latter, which describes itself as follows on the social network: “Finding and sharing all the best Costco deals, new products, recipes, reviews, online finds and more! By Moms, for everyone. Find us on the gram’ at @costcoorganic.”

Popular items coming back to Costco

As we noted above, meanwhile, there are always products coming and going from Costco’s shelves, as the chain tweaks the assortment on an ongoing basis. One Redditor, for example, has confirmed Costco’s previous assurance that its fan-favorite organic creamy peanut butter (Kirkland Organic Peanut Butter) is returning to stores. There’s currently a listing, in fact, on the Costco website now for the item — for a 28-ounce, two-pack.

A couple of items worth mentioning whose returns haven’t been confirmed yet but which seem to always attract considerable attention? They include a Costco wine, Kirkland Côtes de Provence Rosé. As well as a particular bakery item — strawberry-filled croissants.

These both should be back soon, within a matter of months. The latter might even be back in time for Valentine’s Day, and Redditors pointed out that the croissants flew off the shelves in a matter of hours when they were back in stock last year.