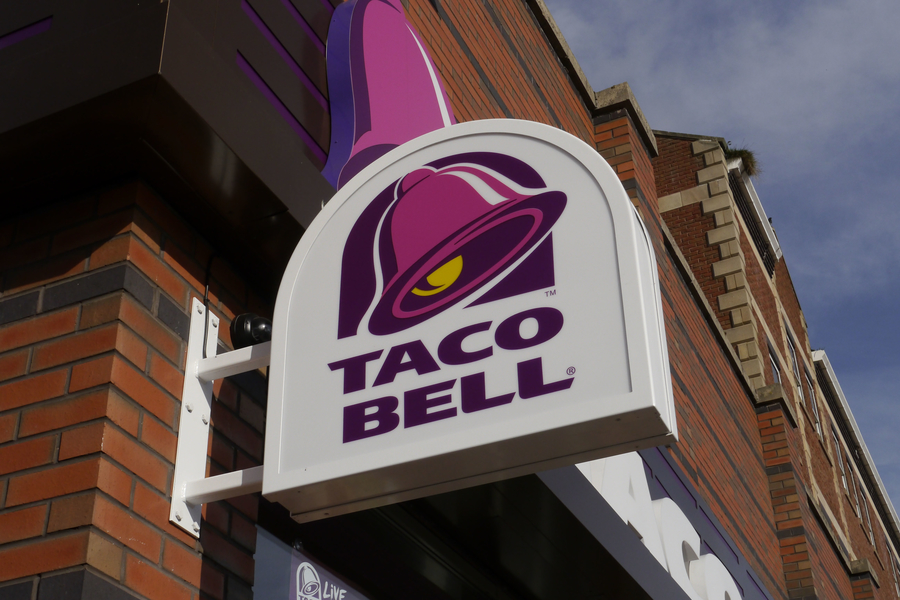 Who could have seen this coming? Taco Bell on Tuesday decided to launch a giveaway, handing out free Doritos Locos Tacos to customers as part of the chain’s “Steal a Game, Steal a Taco” promotion in honor of the Golden State Warriors’ “stealing” a win on the road during the second game of this year’s NBA finals. But the company got an unexpected result.

If you guessed that the giveaway would prove to be so popular that it briefly made it impossible to order from Taco Bell’s website or mobile app, you would be correct.

As late as 9 p.m. eastern time on Tuesday, the Taco Bell website was announcing that it’s still “experiencing higher than normal traffic,” before finally allowing online orders again as normal about half an hour later. The promotion was supposed to be as follows: Customers walk in from 2 p.m. to 6 p.m. Tuesday and ask for the free item, but if you used the chain’s website or mobile app you didn’t have to limit yourself to that window of time.

The brief interruption followed similar outages at other companies in recent days, with Target’s cash registers crashing around the country and Taco Bell’s digital troubles coming the same day as a widespread Google Calendar outage.

Predictably, hungry fast-food addicts weren’t having it and took to social media to complain.

I just tried to get the free taco for lunch, and your iOS app was a complete failure. Everything was loading so slowly if at all, and I couldn't even get the checkout to go through. Don't bother with these app promotions, if it can't handle the user traffic. @tacobellcare

Online ordering haven't been working, and I'm hungry, so looks like I'm going to @Wendys

And, my personal favorite:

This is great and all, too bad you can't even order on the app or website. Won't take the price of the taco off on the app. So that's fun, a free $2 taco really isn't worth this much hassle

Taco Bell provided the following statement to USA Today about the trouble today: “Clearly the only thing people love more than tacos are free Doritos Locos Tacos. Our fans’ overwhelming excitement caused delays in our online redemptions, so we’re working quickly to ensure those fans impacted get the free tacos we promised.”