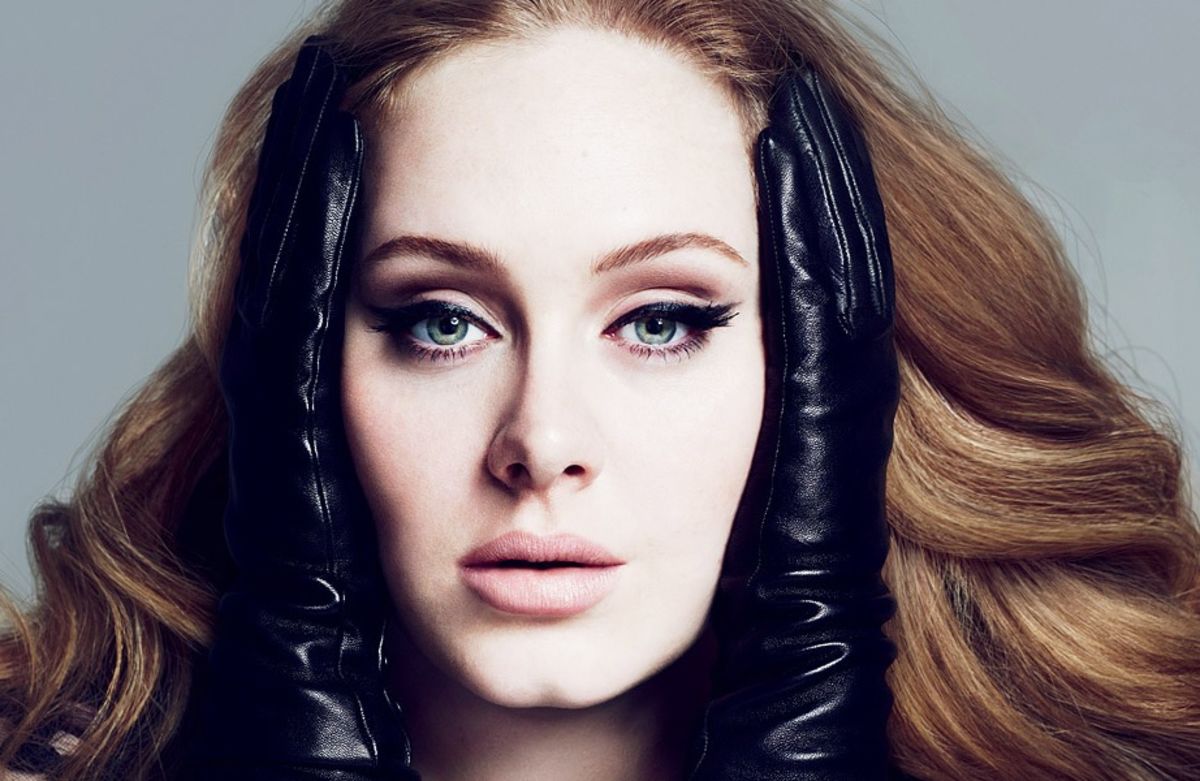 On Tuesday, The Wall Street Journal reported that Spotify is planning to allow some artists to gate their music behind the service’s premium tier, forcing users to upgrade to a paid subscription if they want to stream the artist’s latest album upon release.

According to the publication’s source, the restricted content will be a test at first rather than a permanent change in policy, but Spotify still has to decide which artists will test the new premium-only concept. The source also says that Spotify wants to find out whether or not this approach will affect usage and sign-up statistics for the streaming service.

As the Journal notes, this would be a major reversal for the company, which has converted free users to paid users for years by allowing them to browse and stream the complete catalog without paying a cent.

On the other hand, after missing out on the latest albums from Taylor Swift and Adele, no one should be surprised to discover that the executives at Spotify have been working with record labels to find a compromise that will bring their music to the service without alienating the free users who make up a vast majority of Spotify’s user base.

Now Spotify just has to figure out how to acquiesce to the demands of artists like Swift and Adele without angering other artists by giving special treatment to the industry’s biggest stars.