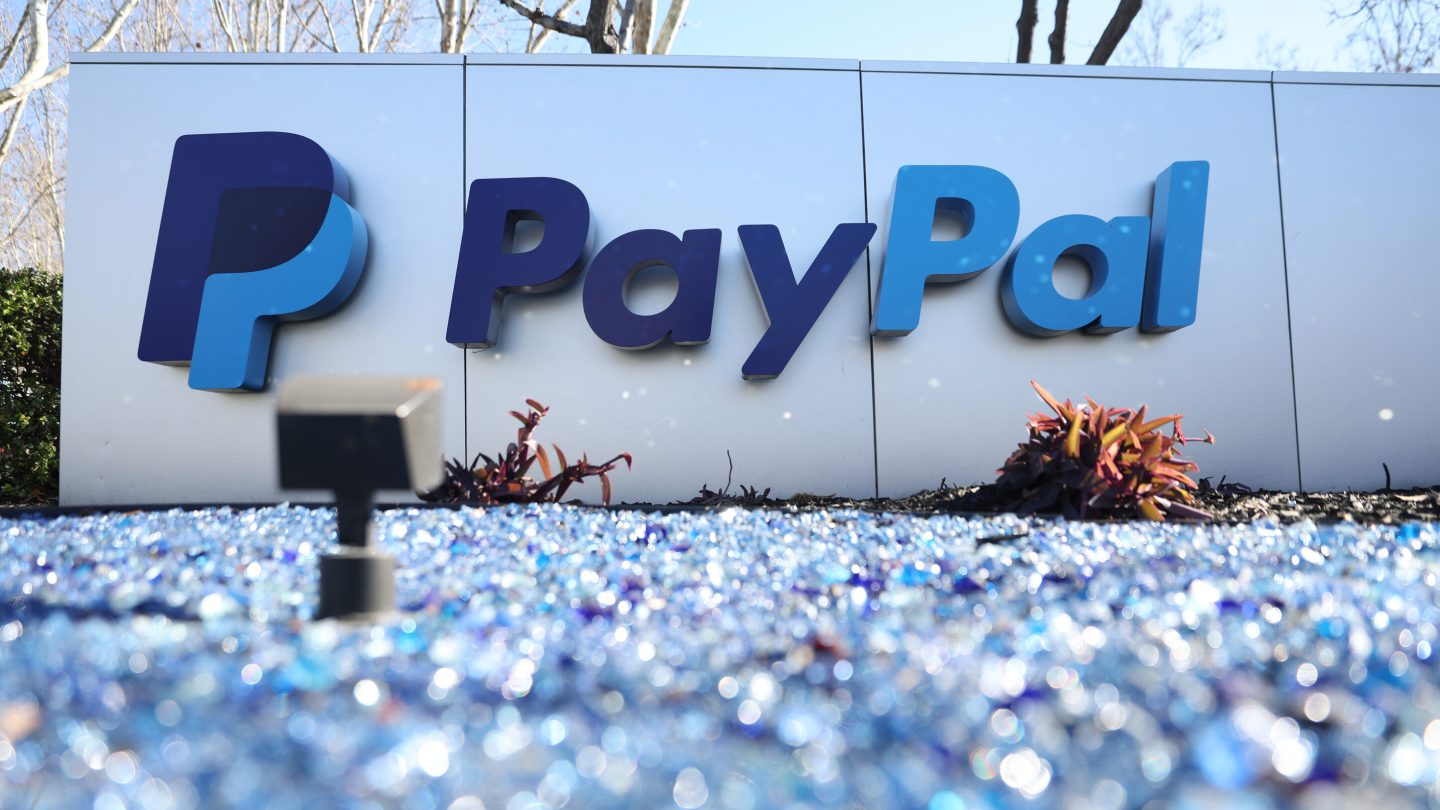 By the time the stock market closed on Monday, October 10, shares of PayPal were down a little more than 6% (while the broader NASDAQ had barely dipped at all) following the furor that erupted over the weekend stemming from reports of a PayPal account policy change.

The language spelling out that change — which PayPal walked back and said was posted “in error” — suggested that the financial services giant was giving itself the power to take $2,500 out of users’ accounts for instances of spreading “misinformation.” That led to an outcry on social media and, furthermore, waves of account cancellations. The admission of “error,” per a company spokesman, also may have had only a limited impact, as there remains widespread skepticism about whether what happened was, in fact, an error.

As an example: PayPal, one Twitter user sneered, “accidentally wrote a thoroughly worded notice about closing accounts/seizing funds from people for ‘misinformation’ then accidentally posted it.” Politicians, at least one former PayPal executive, PayPal co-founder Elon Musk, and an FCC commissioner also all weighed in on the news.

“PayPal mafia” was supposed to be an endearing reference to the company’s alum—not a business plan. https://t.co/rfaAn5Gbag

One clarification is probably worth interjecting here, though, about the PayPal account news that got a bit lost in all of the reactions to it:

Individual users unsurprisingly felt outraged upon hearing this news, but such a policy likely wouldn’t have been directed at them. The company isn’t monitoring what individual users post elsewhere around the web — such a policy, instead, tends to be aimed at users such as news sites and nonprofit organizations that people financially support via PayPal. Those PayPal account holders are the ones that this policy could have impacted.

The company, for its part, has been largely silent about this news cycle beyond the statement attributed to a spokesman. Its leadership has, however, talked in the past about using the company to accomplish functionally similar ends.

“We’ve barred hate groups, the Proud Boys on the far right and Antifa on the far left, from using our platform,” PayPal CEO Dan Schulman said as part of a World Economic Forum interview earlier this year. “The difficult part there is identifying what is hatred and what is freedom of speech. Nobody teaches you that.”

It also remains to be seen whether PayPal stock continues its slide — and to what extent any PayPal account exodus in the wake of this news might show up during the company’s next quarterly earnings report in the coming weeks. For the moment, angry hashtags continue to proliferate on Twitter along the lines of #PaypalGoWokeGoBroke, #PayPalCancelled, and #DeletePayPal.