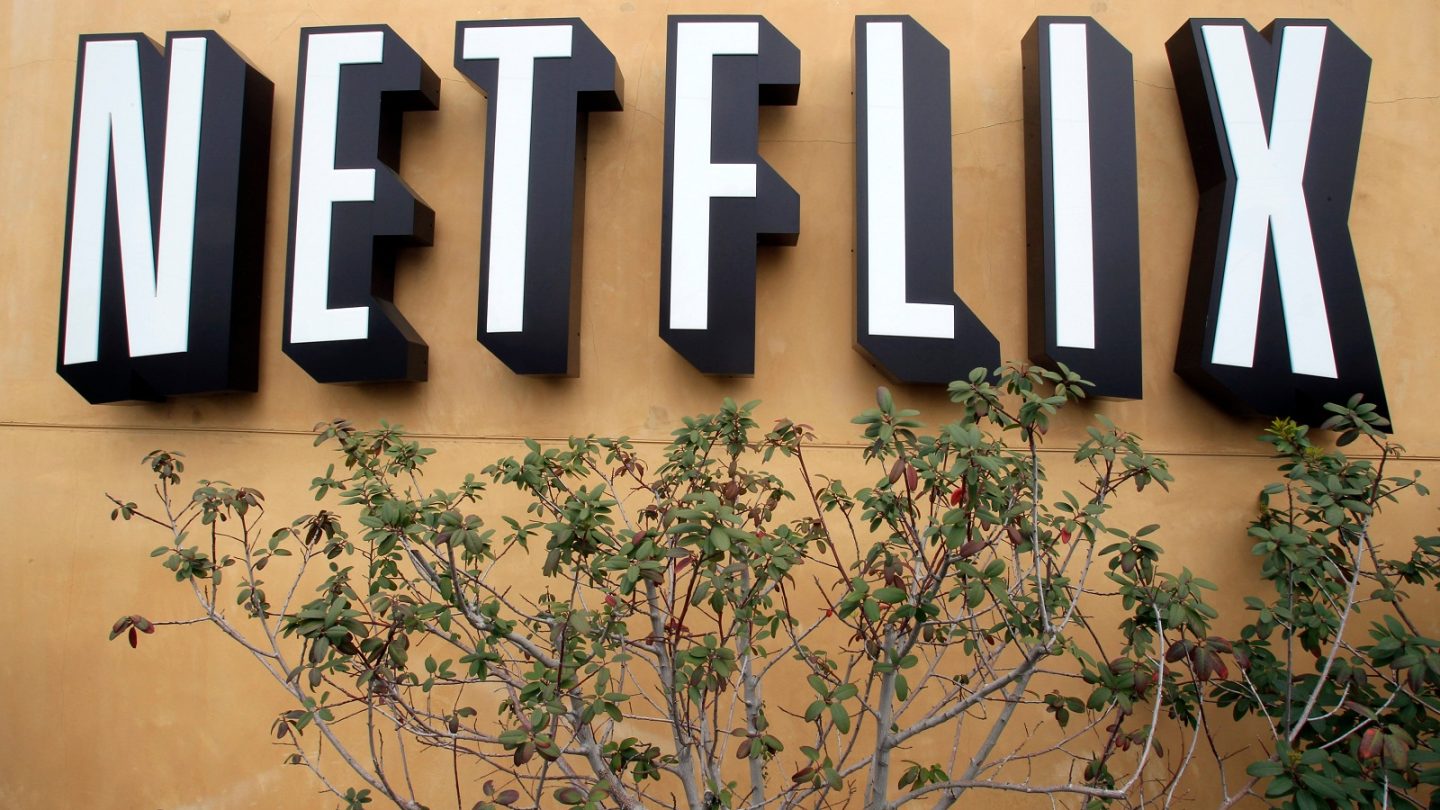 Netflix is just out with its earnings results covering the first three months of the year, and a key highlight of the companion shareholder letter the streaming giant released tries to make the case that everything is fine.

The company added another 10 million subscribers during the quarter, for example, and says it has a strong slate of originals teed up for the second half of the year — a list that includes new seasons of Stranger Things, 13 Reasons Why, The Crown and Money Heist, to name a few.

The fact that Netflix is still growing is all the more impressive, considering the company says it’s continuing to work through a series of price hikes in the US, Brazil, Mexico and parts of Europe. This quarterly report was also the first opportunity to hear from Netflix following the unveiling of Apple’s and Disney’s new direct-to-consumer streaming video options, which Netflix today said likely won’t significantly affect its own growth, “because the transition from linear to on-demand entertainment is so massive and because of the differing nature of our content offerings.

“We believe we’ll all continue to grow as we each invest more in content and improve our service and as consumers continue to migrate away from linear viewing (similar to how US cable networks collectively grew for years as viewing shifted from broadcast networks during the 1980s and 1990s),” the company’s shareholder letter continues.

Meanwhile, one of the more interesting announcements this afternoon concerns a new feature Netflix says it’s going to start testing soon in the UK. The company is planning to start “releasing weekly top 10 lists of the most popular content on our UK service across various programming categories. For those who want to watch what others are watching, this may make choosing titles even easier. After a few months we’ll decide whether to end or expand the test.”

Netflix also shed some light on the audience figures for Umbrella Academy, one of its highest profile original releases during the quarter. The company said it’s been seen so far by more than 45 million member households — a metric that, as we’ve said in the past, is a little fuzzy since Netflix counts you as having “viewed” a movie or TV show if you watched at least 70 percent of it.

In terms of some of the other numbers released today, Netflix reported $4.5 billion in revenue for the quarter, up 22% over the same period in 2018.