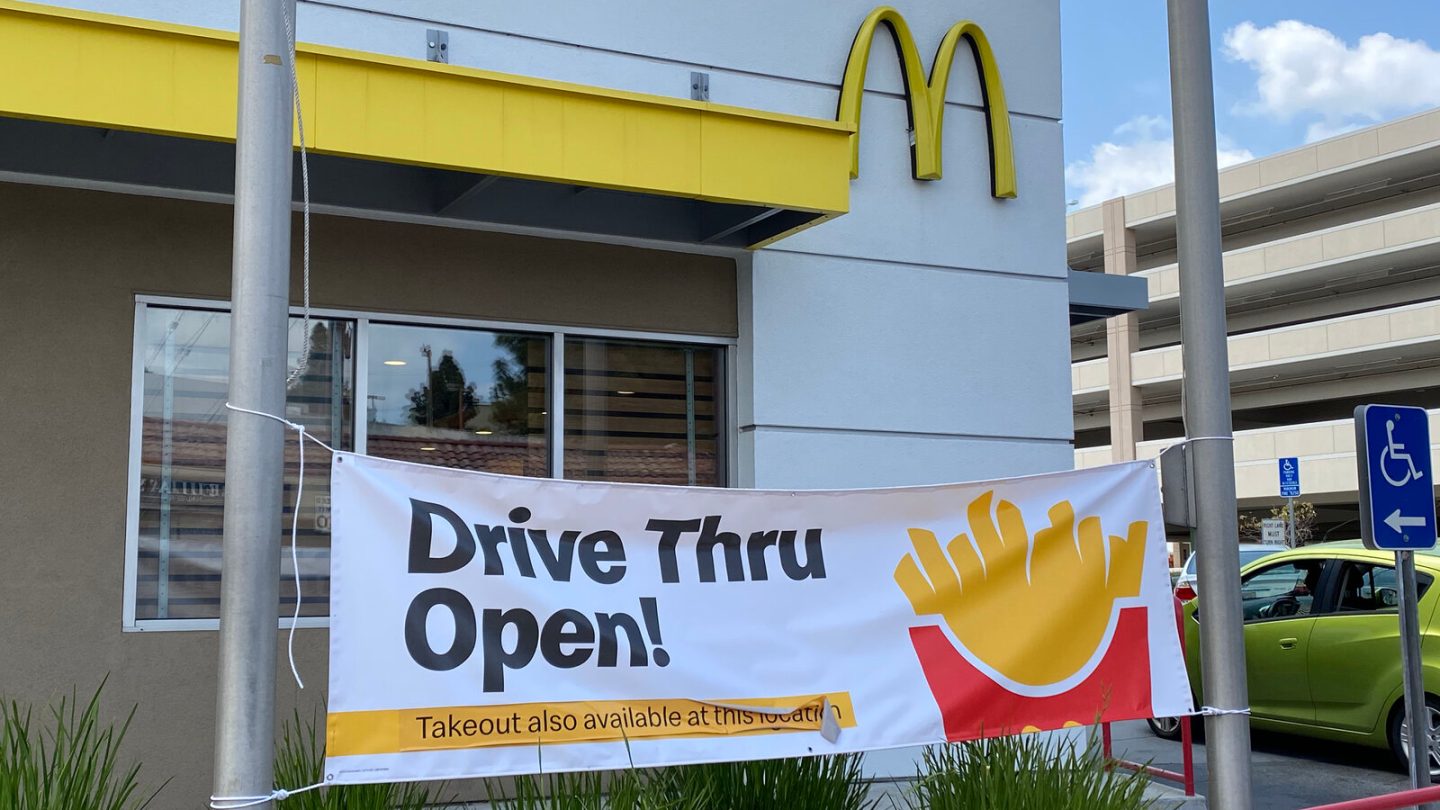 There are, famously, only two certainties in life. We’ve all heard them a million times by now, via that old maxim about death and taxes. There are, however, also plenty of candidates for a third item to add to that list if you wanted. Like, say, the fact that every time I and apparently tons of other McDonald’s customers have ever gone through the drive-thru at the fast-food chain and tried to order ice cream? The same reply, without fail: Our machine is down.

What’s so bizarre, though, is not just the regularity with which McDonald’s ice cream machines seem to remain perpetually on the fritz. It’s that this situation is also connected to some alleged corporate skullduggery. It led someone to create a website tracking all the broken McDonald’s ice cream machines. A federal investigation, for crying out loud, even opened into all this. And now? McDonald’s is facing a $900 million lawsuit tied to the situation.

Before diving into the details of that nearly $1 billion lawsuit, let’s back up for a moment and talk about how the chain got here.

The Wall Street Journal broke the news last year that the US Federal Trade Commission had started quietly reaching out to McDonald’s franchisees. Basically, they were asking them what the heck is going on and why the ice cream machines are broken all the time.

There are apparently so many breakdowns, in part, because the machines are hard to fix. According to the paper, they also require an automated heat-cleaning cycle each night. It destroys bacteria, but that cycle can last up to four hours. And as if this whole thing isn’t complicated enough, the cleaning cycle often fails. That can render the machine temporarily unusable — at which point, a repair technician has to come out and fix it.

The bizarre saga that started a federal investigation

Here’s where the back-and-forth, and all the players involved, gets a bit complicated and messy.

Taylor Commercial Foodservice is the name of the company that manufactures McDonald’s ice cream machines. Previously, a Taylor spokesman seemed to blame user error (i.e., McDonald’s employees) for the machines’ problems. “A lot of what’s been broadcasted can be attributed to the lack of knowledge about the equipment and how they operate in the restaurants,” a Taylor representative told the WSJ.

“You have to make sure the machine is cleaned properly. The machines are built up with a lot of interconnecting parts that have to operate in a complex environment and manner.”

Kytch makes a device that can sit on top of the ice cream machines. It sends out alerts about machine breakdowns — but also sends texts and email alerts in advance of future damage. Whereas the Taylor machines themselves have apparently sent out indecipherable error codes like: “ERROR: XSndhUIF LHPR>45F 1HR LPROD too VISC.”

The thinking being, at least with the Kytch gadget you could get in front of that problem.

A number of McDonald’s franchisees started using that Kytch gadget. And then claims started to mount that, for example, the Kytch gadgets represent a safety hazard. Taylor also took umbrage at the implication it purposely designs its machines to be hard to fix.

On top of all this? McDonald’s then started developing a gadget of its own that can basically do what the Kytch device does. Of course, that sent Kytch up in arms and spurred charges of, essentially, corporate espionage. That McDonald’s might be simply reverse-engineering what Kytch produced, in other words.

I’ll see you in court

Kytch, last year, filed a lawsuit against Taylor. As well as an ice cream machine company that’s authorized to work on the Taylor machines, and a McDonald’s franchisee. The lawsuit alleges a conspiracy to replicate Kytch’s gadgets that work with the ice cream machines.

“This is a case about corporate espionage and the extreme steps one manufacturer has taken to conceal and protect a multimillion-dollar repair racket,” attorneys for Kytch wrote in the lawsuit, filed in California Superior Court in Alameda County.

A few days ago, meanwhile, Kytch filed a lawsuit that makes a number of claims against McDonald’s, including defamation. A co-founder said about this filing against McDonald’s: “They’ve tarnished our name. They scared off our customers and ruined our business.”

The founder continued, by claiming about the fast-food chain: “They were anti-competitive. They lied about a product that they said would be released.”