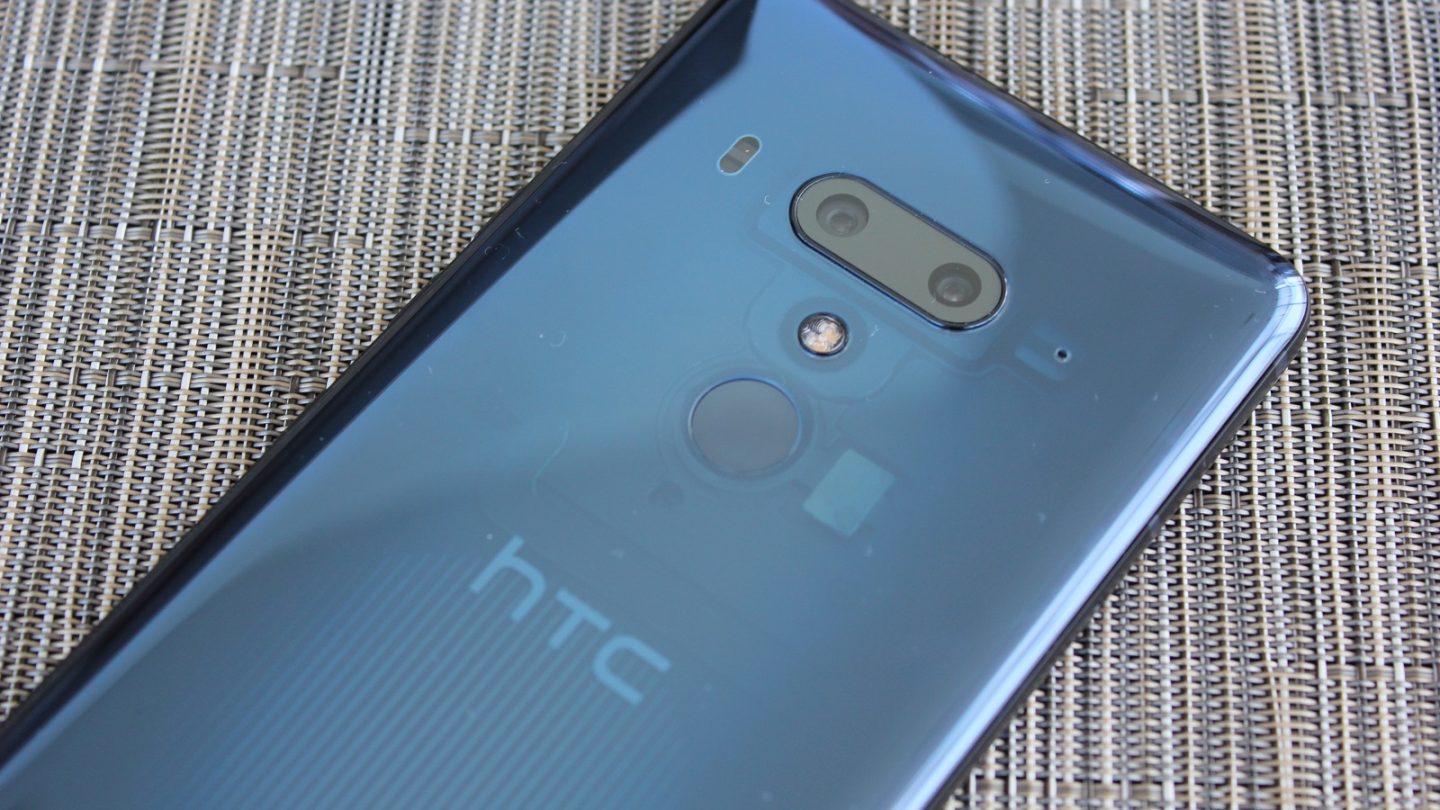 Another round of earnings data is out from Taiwan-based smartphone maker HTC, and the storyline is unfortunately much the same as it’s been for a while now. The company is struggling so much that, in terms of yearly revenue, 2018 was the company’s worst since going public back in 2002.

To get an idea of how bad things have gotten, the company grossed the US equivalent of $770 million last year — the first time that total has fallen below $1 billion for the year during HTC’s stint as a public company.

Compared to 2017, last year’s annual revenue represented a 62 percent plunge. Talk about a mighty fall for a company that was once something of a darling among smartphone fans. The folks over at Droid Life offered this blunt assessment about the latest news: Most of the industry, at this point, is just “shaking its head and wondering how this company keeps the lights on.”

How, indeed. Just to drive the knife in a little deeper, the site goes on to point out that HTC was actually making more money during a single month five years ago than it did for ALL of 2018. Yikes.

For HTC, this past year saw notable events like selling part of its business to Google for $1.1 billion, terrible sales, staff layoffs and the makings of a pivot to VR. Speaking of that, HTC on Thursday tweeted out a teaser of some of the VR gear it’s bringing to CES to show off in a few days:

The truck is loaded and we’re excited be on our way to #CES2019. The cases are packed with some new gear we can’t wait to unbox for you. Keep tuned to @htcvive social media during CES for announcements, news and daily coverage. #HTCVIVE #VIVEPORT pic.twitter.com/lkwKE7plPw

Regarding the company’s fool’s errand that it should have given up long ago, that of trying to recapture its former smartphone glory — well, by this point no one should need a reminder that that race was won long before now. The top global smartphone manufacturers are pretty entrenched at this point and really just switch positions amongst themselves — Samsung, Huawei and Apple, for example, have a pretty hard lock on the top three spots.

HTC announced its U12+ earlier this year, in addition to making progress toward a blockchain phone, but as one TechCrunch writer noted today, those are merely “peripheral plays that are tucked well away from where the mainstream players are dueling, a place where HTC used to be.”

All of this should likewise offer a reminder of the transitory nature of success in the technology space. Tastes and trends change, and the rivals that end up eating your lunch — many times you don’t even see them coming before it’s already too late.