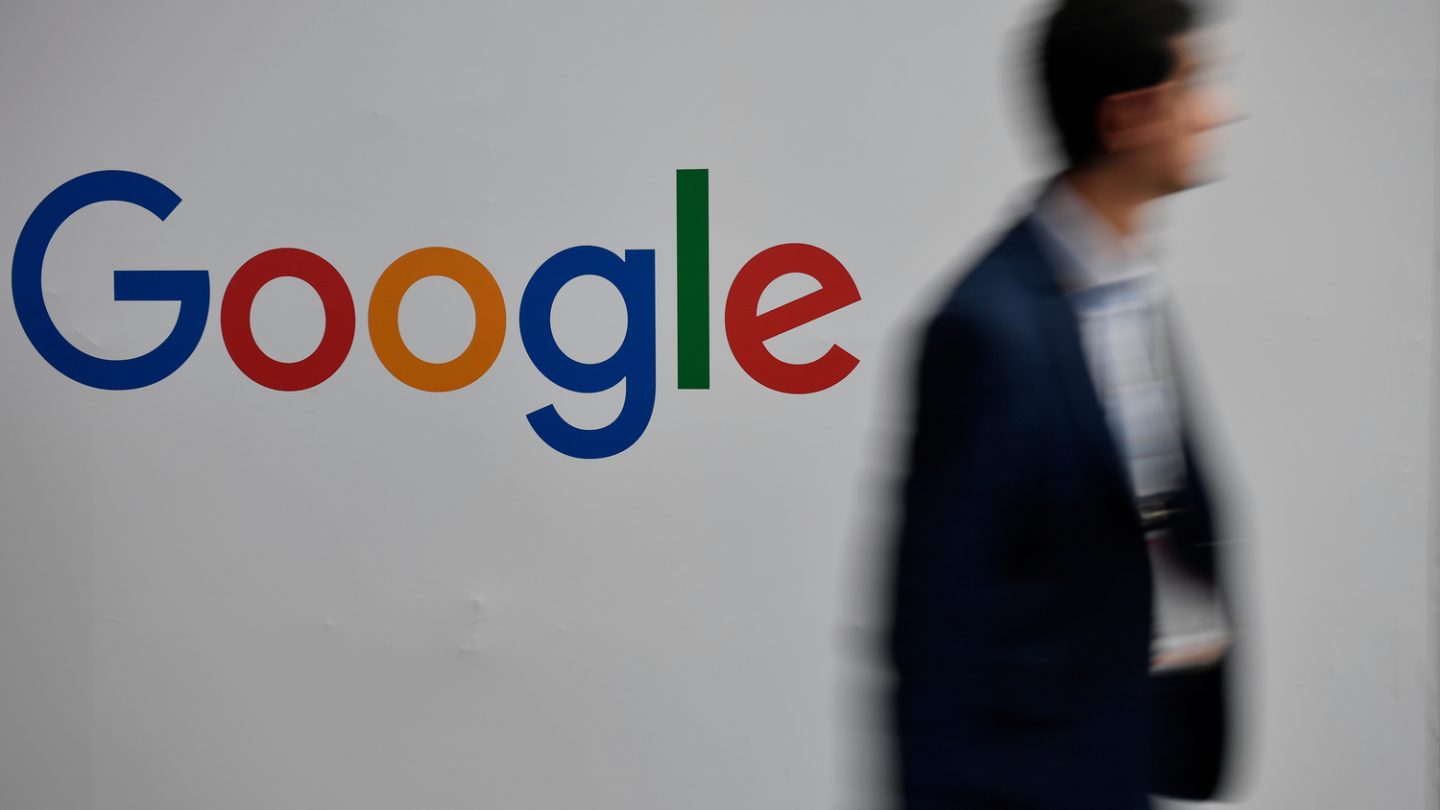 Less than a month ago, Makan Delrahim — an assistant attorney general in the US Justice Department — said during a public event that “a couple dozen state attorneys general have expressed an interest” in going after big tech companies.

That now seems to have been something of an understatement, given a new report out today from The Washington Post, and confirmed by other sources, that a massive antitrust investigation of Google is set to be unveiled next week, on September 9th. This follows the Justice Dept.’s own announcement back in July of an antitrust review of big tech companies, including the search giant.

The early word about next week’s announcement is that more than half (and possibly more than 30) of the 50 state attorneys general will participate in the joint announcement against Google, which also comes at a time when increased scrutiny of tech giants is becoming a focus of the 2020 presidential campaign. On one extreme of the spectrum, for example, Democratic senator and presidential hopeful Elizabeth Warren has made it a staple of her platform the need to break up companies like Google and Facebook to correct for their accumulation of power.

Mississippi Attorney General Jim Hood released a statement explaining his involvement in the group ahead of next week’s announcement by saying he continues “to be concerned with the aggregation of data in the hands of a few and am always watchful of any monopoly. As attorneys general, we need to evaluate and address specific conduct, utilizing our existing antitrust and consumer protection laws.”

The big question mark here is what any action from this group might mean (or mandate) for Google’s sprawling corporate empire. Depending on what they find, the attorneys general could call for anything from Google spinning off a key unit like YouTube or making some other over-arching change to the way it does business.

“Google’s services help people every day, create more choice for consumers, and support thousands of jobs and small businesses across the country,” a Google spokesperson said in a statement about the forthcoming announcement. “We continue to work constructively with regulators, including attorneys general, in answering questions about our business and the dynamic technology sector.”