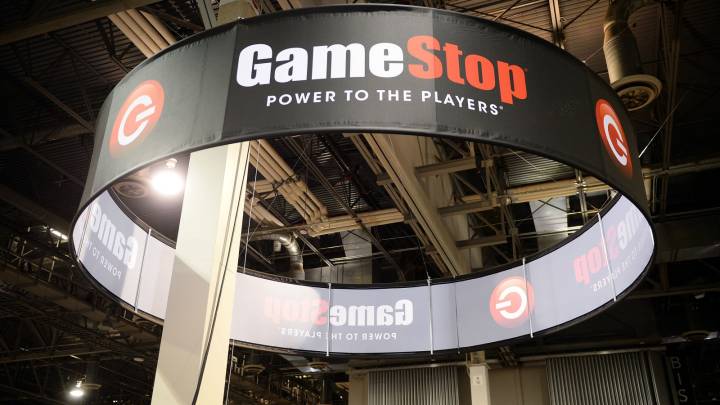 As the video game industry increasingly shifts toward mobile and streaming, and away from pricey consoles and cartridges, GameStop is in the midst of a reinvention that looks to include esports as a centerpiece.

The gaming retailer on Wednesday announced a series of partnerships that all include a tie of some kind to the $1 billion esports industry. They include everything from support of gaming clinics to the establishment of a center in Frisco, Texas, that will become the headquarters of an esports team owned in part by the Dallas Cowboys’ owner Jerry Jones. That 11,000 square foot facility, the GameStop Performance Center, will open in May.

A first step in this effort is the opening of the center in Frisco, which will also serve as the new headquarters for Complexity Gaming — one of the oldest and most successful esports organizations in North America. The space will include a public gaming area for fans and sponsors, as well as data-driven performance training, “enhanced gaming equipment,” a video studio and a merchandise wall. Additionally, it will share a location with the Dallas Cowboys headquarters.

GameStop says the center will not only serve as a training ground for gaming clinics but will also be a place where gamers get together and share their passions for esports as well as video games in general. Meanwhile, GameStop also announced several other related initiatives today that include:

As if that wasn’t enough, GameStop also plans to work with esports teams and players to develop original content, with partnerships that include — in addition to Complexity Gaming — work with Infinite Esports, as well as Dallas-based Envy Gaming, which owns the global esports franchise Team Envy and the Dallas Fuel franchise in the Overwatch League.