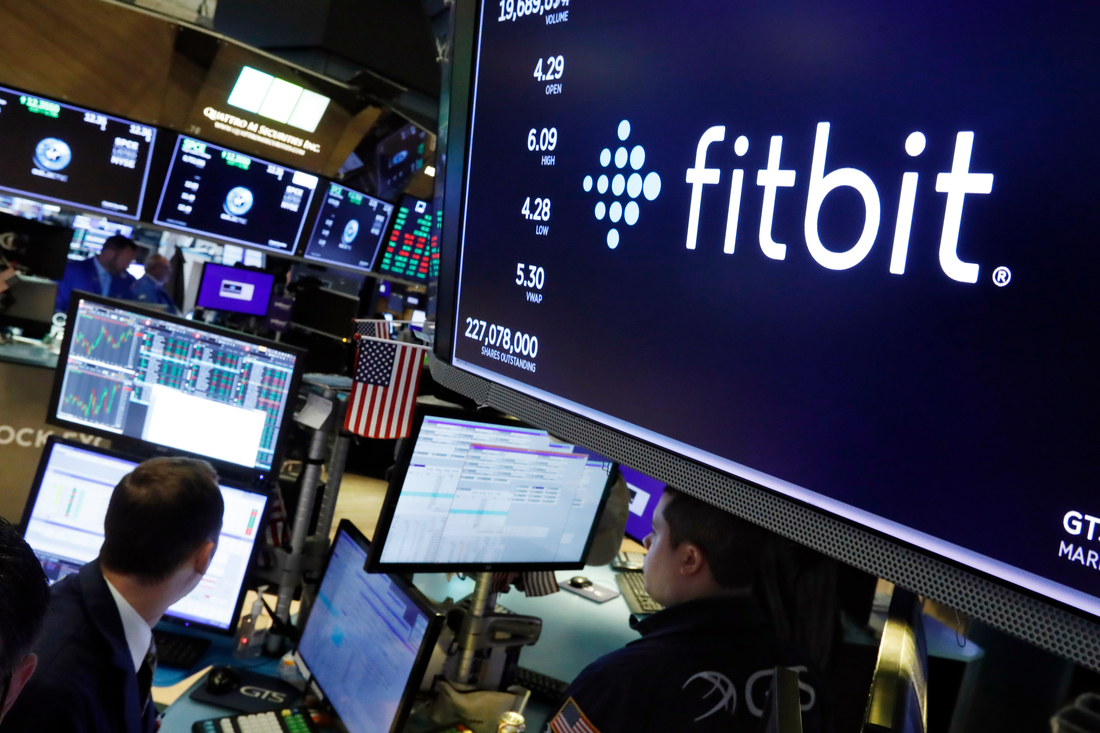 Not long after official word started to circulate earlier this month that Fitbit had reached a deal to be acquired by Google for $2.1 billion, some users started promising to abandon the company and its wearables upon the news that the data-hungry search giant would now own it all.

Not every user, of course, proclaimed that they would leave Fitbit en masse thanks to the acquisition. But it does beg the question of how might the customer response have been different had Google in fact lost the bidding war to another tech firm that was in the hunt — Facebook, whose CEO Mark Zuckerberg himself met with Fitbit’s top executive at least three times trying to get a deal done.

News of Facebook’s attempt to buy the company came about after a financial filing revealed that a mysterious “Party A” was also part of the bidding war, which sources ended up confirming to CNBC was a reference to Facebook.

According to the financial filing, Facebook’s entry into the hunt can be traced back to June, when Zuckerberg emailed Fitbit CEO James Park on June 8 and asked that they meet for dinner. Three days later, the filing notes, Park and Zuckerberg got together and “discussed generally the wearables technology landscape.”

Facebook has been taking steps to enter the consumer tech space and increasingly branch outside of its core offering of social networks (via the main Facebook app as well as Instagram), which has led to the company products like Portal video chat devices and VR headsets. So in that sense, it’s not surprising that Zuckerberg apparently at one time considered Fitbit, with its line of wearable activity trackers, a tempting target.

At Zuckerberg’s request, the SEC filing goes on to note, Park and other senior Fitbit executives had dinner with Zuckerberg along with members of Zuck’s management team to talk about wearable technology “generally.” Three days after that, Fitbit formally tapped Qatalyst Partners as its financial advisor, and the formal process to evaluate potential buyers got underway in earnest.

Fast forward to October, when the company now known to be Facebook made several offers to buy Fitbit, eventually settling on $7.30 per share as its final offer for the publicly-traded company. Which, of course, was just short of the winning bid from Google of $2.1 billion in cash, or $7.35 per share.