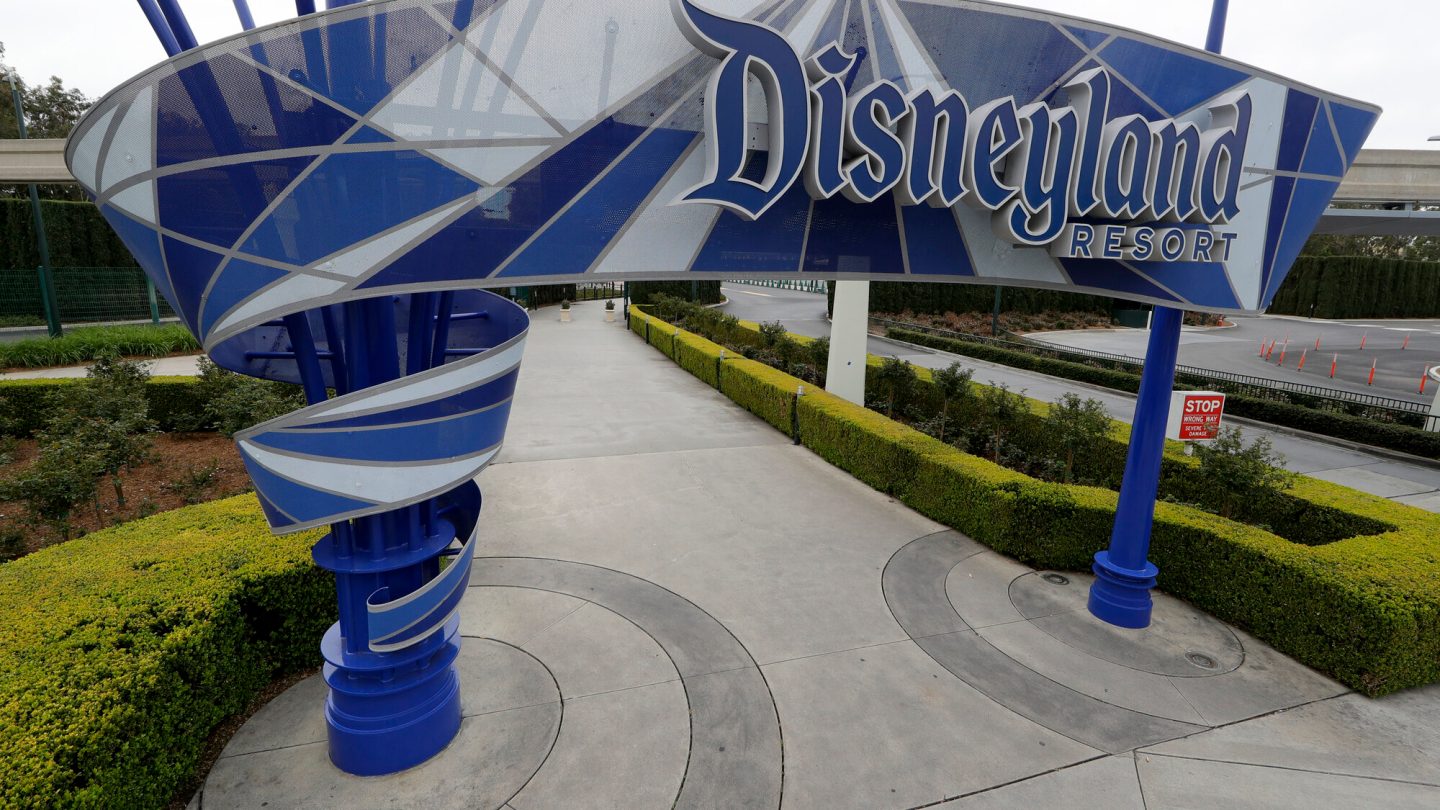 The coronavirus pandemic is still raging across the US, putting business from small mom-and-pops all the way up to corporate giants like Disney in an at-times impossible position. Coronavirus-related restrictions that, for example, put a cap on how many customers a business may serve at any one time are decimating the finances of many such businesses — and, accordingly, The Walt Disney Co. announced on Tuesday that some 28,000 employees in its Disney parks division in California and Florida are getting pink slips.

The company’s parks can’t stay closed or, for those that are open, capped indefinitely, Disney Parks, Experiences and Products chairman Josh D’Amaro explained in a memo sent out to employees. That’s a reference to the fact that Disney quickly shuttered its parks in the spring, as the coronavirus crisis was just starting to take hold. Its parks in Florida have reopened, but that’s not yet the case in California, which speaks to the distinctive paths both of those states have taken in responding to COVID-19. Florida, run by a Republican governor, has been aggressive about pushing the state to reopen and return business to at least a degree of normalcy, while in California, led by a Democratic governor, the onus has been on aggressive public health measures like strict closure orders.

“As heartbreaking as it is to take this action, this is the only feasible option we have in light of the prolonged impact of COVID-19 on our business, including limited capacity due to physical distancing requirements and the continued uncertainty regarding the duration of the pandemic.”

In the statement below from D’Amaro that’s separate from his letter to employees, he particularly singles out the state of California, saying that the financial issues facing the company have been “exacerbated” by the “state’s unwillingness to lift restrictions that would allow Disneyland to reopen.”

Most of the 28,000 layoffs announced Tuesday involved part-time workers. But Disney said they do affect employees at all levels, meaning that salaried and hourly employees are included in this number, as well.

It’s not known how many workers would lose their jobs between Disney’s Florida and California operations, according to The Associated Press. But what is known is that Walt Disney World in Florida employees about 77,000 people, per the AP, and the Disneyland Resort in California has more than 30,000 employees.

Disney furloughed up to 43,000 workers earlier this year and paid for their health insurance at its Florida resort. Many of those workers were brought back in July when it reopened.