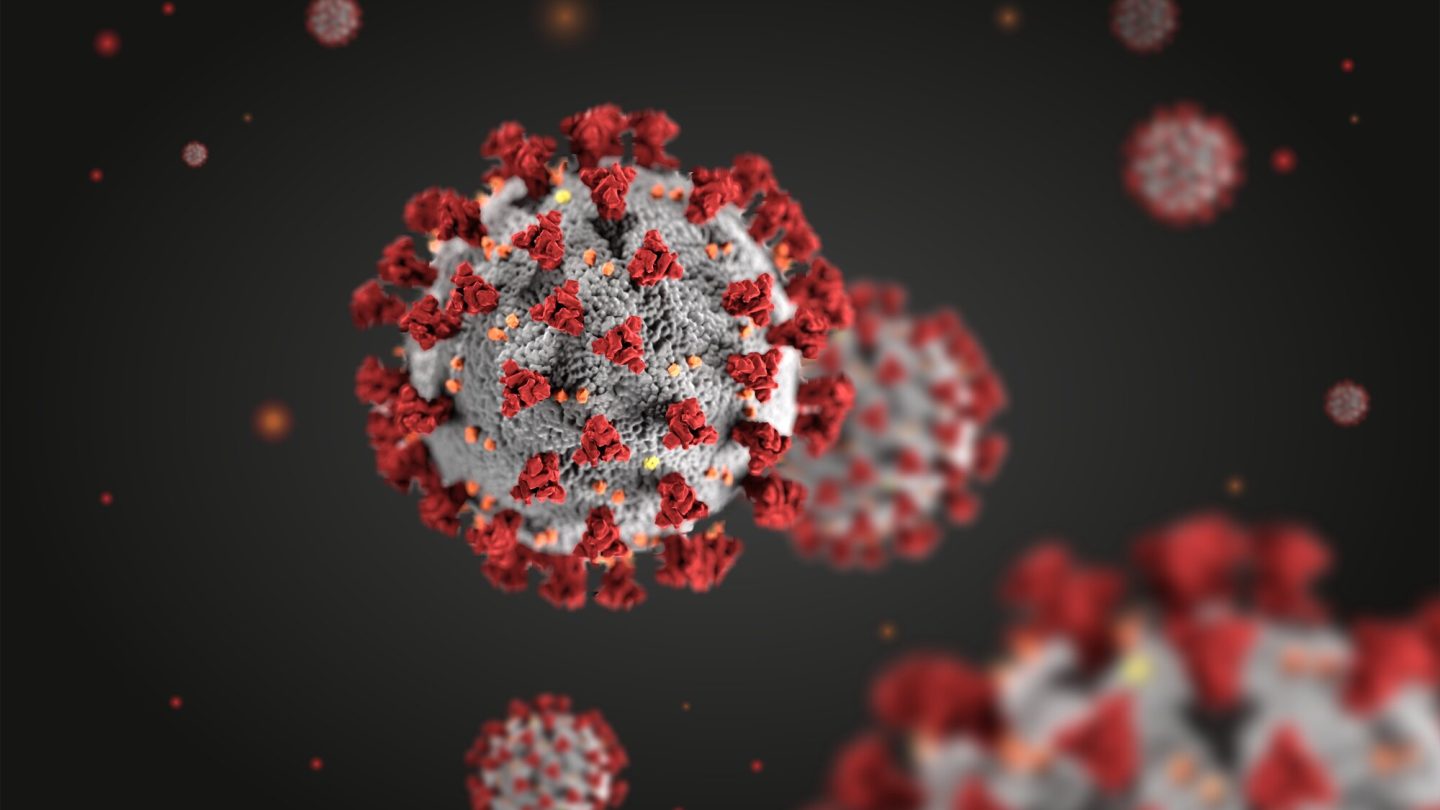 The coronavirus pandemic is far from over. We still have a long way to go before a vaccine is available, and until that day comes, practicing measures to protect our health and the health of others is the best we can do. This has meant that many companies have been forced to change the way they do business, and theme parks are no exception.

However, a new report by The Daily Beast alleges that workers at Disney’s Anaheim, California, location are being kept in the dark about which of their fellow workers are sick with the virus. Even worse, at least some of the employees are allegedly being told to work even when their tests for the virus come back positive.

The Daily Beast has amassed a whole heap of sources that all tell a similar story. They allege that park management is keeping a tight lid on reports of coronavirus infections among its staff of entertainers and other workers. Employees, eager to know if they’ve been in contact with anyone who has COVID-19, have had to rely on whispers and claims that spread between employees.

Some staff members quoted in the report state that either they themselves or their colleagues who have received a positive diagnosis for COVID-19 have been told to work anyway. This has sparked serious concerns among the rest of the staff, as they don’t know who is sick and who isn’t, and fear being forced to work shoulder-to-shoulder with someone who may have the virus.

Workers have apparently been trying to contact government officials to alert them of their concerns, but based on The Daily Beast‘s report, it doesn’t appear they have gotten very far. Many workers went home sick over a span of a couple of weeks toward the end of July and the beginning of August, but allegedly cleared them to return to work less than a week after receiving positive tests for COVID-19.

At this point, it’s unclear how many of the staff working at the park are sick or were at some point sick and were asked to work anyway. has allegedly not performed contact tracing for positive cases and, at least according to the sources in the report, hasn’t done enough to prevent the spread of the virus between its staff and, likely, to visitors hoping to have a good time.