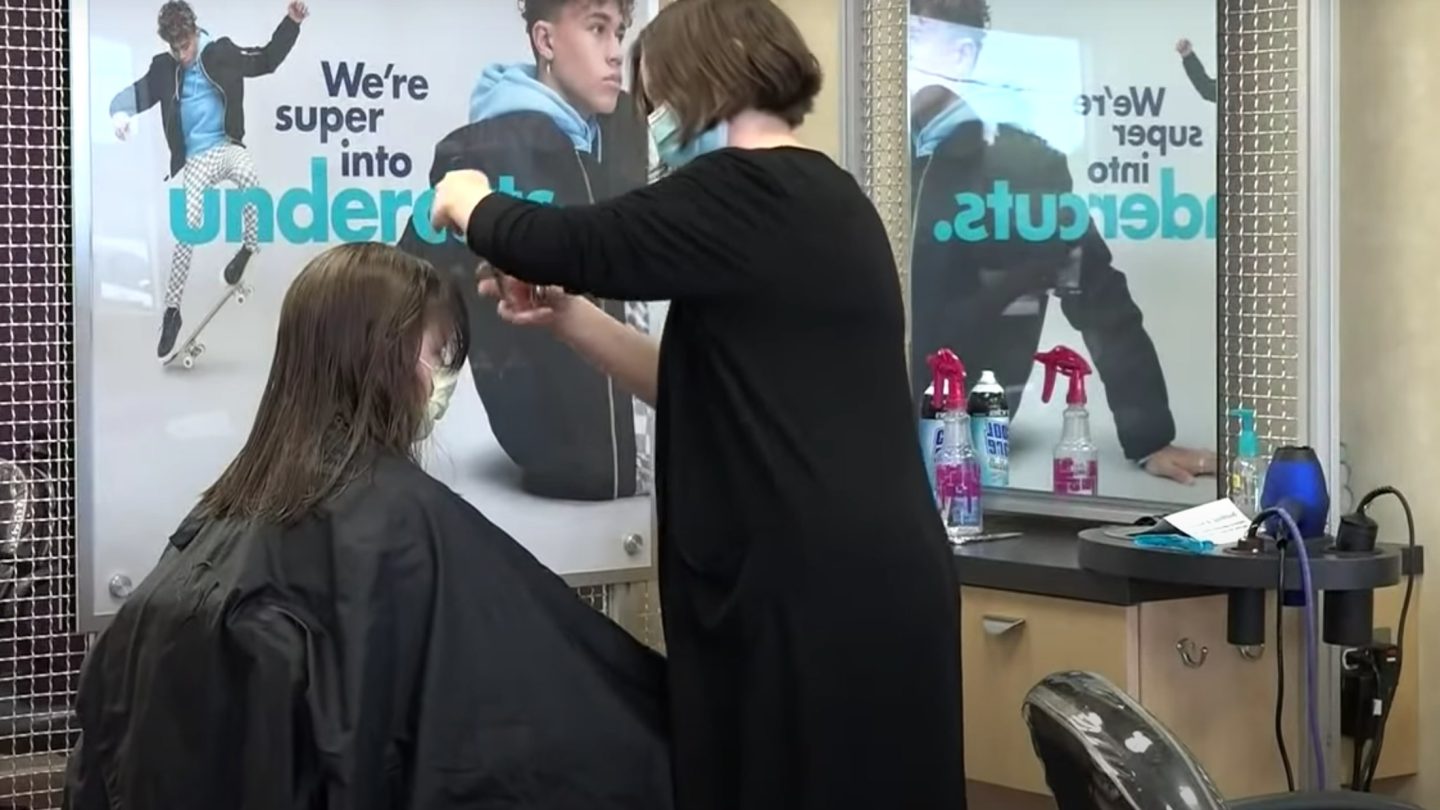 Some of you may recall the story from a couple of months back, when states were just starting to try to figure out how to reopen amid the coronavirus pandemic, of a Missouri hair salon where two hairstylists started developing symptoms of COVID-19. In between waiting for test results to see whether or not they had the virus (turns out, they did), the women continued to work and saw 139 clients — seemingly exposing all of them to the virus that’s now resulted in more than 3.4 million infections in the US and more than 136,000 deaths. That’s according to the latest data from Johns Hopkins University about the terrible toll of this unrelenting virus.

This episode was held up, too, as a cautionary tale of what happens when a state or locality reopens too quickly. Indeed, BGR has published several posts detailing situations like this one, where one or two infected people become super-spreaders, responsible for a host of infections. In one such scenario, one asymptomatic carrier rode an elevator, and then 70 people came down with the virus. Luckily, though, the situation in Missouri — involving the infected hair stylists who work at a chain called Great Clips — has a happy ending that we would all do well to take note of.

According to news reports on Tuesday, test results have come back on everyone who got their hair cut by one of these two stylists. Remarkably, not a single customer tested positive for the virus, despite being exposed and in close proximity to the infected stylists.

How could this be?

The assumption is that it was largely the result of everyone in the store, customers and employees alike, all wearing face masks. “The result appears to be one of the clearest real-world examples of the ability of masks to slow the spread of the novel coronavirus,” The Washington Post noted about the incident.

The US Centers for Disease Control and Prevention, in fact, has built an entire new recommendation — that policymakers across the US should consider universal face mask requirements — around what happened at this Missouri salon. The CDC’s just-released analysis is actually titled; “Absence of Apparent Transmission of SARS-CoV-2 from Two Stylists After Exposure at a Hair Salon with a Universal Face Covering Policy.”

“With the potential for presymptomatic and asymptomatic transmission, widespread adoption of policies requiring face coverings in public settings should be considered to reduce the impact and magnitude of additional waves of COVID-19,” the CDC’s study says. And on a related note, in an interview with The Journal of the American Medical Association’s Dr. Howard Bauchner, CDC director Dr. Robert Redfield took this opportunity to insist the US could get this virus under control in no more than two months if everyone wore a mask.

“I think we’re being very clear now,” Redfield said. “Now’s the time to wear a mask.”