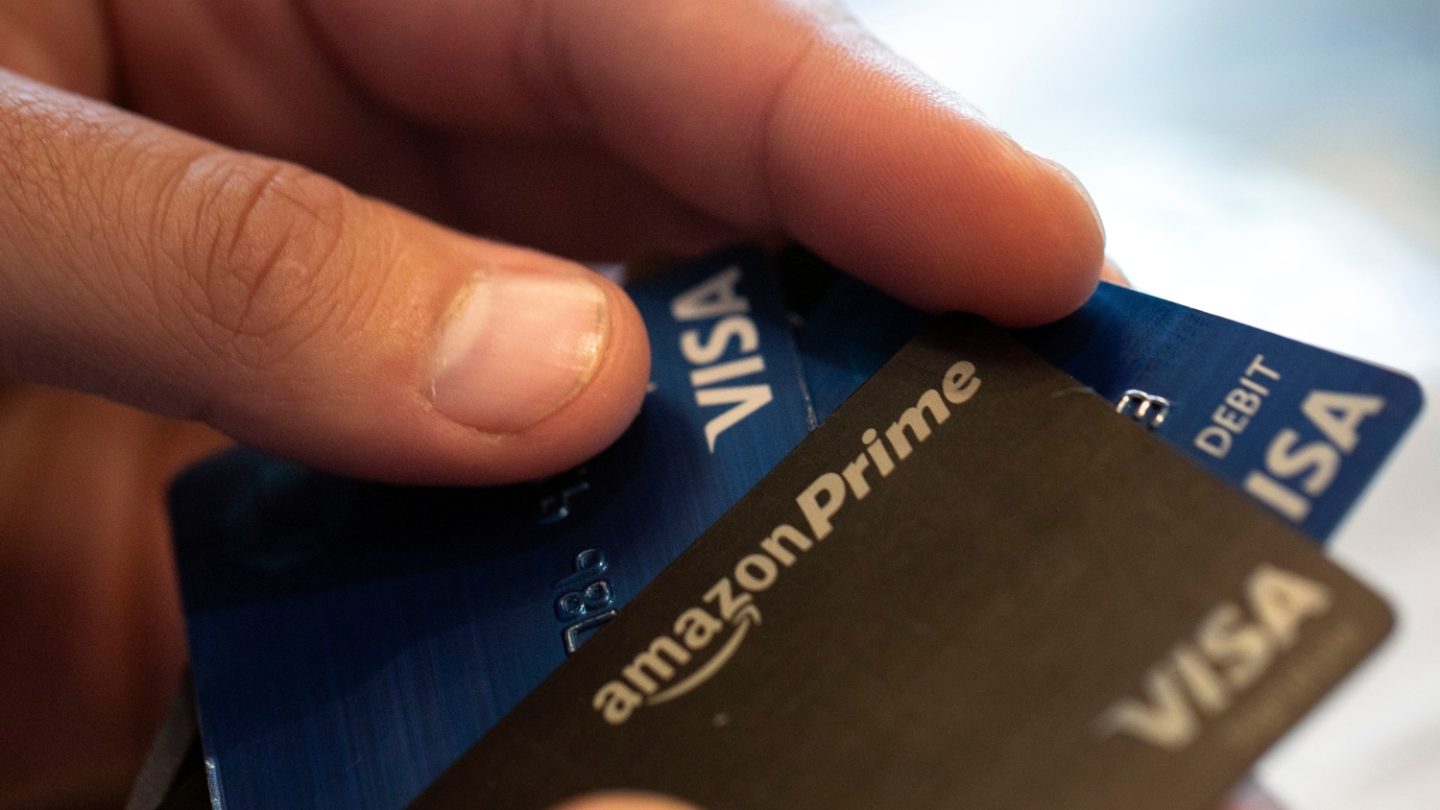 Since Congress already passed one $2.2 trillion relief bill in March that resulted in direct coronavirus stimulus payments to most Americans, there doesn’t seem as much bipartisan support at the moment for another massive legislative package that includes funding for a second wave of stimulus checks. The Democrat-controlled House has already passed just such a package, but leaders in the Republican-controlled Senate have pumped the brakes on passing a similar measure of their own.

But with tens of millions of Americans newly jobless, including another 2.4 million Americans who filed for unemployment last week, that only underscores the fact that the coronavirus pandemic is continuing to exert a terrible toll on the US. It’s why the already-passed stimulus bill included an extra $600 per week in unemployment benefits for the newly-jobless, and it’s also why — even though coronavirus cases are continuing to multiply in many states around the country — all 50 states have now reopened to one degree or another. But are there still coronavirus stimulus ideas worth exploring, even outside of direct cash payments that are apparently politically problematic at the moment?

Two professors think there is. Norman Silber, a senior research scholar at Yale Law School and professor at Hofstra University’s Maurice A. Deane School of Law, along with Jeff Sovern, professor at St. John’s University School of Law, are proposing that the federal government direct a new stimulus focus toward credit cards. Their idea is for the federal government to subsidize interest payments on consumer cards, to also put a cap on interest rates, and to let consumers defer their minimum monthly payments.

“Sending us the occasional check or eliminating a payroll tax obligation is not up to the task,” both professors write in a paper that explains their idea. “Especially when the need is continuous and so many have lost their jobs. Boosts to unemployment checks are necessary and vital, but they are being run through overburdened state unemployment systems that will inevitably slip people through the cracks.”

Better to address the economic crisis, the professors continue, by using an existing lending mechanism “right in front of us” — moreover, one that more than 75% of Americans already utilize. Their credit card-focused idea calls on Congress to pass legislation that would allow banks every month during the pandemic to bill the US government for a chunk of consumer credit card interest payments. The banks would also be required to let consumers defer their monthly payments for the duration of the coronavirus pandemic, possibly for as long as six months. “We suggest that the benefit be capped at something like $10,000 per consumer as those charges accrue,” the paper adds.

This definitely sounds like a solid idea that might do an end-run around some of the concern in Congress about not adding billions of dollars in new stimulus programs. Of course, it’s difficult to say whether something like this specific idea catches fire. Hopefully, Congress acts soon, though, because this fast-moving crisis isn’t exactly waiting around for people to come with new ideas to address it, whether they’re promising or not.