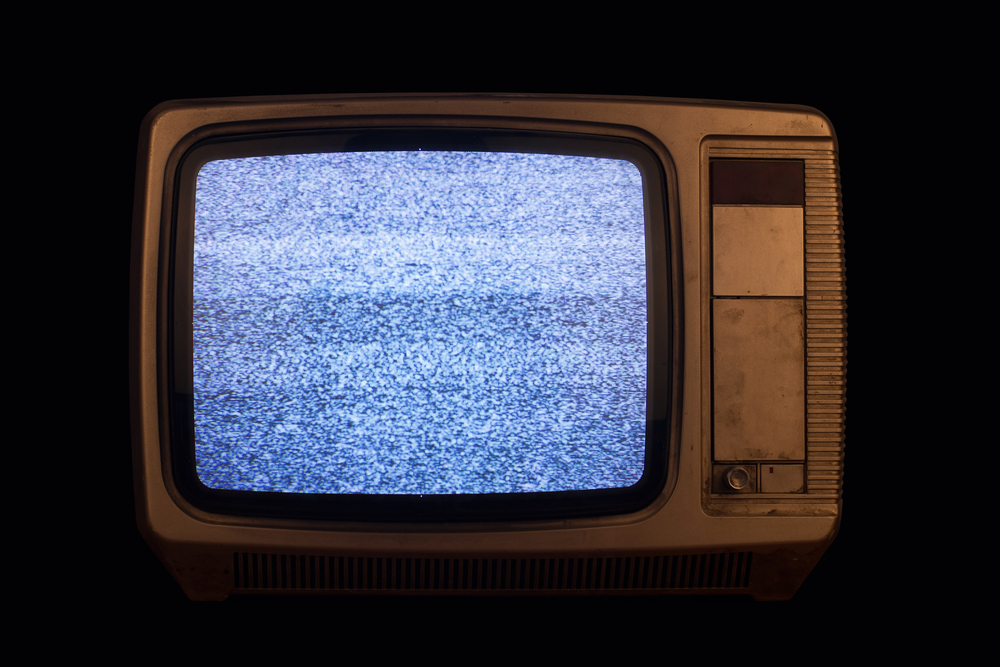 At this point, it’s pretty hard to argue that the traditional pay TV industry is not living on borrowed time, as it continues to bleed subscribers who are increasingly flocking to cheaper, streaming solutions.

2018 hit the industry particularly hard. Pay TV including cable and satellite providers lost 3.2 million subscribers, and as we mentioned earlier this week, the industry’s losses during the first three months of 2019 mean the industry is already a third of the way to hitting that same unfortunate number again.

And now, the consultancy informitv is out with a fresh analysis about the industry and the inexorable spike in cord-cutting which shows that the cable industry is now losing an estimated 14,000 subscribers every single day.

Assuming that estimate is on the mark, it would seem a trend that’s able to be sustained for only a few more years at best before the industry is comprehensively destroyed. During the first quarter of this year, according to remarks from Dr. William Cooper who edits Informitiv’s Multiscreen Index, “There were losses across the top 10 television services in the United States, with even the DIRECTV NOW online service losing customers following previous heavy promotion.

“Between them, they lost over one-and-a-quarter million subscribers in three months. They still command a significant number of customers, but the rate of attrition has increased.”

Those comments were reported by Streaming Observer, which adds that the industry still has an aggregate subscriber base of some 82 million consumers who still pay for either a cable or satellite TV package of some kind. Among the biggest losers in the most recent quarter, though, were AT&T, which saw more than half a million subscribers ditch its Uverse and DirecTV offerings. Dish lost more than a quarter of a million pay TV customers, while Comcast and Charter lost 121,000 and 152,000 video subscribers, respectively.

It’s hard to see how this turns out well for the industry, which has seen some operators try in vain to staunch the bleeding by rolling out skinny TV bundles that so far haven’t done much of anything to replace the money lost from cord-cutters. The revolution, it seems, will not be televised — it will, rather, be streamed.