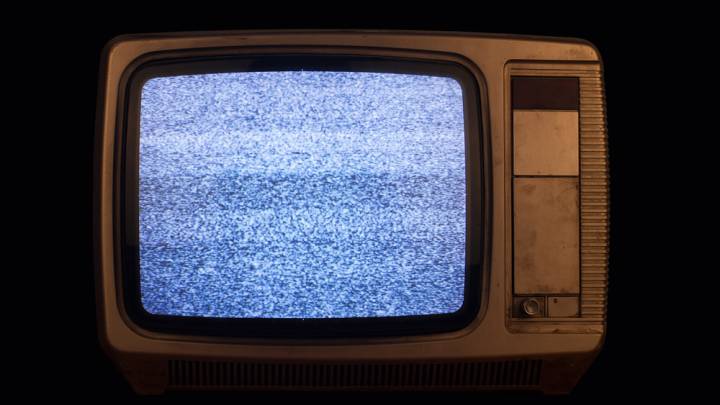 Cord-cutting has gone from a whispered industry nightmare to a very present reality, with over a million people killing their traditional pay TV subscriptions last year, ad revenue dropping, and viable streaming alternatives popping up virtually every month.

Leichtman Research has some new data (spotted by DSL Reports) on the recent losses of the cable and satellite TV companies, and at first glance, the news doesn’t appear to be diabolical. The top six pay TV companies lost 710,000 subscribers in Q1 2018, compared to 780,000 losses in the same quarter last year. That dip in people cutting the cord is good news for an industry where subscriber losses appeared to be accelerating out of control, but a look at the big picture still paints a grim picture if you’re a pay TV exec.

The hardest-hit companies continue to be satellite providers, who lost 375,000 subscribers in Q1 2018, compared to 285,000 for cable. That might explain why the companies that own the satellite providers — AT&T and Dish, respectively — are pushing ahead the hardest with streaming alternatives, DirecTV Now and Sling TV respectively. Those two services combined to add 405,000 subscribers in Q1 2018, making the losses seem much better on paper.

However, DirecTV Now is sufficiently cheap (and AT&T offers so many discounts and promos to existing subscribers) that the company doesn’t really make any money from it. Despite the net add in subscriber numbers, revenue in AT&T’s video entertainment segment was down 7.3%, while operating income was down a precipitous 16%. Basically, the faster customers change from satellite (or cable) to internet streaming, the more money AT&T loses.