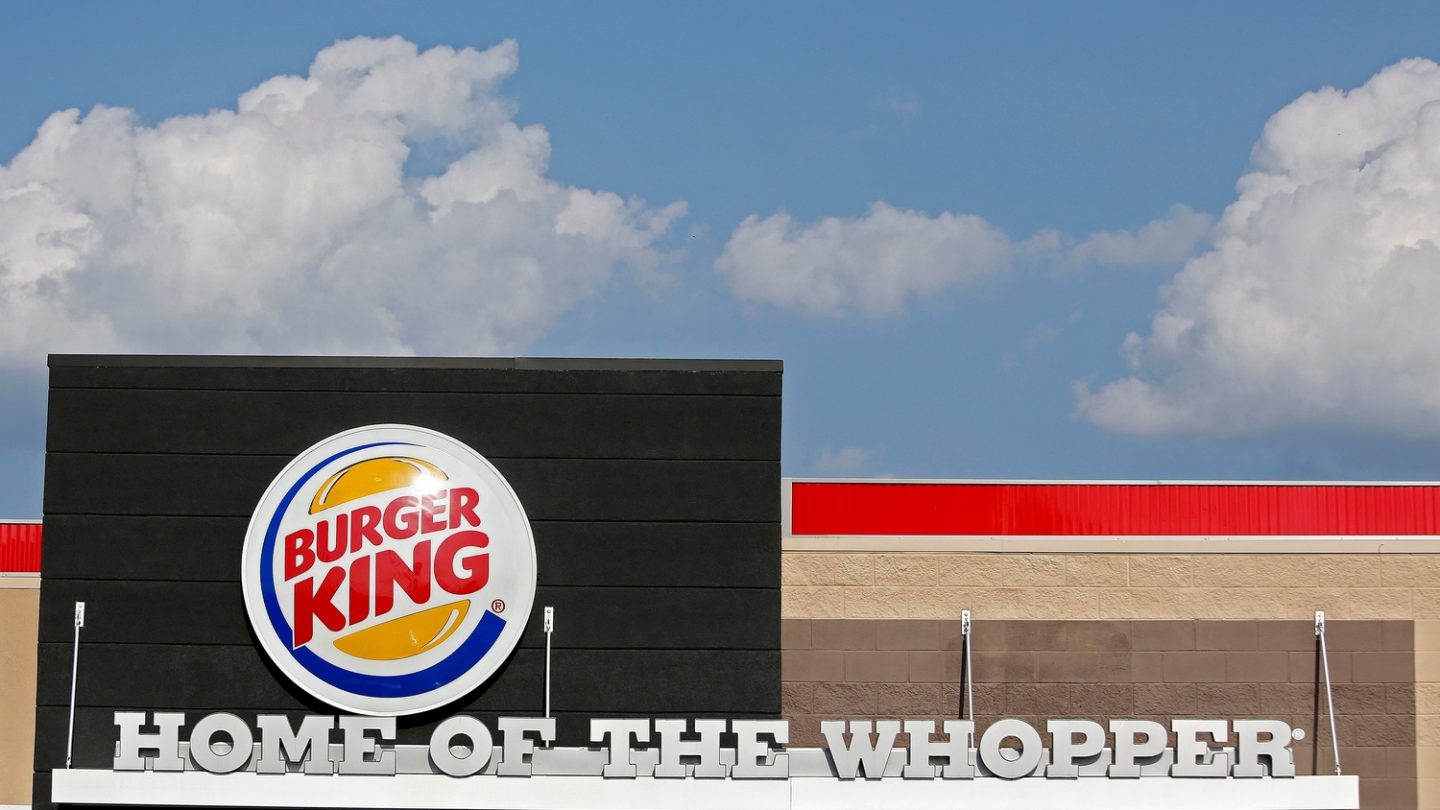 These days, we’re not exactly hurting for choices of fast-food restaurants that offer the traditional comfort food meal of a burger, fries, and a drink. Five Guys, McDonald’s, Shake Shack — they all follow variants of a pretty similar model. Which makes Burger King’s new TV spot touting its Whoppers so interesting and a bit of a break from the norm.

In the commercial, which you can watch above, a single Whopper in all its artery-clogging glory occupies the frame the entire time. Against the backdrop of the song “What a Difference a Day Makes,” we then watch the burger … slowly decay and rot. Until, more than 30 days in to this time-lapsed ad, the Whopper has devolved into a gross, moldy mess.

And, believe it or not, there’s actually a brilliant reason underlying the stomach-churning visuals, such that the burger chain actually has its fingers crossed that this might actually spur you to buy more of its Whoppers.

For the reason why that’s the case, let’s briefly turn away from Burger King and shift our attention to its chief rival.

A few weeks ago, a Utah man made headlines for the McDonald’s burger he bought back in July of 1999 — a burger that, for whatever reason, he decided to not eat and instead to simply save. In fact, he’s kept it stored all this time, and now, a little more than 20 years later, the burger still looks more or less exactly like it did the day he bought it.

No one should need a science degree to grasp the fact that preservatives and all manner of food tricks have been pumped into the burger in order for it to still look good as new. Which now brings us back to Burger King’s unconventional new ad.

As we get a close-up shot of the moldy fuzz growing on the meat, the shriveled lettuce and the blue tint on the bun, the words: “The Whopper Day 34” appear on the screen. And then, a fade to black to reveal more words: “The beauty of no artificial preservatives.”

Do you get the point now? The ad is meant to appeal to people like those who were surveyed in a 2018 Nielsen report, which found that young adults admitted they’re fine with paying more for food that’s made with natural, healthier ingredients.

Burger King says its preservative-free Whopper is already available in more than 400 restaurants around the US and is eventually coming to all of them this year. “We believe that real food tastes better,” said Fernando Machado, chief marketing officer of Burger King owner Restaurant Brands International, in a statement. “That’s why we are working hard to remove preservatives, colors and flavors from artificial sources from the food we serve in all countries around the world.”