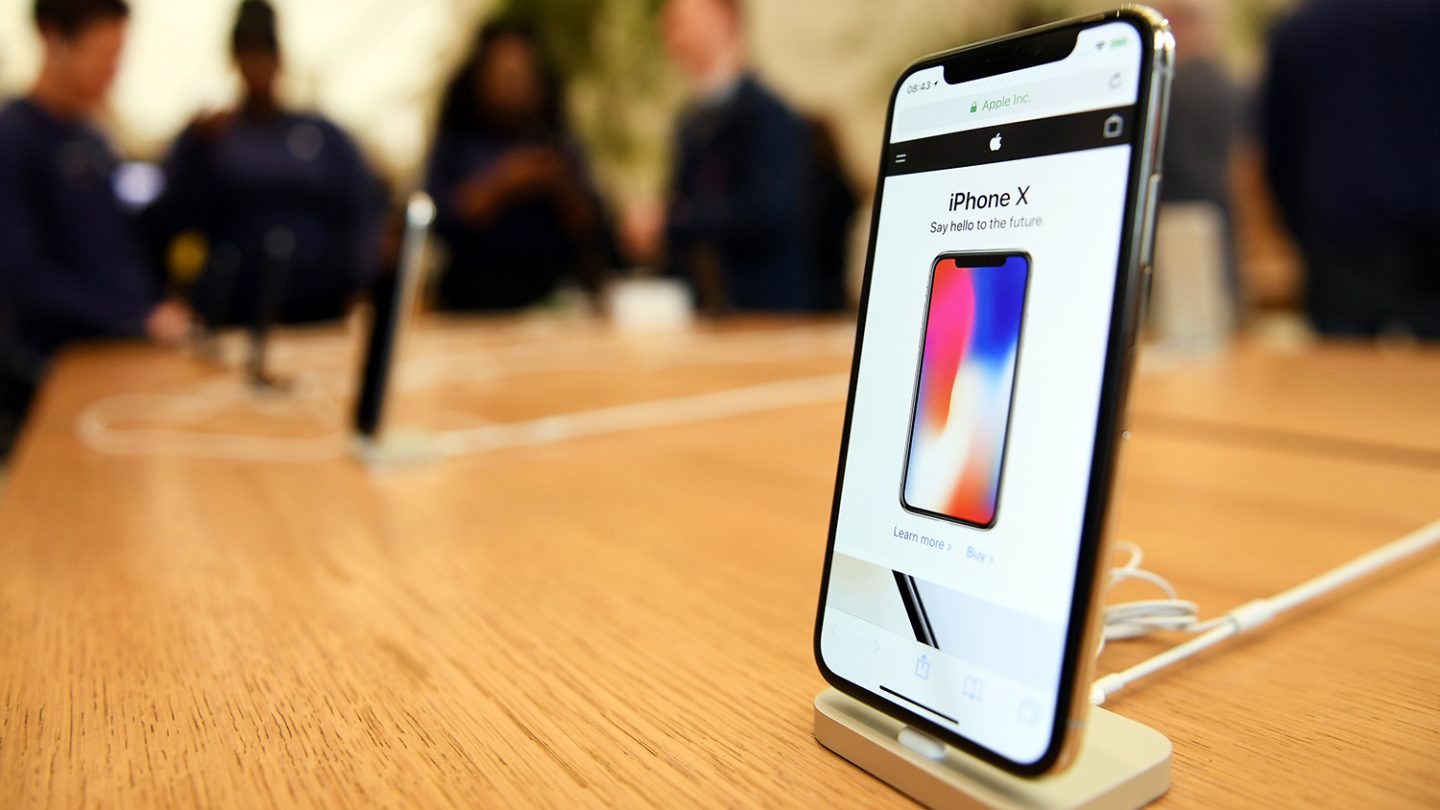 Back in May, Apple reported its strongest results for any fiscal second quarter in the company’s history, wowing observers with $61.1 billion in revenue for the period and managing to keep the average selling price of the iPhone above $700.

At least one analyst thinks the company is on track to if not hit another record then at least pull out another earnings surprise to the upside next week.

Apple is set to release its fiscal third quarter earnings this coming Tuesday. Ahead of that, Guggenheim Partners has raised its revenue estimate for the quarter from $52.4 up to $52.9 billion. And Guggenheim analyst Robert Cihra thinks the results will show Apple having sold 43 million iPhones for the quarter, up 4 percent year over year.

He’s also predicting the average iPhone selling price to rise 14 percent. And revenue from services — one of Apple’s big areas of focus in a smartphone-saturated world — is expected to be up 28 percent.

“Investors have not seemed overly impressed with iPhone X uptake to date,” Cihra wrote in his note, according to AppleInsider. “But we think they ought to be much more impressed by Apple’s ability to raise (average sales price) double-digits without impacting unit share in an otherwise no-growth smartphone market, illustrating the power of its high-end demographic and peel-off-the-top model.”

In related news, other reports include the fact that Cihra is also predicting Apple will switch to a new naming convention for the iPhone instead of putting a number onto the 6.1-inch LCD model. And of the 28 percent growth in services revenue — which he thinks will have hit $9.3 billion when Apple reports next week — Cihra is forecasting the App store to have contributed almost 40 percent to that total.

Meanwhile, all of this comes as the iPhone’s popularity enjoys an unshakable resilience among U.S. consumers. That’s according to new data out from research consultancy Kantar, which found that eight of the 10 best-selling smartphones in the U.S. over the past three months were iPhones — a testament, as Kantar sees it, to the range of price points in the iPhone lineup.

“Apple’s iOS performed best in the USA,” Kantar’s data shows, “where a stellar three months helped shift market share up 5.9 percentage points to 38.7%. The iPhone 8 and iPhone 8 Plus lead Apple’s sales, together accounting for nearly one in five smartphones sold, while iPhone X was the fourth best-selling device during the period. Samsung and LG have both felt the heat from Apple’s performance, seeing share fall over the year.”