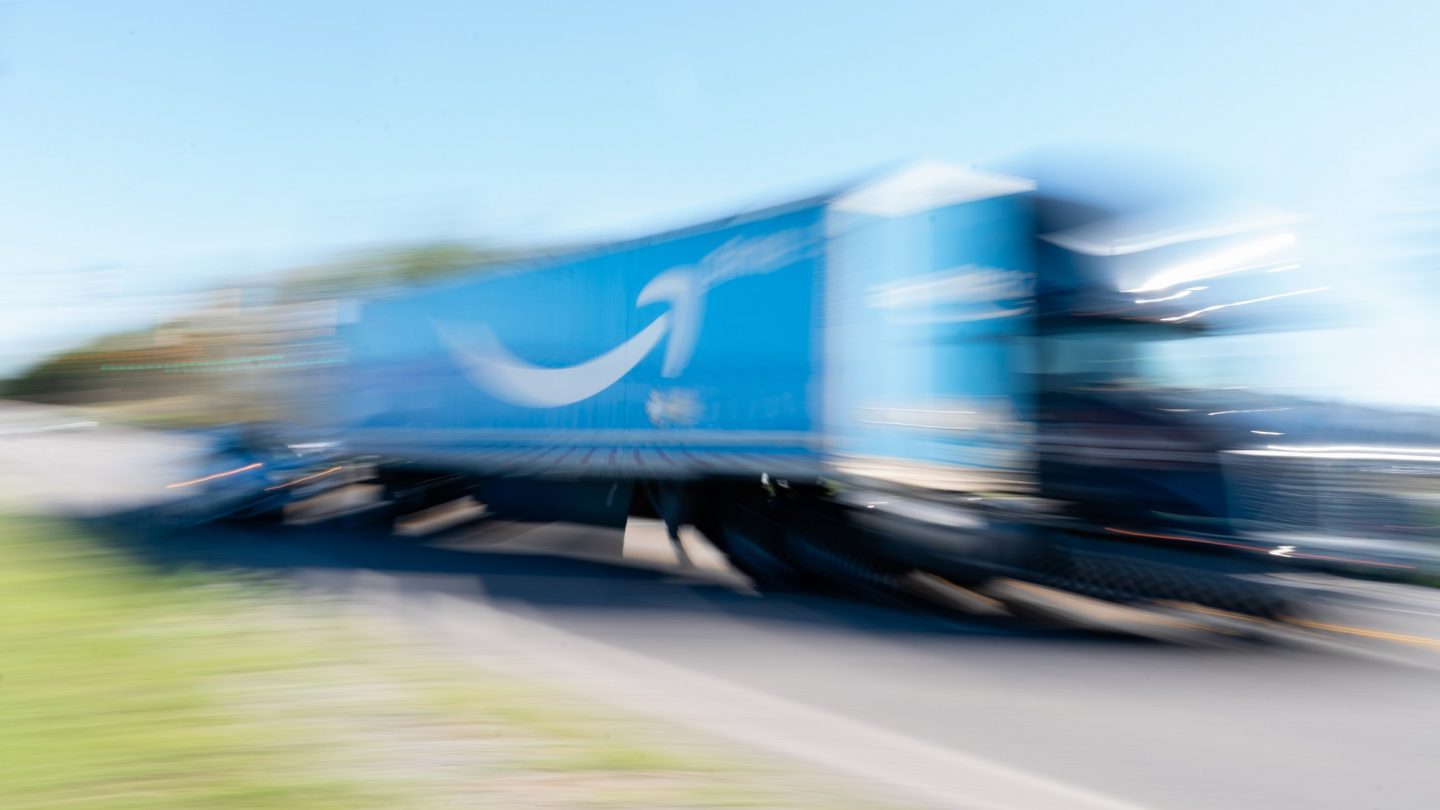 Depending on where you live in Europe, the price of your Amazon Prime membership may increase by up to 43%. Amazon sent emails to affected customers this week informing them about the upcoming price hike. The email notes that the new Amazon Prime prices will take effect starting on September 15th for new and existing members alike.

An Amazon Prime member in the UK shared the email they received on Reddit.

In the email, Amazon explains that the price of a monthly Prime membership in the UK is increasing from £7.99 to £8.99 and the yearly subscription jumped from £79 to £95. The company attempted to explain why a price hike is necessary for the United Kingdom as well:

We continue to focus on making Prime even more valuable for members. This is the first time we have changed the price of Prime in the UK since 2014. During this time, we have significantly increased the number of products available with unlimited, fast Prime delivery; added and expanded ultra-fast fresh grocery delivery; and added more high-quality digital entertainment, including TV, movies, music, games, and books. Prime Video in particular has increased the number of TV series and movies on offer, including Amazon Originals, as well as live sports coverage, such as the Premier League and Autumn Nations Series.

The UK isn’t the only country that will be paying more for Amazon Prime either. Here’s the list of every country where Amazon Prime prices are increasing:

These price hikes come just months after Amazon bumped the price of Prime up from $119 to $139 in the US. According to Reuters, Amazon blames “increased inflation and operating costs” for the price hikes, in addition to the reasons listed above.

The Reuters report goes on to note that Amazon posted its first quarterly loss in seven years back in April. This miss was the result of “higher wages, rising gas costs, and an unrealized loss from its stake in Rivian Automotive Inc.,” the report notes.

Amazon will report its second-quarter results this Thursday, July 28th. With Prime Day having just come and gone and Prime Video’s The Lord of the Rings: The Rings of Power premiering in September, Amazon is certainly hoping to finish the year strong.