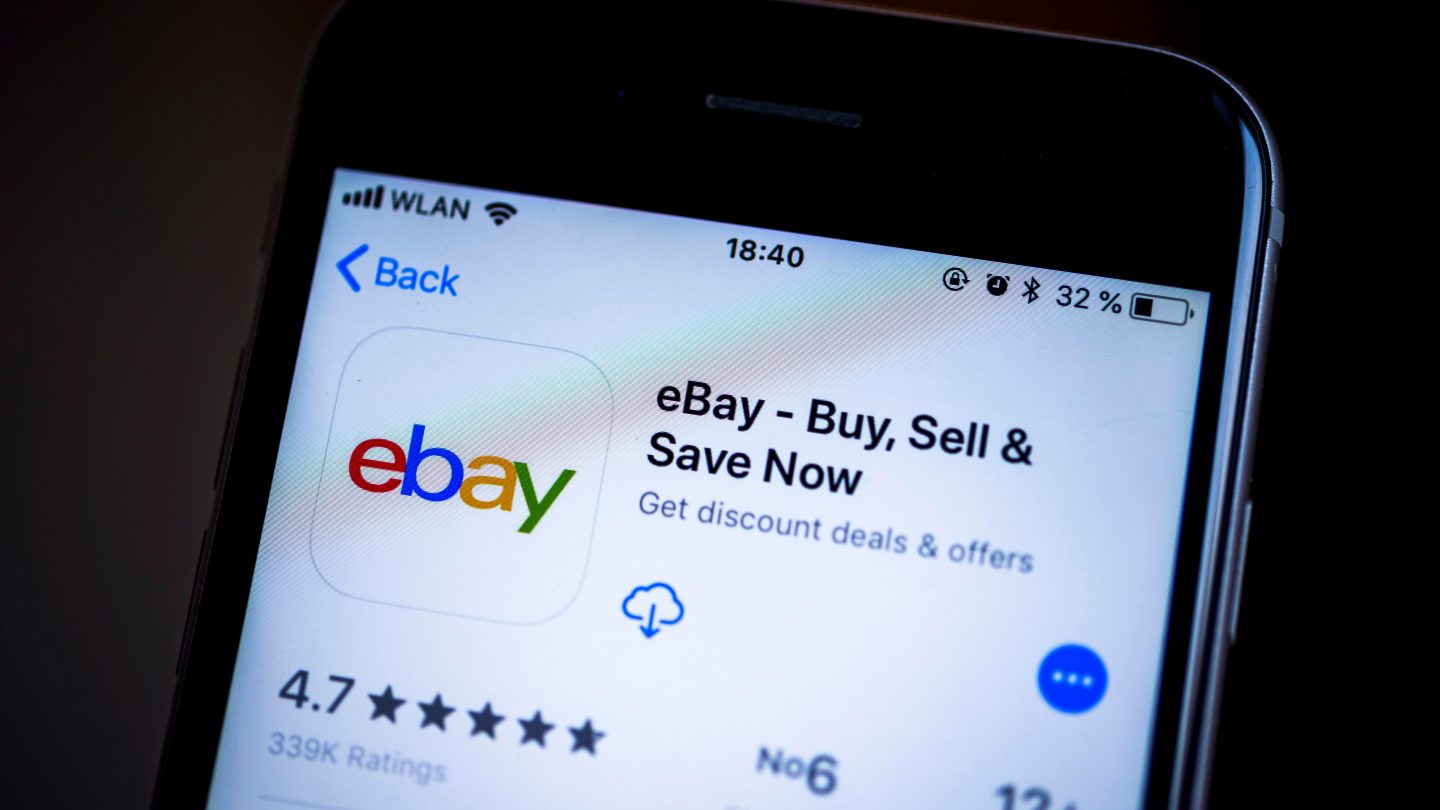 By now, word is out that this year’s version of Black Friday in July for Amazon — its annual Prime Day deals event — will be stretched to two days this time around, in addition to offering subscribers more than a million deals with a kickoff set to begin at midnight PT on Monday, July 15.

A few of Amazon’s retail rivals, meanwhile, want to cede as little ground as possible to the e-commerce giant and have gone ahead and announced their own discounts and promotions to counter Prime Day. eBay and Target are both planning to offer some serious deals to try and chip away at Amazon a bit, with eBay even getting a little cheeky with the announcement of its so-called “Crash Sale” that’s also set for Prime Day, on July 15.

If Amazon’s website ends up crashing like it did last year as a result of the deluge of customer traffic, eBay will then put its “Crash Sale” into action and announce even more deals than it’s already unveiled as part of a series of discounts that begin starting July 1.

Here’s a quick rundown of what both eBay and Target are offering, as countermoves to Amazon:

eBay’s offers also come with its “Best Price Guarantee,” which promises that if you find an item for less on a competitor’s website, eBay will give you 110% of the price difference on any eligible deals and products.

On Amazon’s two Prime Day sale days, July 15 and 16, Target will likewise be holding “Target Deal Days.” In a press release, Target chief merchandising officer Mark Tritton said this will be an expansion of Target’s One-Day Sale event last year that he said was one of the biggest days of the year for the retailer in terms of online sales.

This year, he said Target will be offering even more discounts on “hundreds of thousands of items” in addition to new deals offered every day. Customers also in many cases will be able to arrange same-day delivery or pick-up options, as needed. So far, Target isn’t being much more specific than that about what will be offered in terms of deals, other than to say the discounted items will include “rarely-on-sale, exclusive home, apparel, and toy brands.”