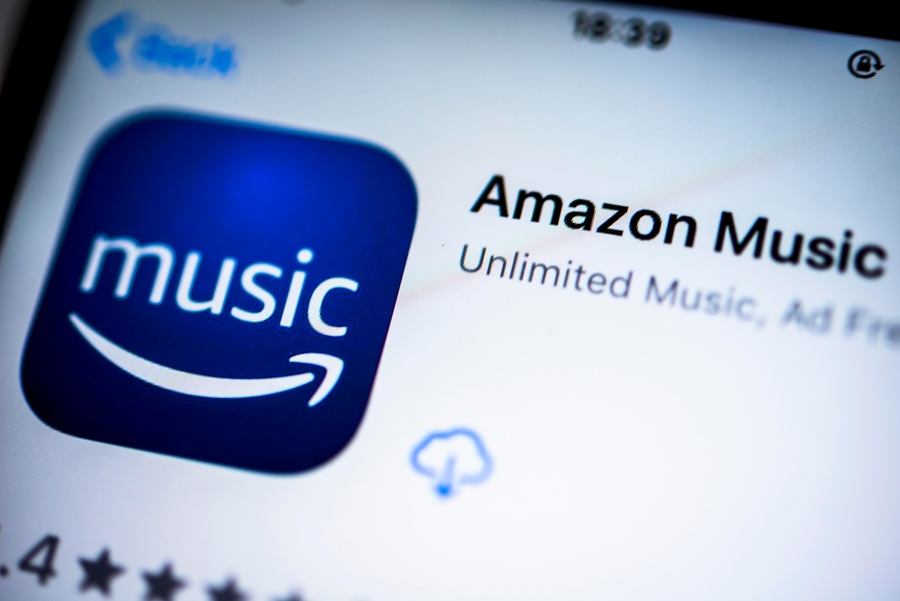 Spotify and Apple Music are the two music streaming services that tend to get the lion’s share of attention — partly because of the obvious fact that they also have the lion’s share of paying subscribers and arguably a better product than alternatives. That said, Amazon, of all companies, wants to increasingly be seen as a streaming music player and now has some fresh ammunition to tout in that regard.

New data from Midia Research shows that Amazon’s Music Unlimited streaming service actually grew by more than 70% in the past year, though it’s not clear if that includes free, trial subscriptions in addition to paid users. Nevertheless, that rate of growth means the service is actually growing faster than the big boys in the space, which certainly sounds impressive on the surface but is to be expected when you’re talking about a small entity’s growth rate compared to much larger ones.

Along those lines, Amazon’s current subscriber base for its music service reportedly stands at 32 million, which is dwarfed by Apple Music’s roughly 60 million and Spotify’s more than 100 million. Amazon does, however, have an interesting ace in the hole here.

Ars Technica notes that the service’s growth is helped in a big way by how widespread Amazon’s smart speakers and Alexa devices have become. They do generally support rival streaming music services, but users have to do at least a little work to make that happen, whereas if you ask Alexa to play a song like Heroes by David Bowie, the assistant will default to playing it via Amazon Music unless you actually request that the song be played from Spotify.

An Amazon executive actually commented about this news, pointing out that the company isn’t trying to go after the same people as Apple Music and Spotify (oldsters, in other words). “For the industry to reach its full potential,” said Amazon Music vice president Steve Boom, “we can’t just look at 15- to 22-year-olds.” Accordingly, per the Midia data, 14% of Amazon Music users are actually older than 55, so there’s that.