Galaxy S20 and Galaxy Z Flip: All the massive leaks you missed over the weekend 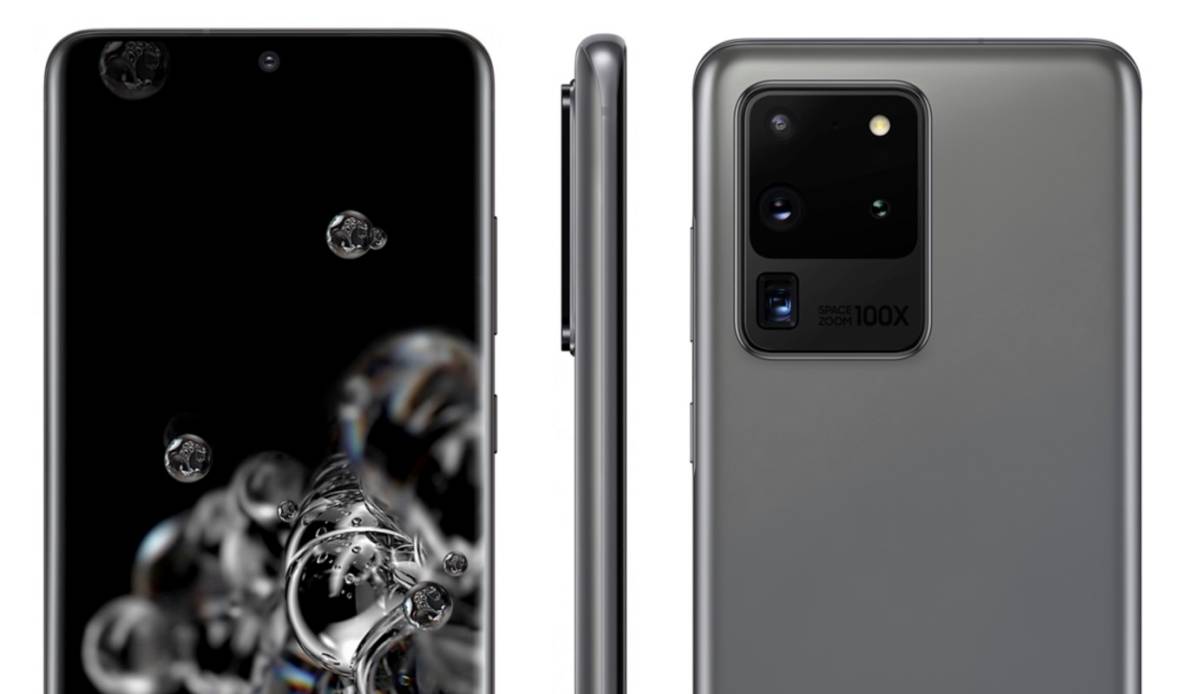 With just one day to go before Samsung finally unveils its new Galaxy S20, Galaxy S20+, Galaxy S20 Ultra, and Galaxy Z Flip smartphones, it seems like everything there is to know has already leaked. That includes pricing, specs, designs, release dates, and more. We know the Galaxy S20 series is going to be packed full of cutting-edge specs and that pricing will be a bit higher than we were initially expecting. We also know that the high-end Galaxy S20 Ultra is shaping up to be one of the most beastly smartphones the world has ever seen, with monstrous specs and a camera that looks like it’ll blow everything else out of the water. As for the Galaxy Z Flip, the phone isn’t yet official but we can already tell that it’s a big improvement over last year’s Galaxy Fold. The Z Flip has a much better design, of course, and it’ll also be priced much more reasonably than the $2,000 Galaxy Fold. In fact, you’ll be able to get a foldable Galaxy Z Flip smartphone for less than a top-of-the-line iPhone 11 Pro Max.

It certainly seems like we know all there is to know about Samsung’s new flagship phones ahead of tomorrow’s Unpacked event, and yet a slew of new leaks spilled across the web over the weekend and revealed even more about the Galaxy S20 series and the Galaxy Z Flip. Since there were so many different leaks over the weekend, we decided to round them all up into one big post.

We don’t know much about a Twitter user who goes by @Mr_TechTalkTV, but he got his hands on what definitely appear to be genuine photos of Samsung’s upcoming new Galaxy S20 Ultra. We’ve seen plenty of pictures of this high-end phablet already, but these new shots give us a crystal clear view of the new flagship phone.

He also tweeted an additional photo along with a note that the two different versions of Samsung’s Galaxy S20 Ultra (Exynos model and Snapdragon model) could feature different branding on the camera.

The Galaxy S20 Ultra will be Samsung’s top-of-the-line flagship phone for the first half of 2020, and it’ll include the most impressive specs we’ve ever seen on a smartphone. Naturally, two things go along with that: 5G, and a steep price tag. The other two versions of the phone — the Galaxy S20 and the Galaxy S20+ — will be available with or without 5G, though different carriers in different regions might not sell both models. In the tweet embedded below, Max Weinbach from XDA Developers posted a photo of the Galaxy S20+ 5G model.

The Galaxy S10’s night mode was already pretty impressive, but Weinbach posted photo samples of the upgraded feature in the Galaxy S20 and you can definitely see the improvement.

We’ve seen the Z Flip leak in a few different videos already, but this is the best and most comprehensive one yet.

Not that we need them after seeing the leaked hands-on video above, but Engadget also posted a few photos of the Galaxy Z Flip.

Last but not least, Samsung decided to leak the Galaxy Z Flip itself! The phone hasn’t yet been officially announced and yet Samsung still decided to feature the device in a commercial that ran during the Oscars on Sunday night.

On top of all that, a well-known Twitter leaker managed to get his hands on Samsung’s new Galaxy Buds+ true wireless earbuds ahead of launch. They’re certainly not going to steal any thunder from AirPods or AirPods Pro, but Samsung fans should make note because these new buds will likely come free when you preorder a Galaxy S20.