Google’s working on a new feature to speed up Chrome, and you can try it right now 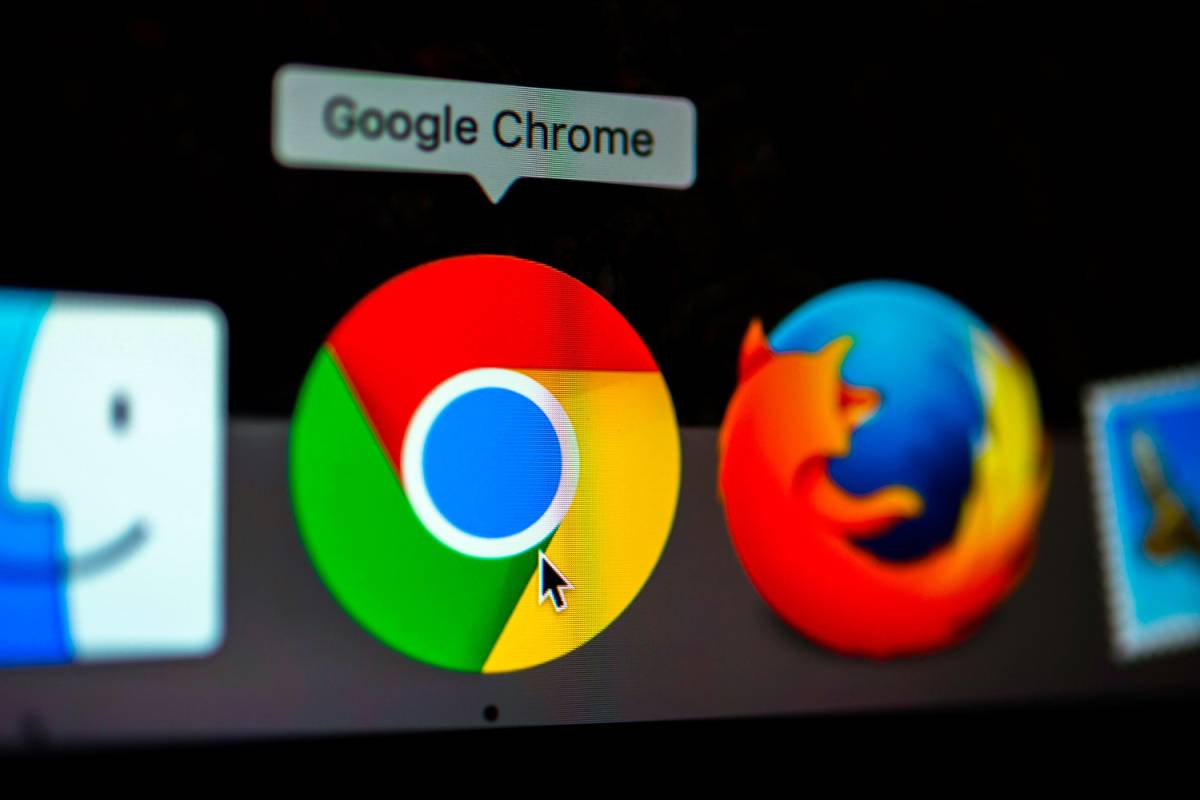 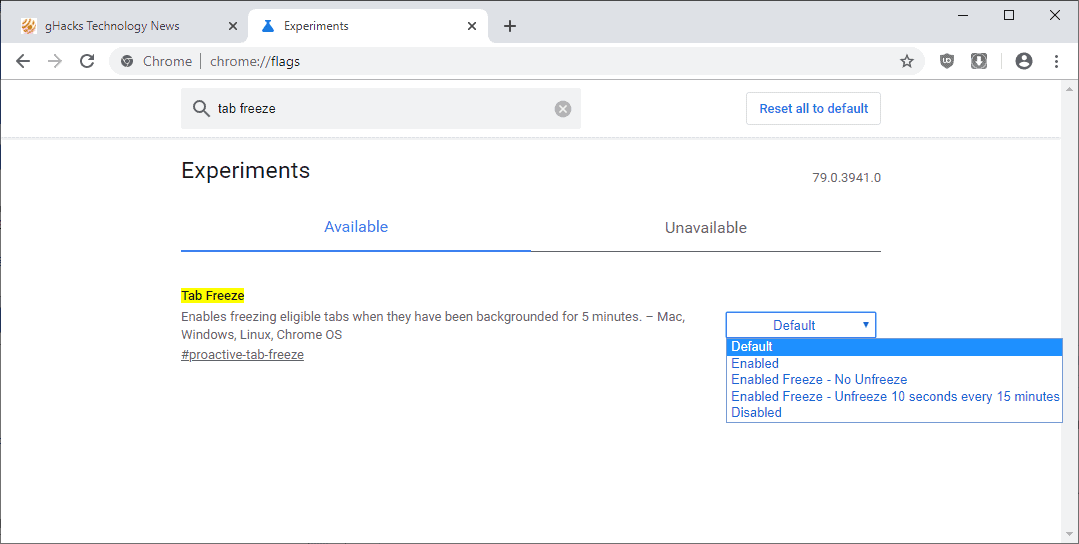