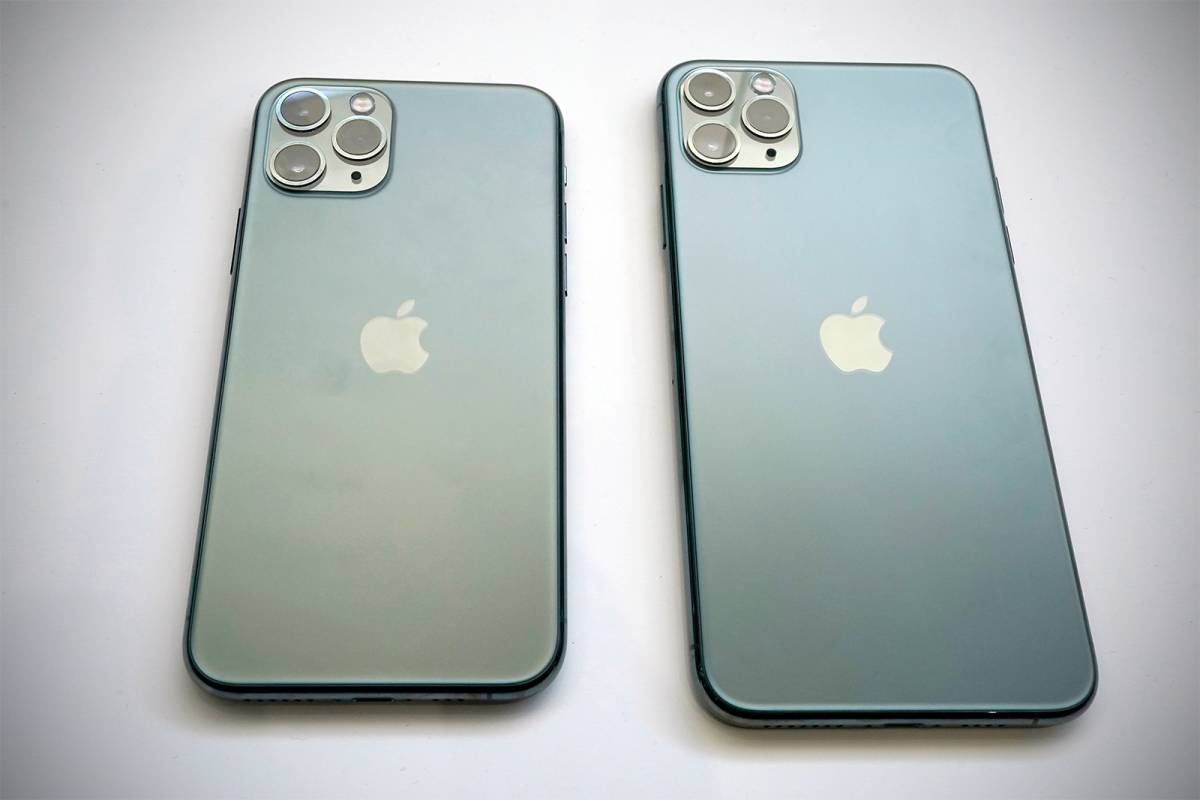 Appel’s 2020 iPhone, which we’ll call the iPhone 12 for lack of a better name, is expected to deliver the first major redesign since the iPhone X kicked off the notch frenzy in 2017. The next iPhone generation is already expected to use the iconic iPhone 4 design as an inspiration, and it’s said to support 5G technology. Now, a new leak may have revealed one more exciting thing about iPhone 12: it might not have a notch at the top. That doesn’t mean the handset is ditching Face ID functionality though, as you’ll see below.

The iPhone X’s notch introduced the most advanced biometric authentication available on smartphones, 3D face recognition), a feature no other phone had until the iPhone X. In fact, it’s a feature that took Google two years to copy. Before Google, it was only Xiaomi and Huawei that attempted to replicate Face ID, and that’s because the technology behind it is expensive and Apple pretty much owned the components market. Other smartphone makers also came up with notch all-screen designs like the iPhone X, and then many of them realized that copying just Apple’s design isn’t necessarily the way to go if you don’t also plan to support 3D face recognition.

That’s how other all-screen smartphone designs were introduced. The notch was replaced by slide-up cameras, hole-punch displays, and dual display phones. The compromise was the same — smartphone makers still needed to make the selfie camera available to users. At the same time, they were also working on placing the selfie camera under the display, and the first under-display prototypes have already been demoed earlier this year. It will still be quite some time before it’s ready for mass production though.

Apple might not go down that route just yet, especially if the following leak is accurate.

Exclusive: One of the 2020 iPhone prototypes has 6.7-inch display with Face ID and TrueDepth camera system housed in the top bezel. pic.twitter.com/sAJE7J12ty

Ben Geskin is a graphic designer who says that one of Apple’s 2020 iPhone prototypes has a 6.7-inch display with the TrueDepth camera system embedded inside the top bezel, as you can see in the second image Above. Here’s a closer look:

That would be a huge accomplishment, allowing Apple to finally offer the kind of all-screen smartphone it always wanted to make.

While iPhone 12 development is certainly underway, it’s unclear where Geskin got his information from and he doesn’t have a very good track record as far as the accuracy of his leaks is concerned. He has been correct a couple of times though, so this leak is worth checking out. Also, even if the leak is accurate and this is indeed a design Apple is considering, a lot can change before Apple finalizes the design.

Tweet
OnePlus 7T review: An Android flagship on par with the iPhone 11 Pro Max for literally half the price