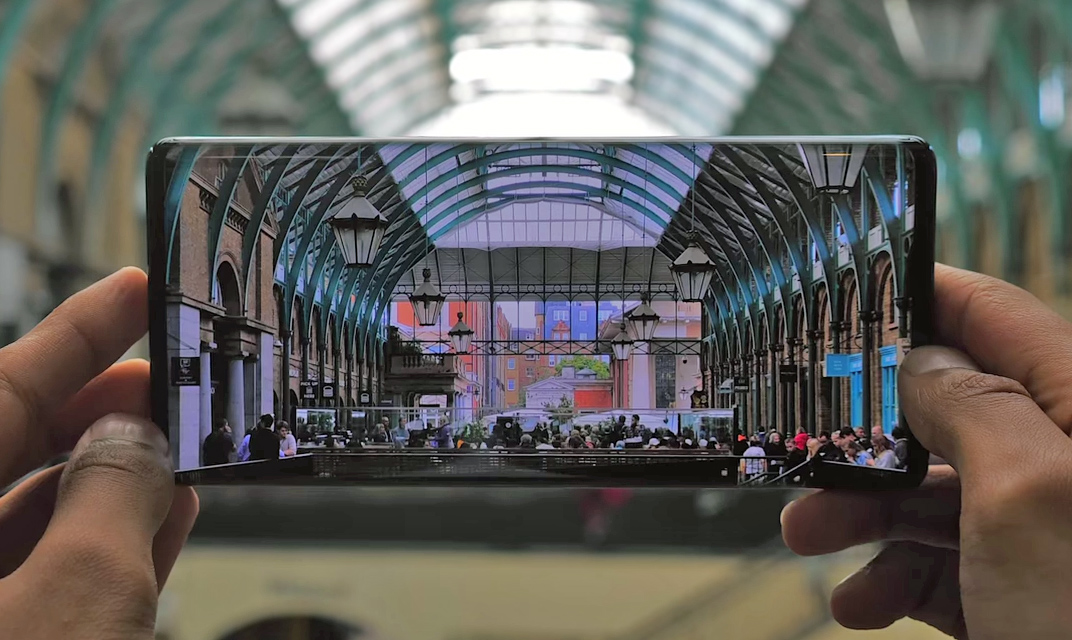 Tweet
Behold: This is the first leaked image that shows us what Apple’s iPhone 11 really looks like