This inflatable space habitat was built for comfort, and could travel to Mars 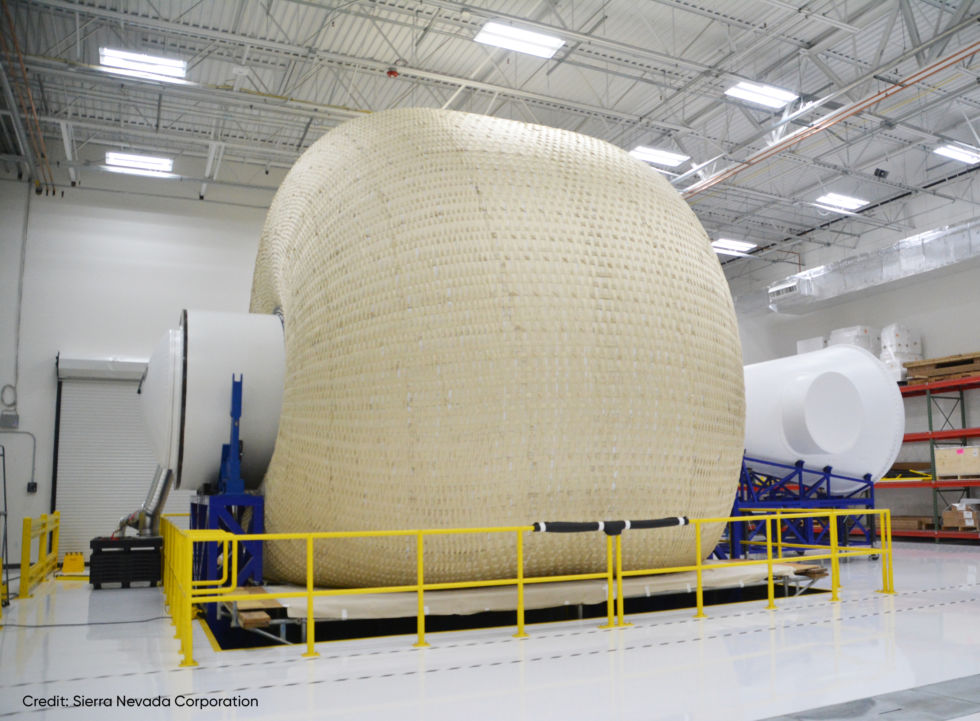