This is when the iPhone 11 will ship to your door: Everything we know so far 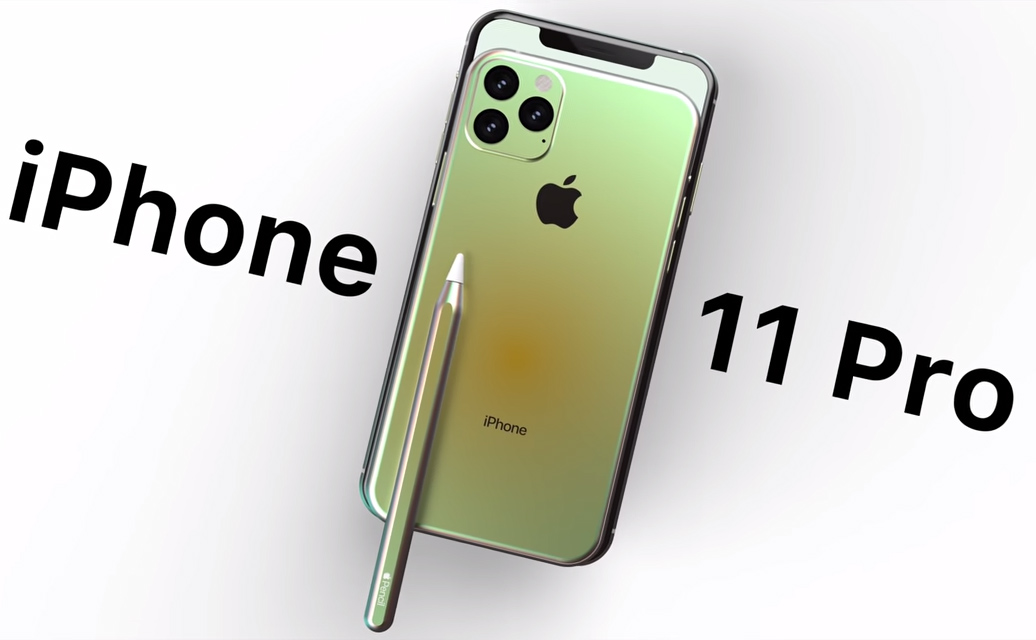 iPhone season is almost here, which means we’re now in a position to tell you exactly when Apple will launch the iPhone 11 series, when preorders start, and when the iPhone 11 flavor of your choosing will ship to your door. We’re 99% sure these dates are accurate. Not only do they come from several reliable sources including Apple itself, but Apple has a particular iPhone launch ritual it follows every year — and there’s no indication this year will be any different. In fact, the iPhone 11 launch might be more exciting than the iPhone XS and iPhone X releases, because all three new phones are finally expected to be released on the same exact date.

Apple released iOS 13 beta 7 on Thursday version, and developers quickly discovered an unexpected image that reveals exactly when the iPhone 11 will be announced: September 10th. That’s a Tuesday in the second week of September, and Apple usually holds its iPhone pressers during that second week. It’s typically on a Wednesday, but that would place it on September 11th this year and that’s a bad idea for obvious reasons. Apple hasn’t issued invites for the event so it’s not totally confirmed, but the announcement date was revealed the exact same way last year.

Every year, Apple kicks off new iPhone preorders on the first Friday that follows the announcement. Given that the keynote is set for September 10th, that means September 13th is the day when Apple and its retail partners around the world will start taking online orders for the handset. iOS 13 and iPadOS 13 will also be released soon after the launch event.

New iPhones are released on the second Friday after the keynote, and that happens to be September 20th this year. Japanese carrier Softbank already let that date slip earlier this month, before Apple’s unexpected leak. September 20th is also the day when you’ll be able to buy the new iPhones in stores if for some reason you don’t want to preorder one online.

Also unconfirmed is a rumor that says Apple will have all three 2019 iPhones in stores on the same day, which will be a first for the company since it shifted from launching two new iPhones every September to three devices. The iPhone X was delayed until early November in 2017, with the iPhone 8 and iPhone 8 Plus selling on schedule. A year later, it was the iPhone XR that had to be pushed back to October, and the XS and XS Max were available from day one. 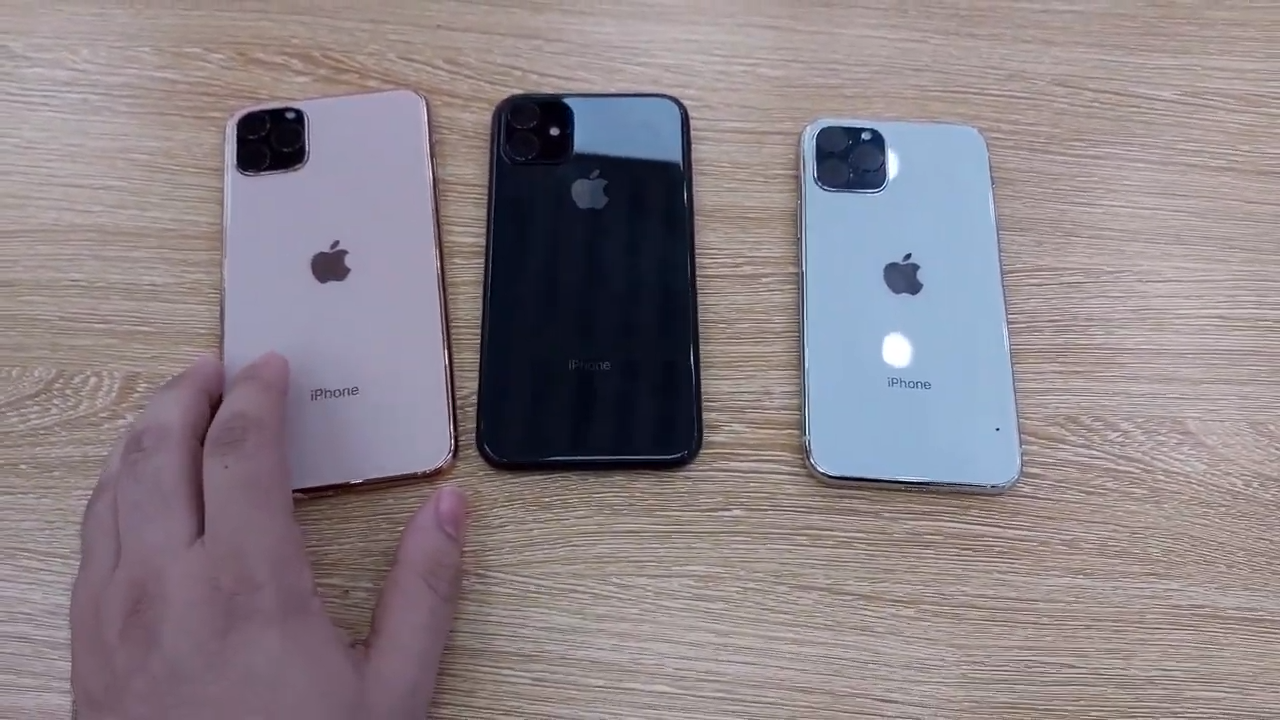 While we’re fairly confident of the dates above, but this is where things aren’t as clear. A couple of recent leaks claimed that Apple will do things differently this year when it comes to the iPhone 11 naming scheme.

We’re looking at iPhone 11 for the iPhone XR successor, while the XS and XS Max will supposedly be replaced by the iPhone 11 Pro and iPhone 11 Pro Max. Yes, the Pro Max name is annoying, but Apple made its own iPhone naming bed and it has to lie in it.

Tweet
This leak might be Samsung’s next-gen smartphone design, but I hope not because it’s so stupid