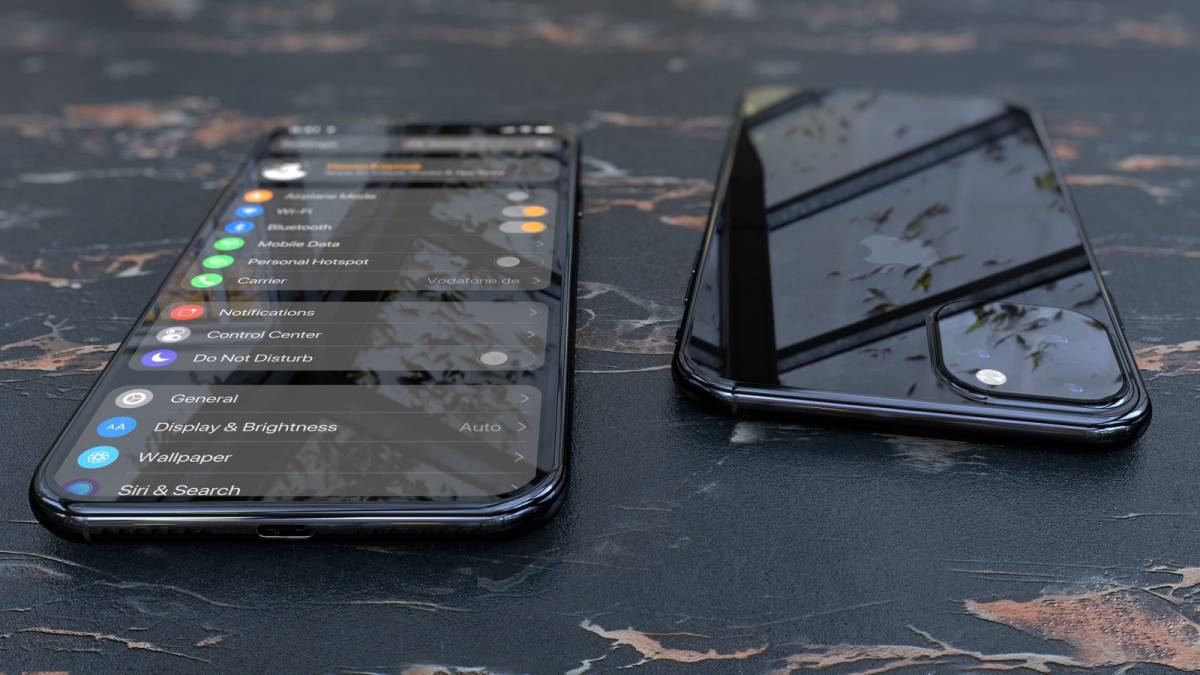 There are so many flagship Android smartphones set to be released in the next few months, and several of them are already stirring up some serious hype. Even still, there is no unreleased smartphone out there that has been generating as much buzz as the upcoming iPhone 11. Early details surrounding the iPhone 11, iPhone 11 Max, and iPhone 11R that leaked last year painted a somewhat boring picture of Apple’s next-generation smartphones. The hardware design was rumored to be almost identical to the 2018 iPhone XS series and the 2017 iPhone X, and there wasn’t much talk of any innovative new features that fans might look forward to. As we get closer to the iPhone 11’s release date, however, the puzzle continues to come together — and it looks better and better with each passing day.

TF International Securities analyst Ming-Chi Kuo is the world’s top Apple insider, and he’s plugged into the company’s supply chain. Kuo has shared a number of details about Apple’s upcoming new iPhone 11 models, and he’s almost always accurate when it comes to iPhone leaks. The analyst says Apple’s new iPhone 11 and iPhone 11 Max will both get a huge camera upgrade with a triple-lens rear camera array, which is fantastic news. Apple used to be a leader in the mobile camera space, but the company has fallen far behind Google and Huawei in recent years. We can also look forward to a big bump in performance and a refined design with a frosted glass back, according to Kuo.

Following Kuo’s reports, Apple’s final iPhone 11 and iPhone 11 Max design was revealed in a series of leaks. That design has now been reimagined in a new video, and the results are simply stunning.

Each and every year, detailed files containing the schematics for Apple’s next-gen iPhone designs are stolen from servers at Foxconn, the electronics manufacturer Apple uses to assemble its iPhones. Those leaked files are used by accessory makers to design protective cases so they’re ready in time for each new iPhone’s release. But they’re also used to mock up each new iPhone model’s design, and that’s exactly what has happened with the iPhone 11 series in recent weeks.

First we saw Apple’s iPhone 11 mocked up in great detail, and it reminded us how much better Apple is than Android phone makers when it comes to fit and finish. Then the iPhone 11 Max was rendered, showing us a sleek and refined design that looked even better than we initially thought it would. Now, another graphic designer has used those leaks as a jumping off point, and he has created a new video that showcases Apple’s iPhone 11 design. 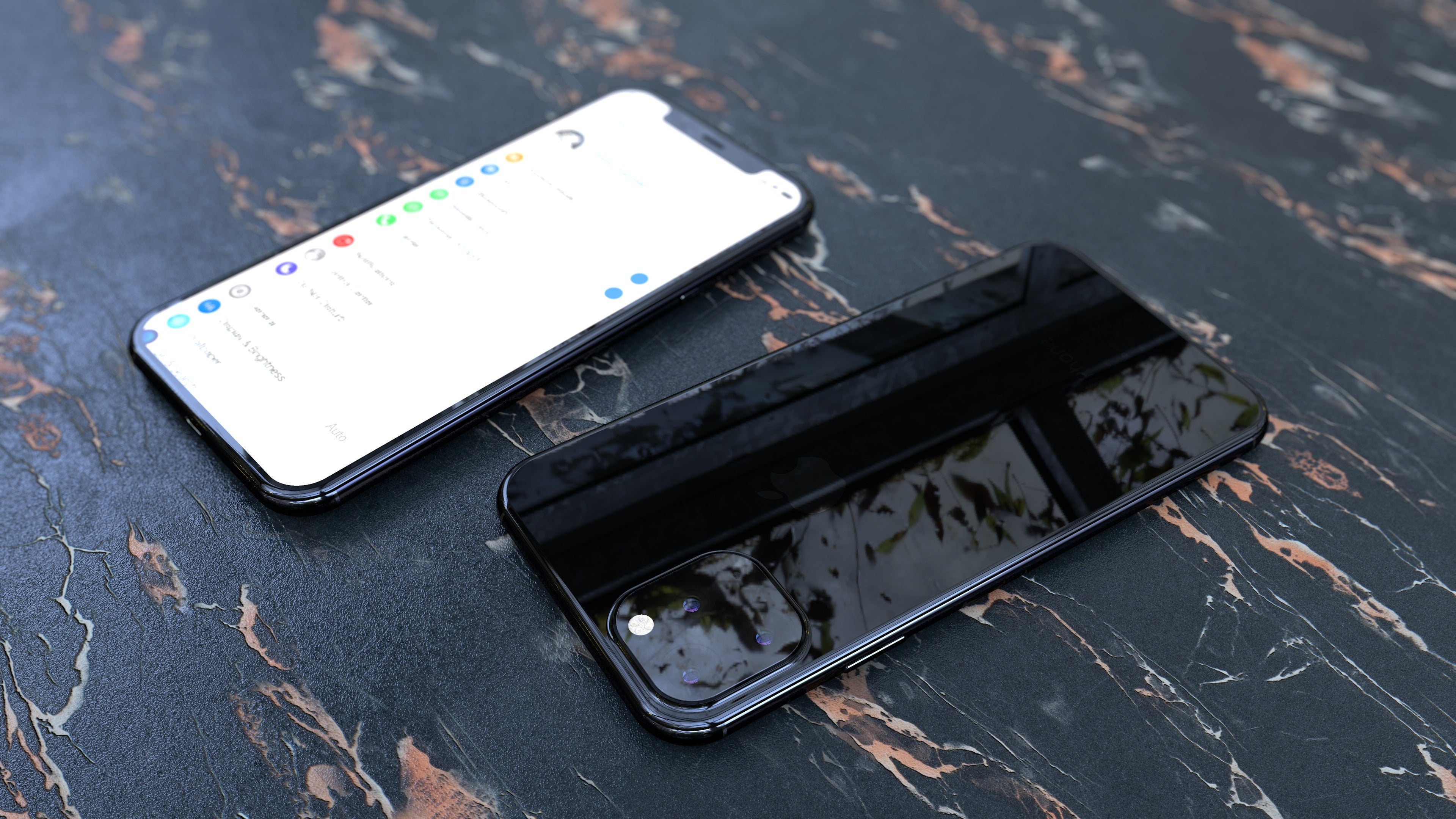 Graphic designer Hasan Kaymak has created new renders of the upcoming iPhone 11, and they’re stunning. As it often does, YouTube channel ConceptsiPhone compiled several of Kaymak’s renders into a video that showcases the design from all angles. In a nutshell, the new iPhone 11 looks stunning in these renders. Kaymak went a bit overboard with the reflections in his renders, but you can still get a very good idea of what the iPhone 11 will look like in real life once it’s released this coming September.