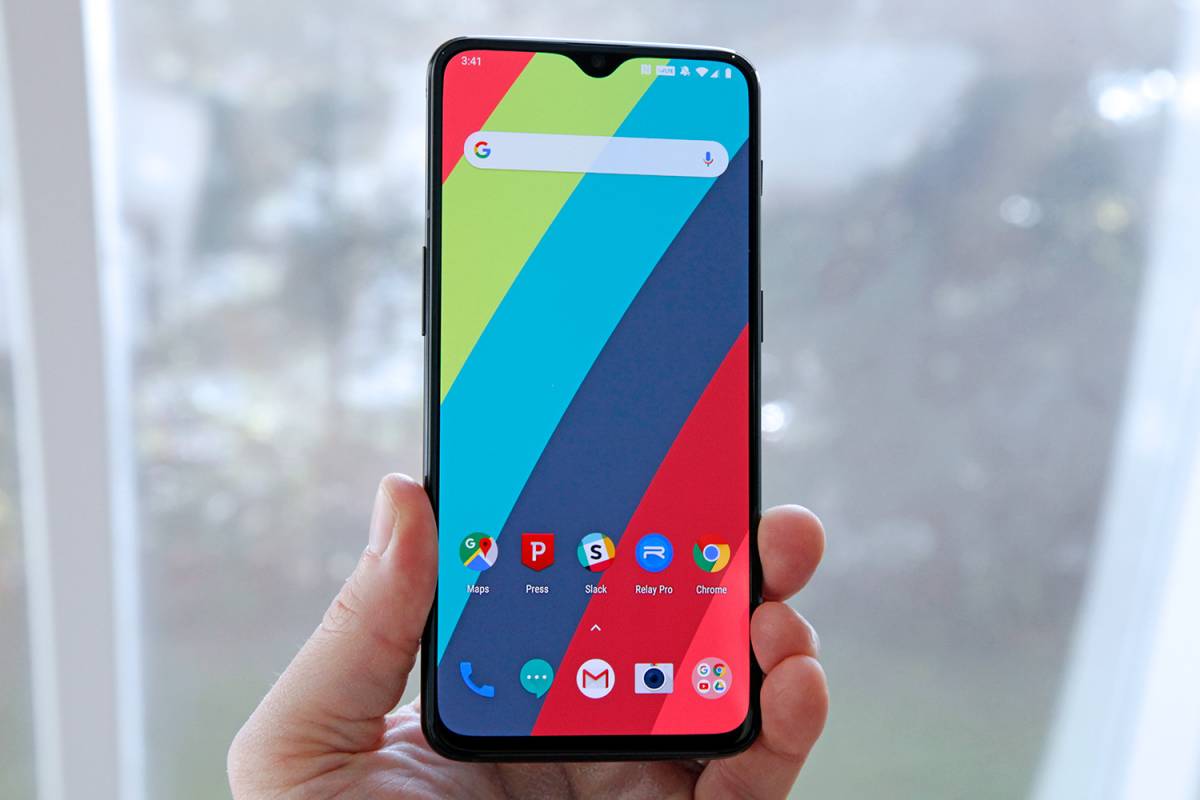 Flagship Android smart are plenty fast these days, and most of the stutters and stammers that used to impact their interfaces have been addressed. Sure you’ll still come across the odd bug and some frame skipping here and there, but for the most part Android phone vendors have really gotten their acts together. Of course, speed on a smartphone is like money or vacation days: you can never have enough. What you might not realize though, is that you don’t have to wait for a new phone with a next-generation processor or new faster RAM chips to enjoy a speedier experience on your Android smartphone.

Every so often, we run a post like this one with instructions on how to adjust a few secret settings that will have an instant impact on your Android phone, speeding up the interface and making it feel so much faster. Why do we cover the same topic multiple times each year? Simple: because we have tens of millions of readers, and new readers tune in all the time. This trick is so simple and so useful that we want to give as many people as possible the opportunity to get in on the action.

This time around, there’s an impetus for our decision to cover this trick for the second time this year. Samsung recently released a new Android Pie beta for the Galaxy S9 that debuts the company’s new One UI, which is the new interface that will be found on future Android phones including the foldable Galaxy F. Now that users have gotten their hands on the beta, it’s been discovered that Samsung used this trick themselves by default in One UI!

So, what exactly are we talking about? Here’s how it works:

When you switch apps or top around through pop-ups, the speed of the animations that transition you from one screen to the next actually have a huge impact on the speed of the user interface. They already seem to move so quickly that you barely notice them. But believe it or not, doubling the speed of these animations actually has a massive impact on how fast your Android phone feels. And as you might have surmised by now, that’s exactly what we’re going to teach you how to do in this post.

As we mentioned, each time you open an app, close an app, open or tap out of pop-ups, or switch between apps, your phone plays a transition animation. This way there’s a smooth transition from one screen to the next, rather than just an abrupt image change. Those animations might seem fast, but there’s an easy way to speed them up even more and the end result is a phone that feel much faster with a UI that seems much more fluid. And the best part is that it couldn’t be easier to adjust these settings.

There’s a secret Settings menu inside Android’s Settings app called “Developer options” and it’s filled with a wide range of advanced options. It’s hidden by default — it is a secret, after all — but it’s simple to gain access to it on your phone.

There are so many different vendor versions of Android out there that the instructions on your phone may vary slightly, but a quick Google search should do the trick. Then once you’ve gained access to the Developer options on your phone, open it and scroll down until you see the following three settings:

Next to each of the three aforementioned settings, you’ll see a “1x.” That number indicated that your animations are being played at 100% speed. To make them play twice as fast, all you need to do is tap each setting and change “1x” to “.5x,” then exit the Developer options section once you’re done. “.5x” is half of “1x,” of course, which means the same animation will be displayed in half the time. In other words, your transition animations will be twice as fast. Just to ensure there isn’t any confusion, be sure to select “.5x” and not “5x.”

Whether you’re the owner of an older Android phone that’s starting to feel a bit sluggish or you have a brand new flagship, your phone will feel brand new all over again by making these simple adjustments.