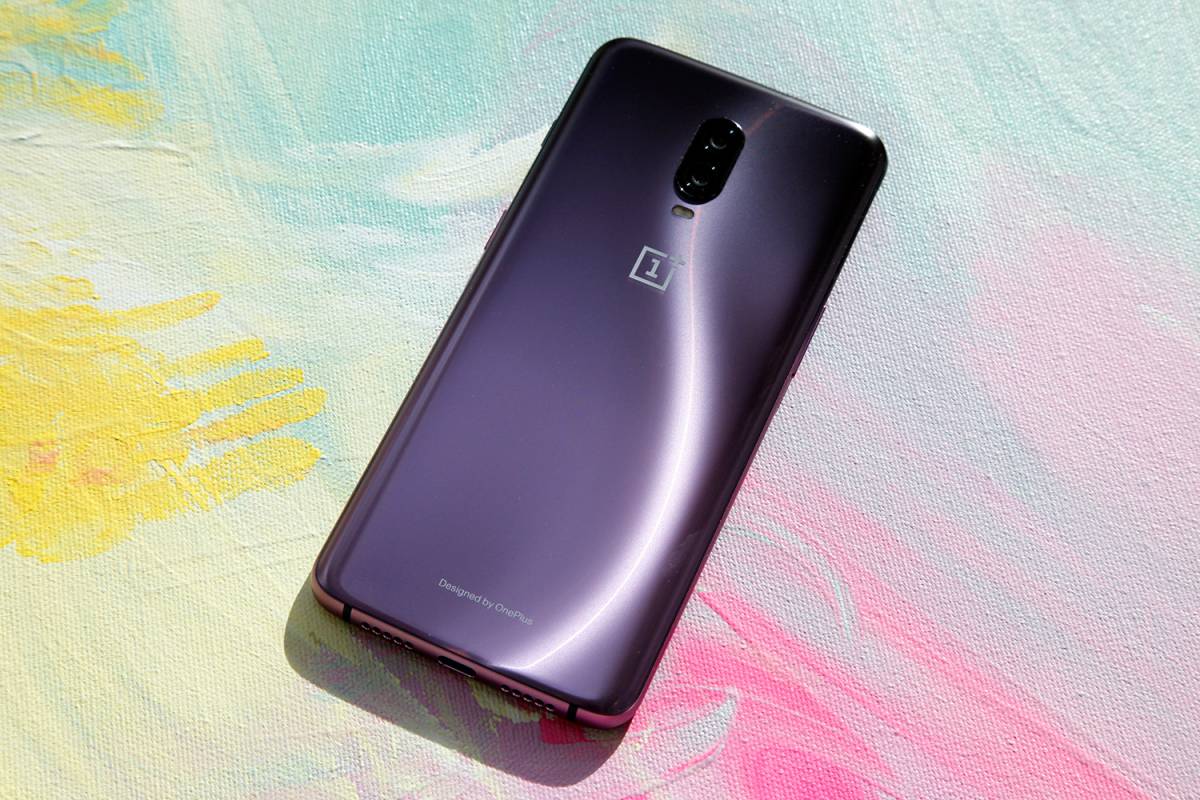 I had very high hopes when I took delivery of my Google Pixel 3 and Pixel 3 XL review units, and at first it seemed like they delivered. While neither model features a truly modern “all-screen” design, the Pixel 3 XL at least came closer than any other Pixel phone that came before it. The design of the XL model was otherwise gorgeous though, and the true appeal of Pixel phones is always software. Google’s “pure” Android experience is unencumbered by vendor UI layers and unnecessary or unwanted apps. The Pixel 3 and Pixel 3 XL are fast and powerful, and they’re a pleasure to use for the most part. Unfortunately, a wave of bugs and other issues caused a bunch of headaches for early adopters, and users are still waiting for fixes to most of the Pixel 3’s problems. Long story short, the Pixel 3 has been a disappointment so far.

Thankfully, the Android market is nothing like the iPhone market so users have plenty of other options to choose from. And if you ask me, the Pixel 3 and Pixel 3 XL wouldn’t even be the best Android phones of the year even if they launched without a single bug. That designation goes to the newly launched OnePlus 6T, and it just went on sale today in a stunning new color that’s unlike anything else out there in the US right now.

All things considered, 2018 has been a pretty boring year in the flagship smartphone market. Apple’s iPhone XS was the smallest “S” upgrade the company has released since the iPhone 3GS all the way back in 2009. It didn’t have a single new marquee feature, instead offering users better specs and a new 6.5-inch phablet option. On the other side of the fense, most of the Android flagship phones that were released in 2018 were iPhone clones. The most notable handsets that weren’t are the Galaxy S9 and Galaxy Note 9, and they’re Samsung’s most boring updates in years. In other words, 2018 has been a snoozefest from start to finish. Well, almost to finish.

The OnePlus 6T was a breath of fresh air when it was released on November 1st. Sure it’s faster and more powerful than any other Android phone despite having the same processor and comparable specs. But it’s more than that, too. Instead of being just another iPhone clone, the OnePlus 6T features a stunning OLED screen with a new, smaller notch. Since Android phones don’t have complex 3D facial recognition like the iPhone X, iPhone XS, and iPhone XR, they don’t need a big notch to fit all those sensors. So the 6T has a tiny V-shaped notch that fits the camera, leaving much more space for display real estate.

Beyond that, the OnePlus 6T is also the first smartphone to launch in the US with an in-display fingerprint sensor. Like most Android phones, the previous-generation OnePlus phone had a fingerprint sensor on the back of the phone, which is an awful place for it. Unlocking a phone with a sensor on the back means lots of fumbling around and smearing oil and dirt across the camera lens.

I already reviewed the OnePlus 6T so I’m not going to go through all of its features again, but a new version of the phone is launching today and I did want to take a moment to draw attention to it. Why? Because it’s friggin awesome. It’s just like the OnePlus 6T that launched 15 days ago, but it features a stunning “Thunder Purple” finish with a gradient that fades from black at the top to purple at the bottom. While gradient finishes like this are becoming common in China, it’s unlike anything else available in the US. In a marketplace full of black or white rectangles, it’s a welcome change of pace.

Apart from the gradient itself, there’s also a very cool “S” pattern that transforms in different lighting. You can see it directly reflecting light at the top of this post, and you can see in the photo above that it’s more subtle in regular lighting. It’s beautiful, and it would absolutely be my go-to phone if I was an Android user.

The OnePlus 6T in Thunder Purple is available on OnePlus’ website beginning today, November 15th. There’s only one SKU with 8GB of RAM and 128GB of storage, and it costs $579 — the same price as the black versions of the 6T, and still far less than any rival flagship in the country with comparable specs.

Tweet
It’s finally here: This is the ugliest smartphone in the history of smartphones