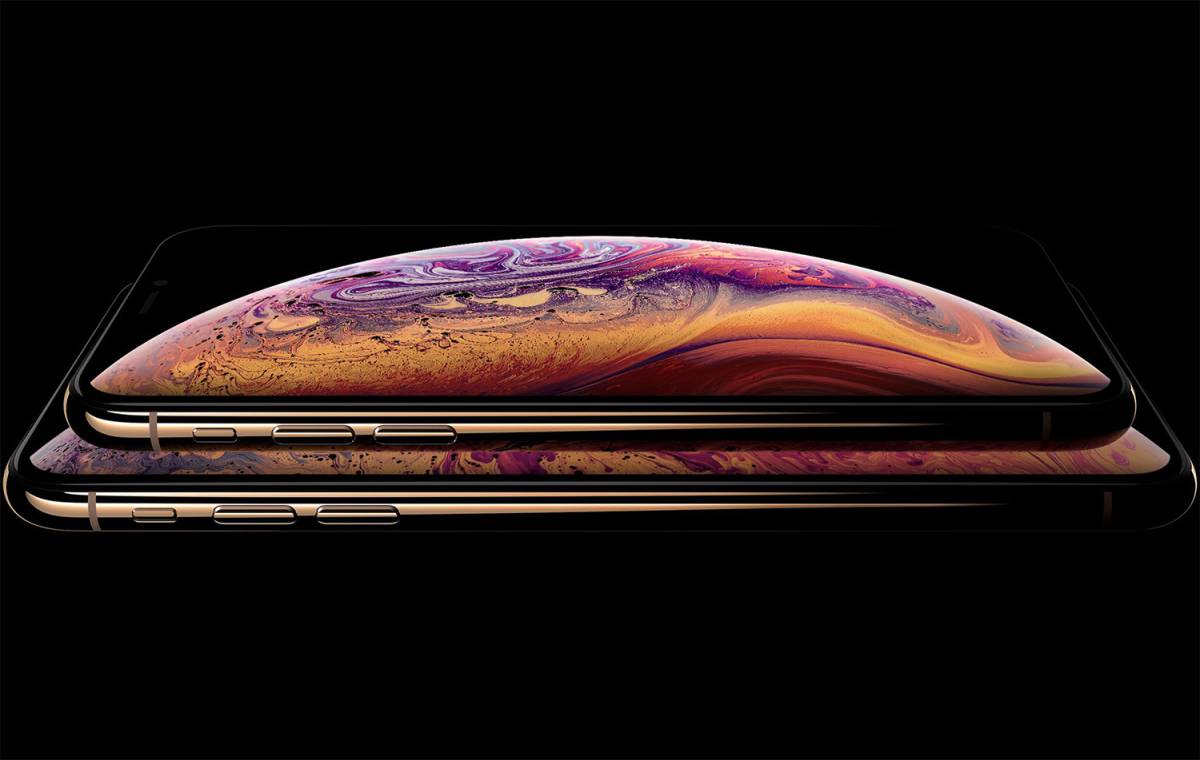 Today’s big Apple event at the Steve Jobs theater in Cupertino was packed full of big announcements from start to finish. Apple clearly saved a few big launches for next month since we know some things like new iPad Pro models are on the way, but we’d say the company already gave fans more than enough to keep them happy for the rest of the year.

Announcements like the redesigned Apple Watch Series 4 and all the new iOS 12 features Apple saved for today’s event were awesome, but we knew going into the event what the stars of the show would be. That’s right, we’re obviously talking about Apple’s just-announced iPhone Xs, iPhone Xs Max, and iPhone Xr. The two iPhone Xs models will become the most powerful and most desirable smartphones in the world when they’re released next week, and the iPhone Xr will give Apple fans a great third option if they want the design and features of Apple’s modern iPhones without spending so much money.

Plenty of information leaked long before Apple officially took the wraps off of its three new iPhone models on Wednesday, but there were also some important details that not everyone was aware of. In this post, we’ll recap all of the best features as well as the rest of the important info concerning the hot new iPhone Xs, iPhone Xs Max, and iPhone Xr.

The say variety is the spice of life and Apple has plenty of variety in store for customers this year. The stainless steel and glass iPhone Xs and iPhone Xs Max will come in silver, space gray, and a new polished gold color. Meanwhile, the aluminum and glass iPhone Xr come in white, black, blue, coral, yellow, and red for Product(RED).

All three of Apple’s next-generation iPhone models have stronger glass backs this year, and Apple says it’s the strongest glass ever used on any smartphones. Equally impressive is a best-in-class IP68 dust-and water-resistance rating on the iPhone Xs and iPhone Xs Max. The iPhone Xr will have an IP67 rating, which matches the iPhone X and iPhone 8/8 Plus from last year.

Best LCD ever on iPhone Xr

Apple’s new less expensive iPhone Xr might not have an OLED screen, but don’t let that stop you. Apple says the new “Liquid Retina” display on the Xr is the highest-quality LCD screen ever used on a smartphone. It features 1792×828 resolution and 326 ppi.

A next-generation A12 Bionic processor will power all three new iPhone models in 2018, and it’s a huge upgrade compared to last year’s A11 Bionic. It’s an industry-first 7nm chip with a 6-core CPU that has two high-performance cores and four high-efficiency cores. The new 4-core GPU is 50% faster than the A11’s GPU, and there’s an upgraded 8-core neural engine onboard this SoC as well. According to Apple, the A12 Bionic can process 5 trillion operations per second, which is up from 600 billion in the A11.

The A12 chipset speeds up plenty of functions on Apple’s new iPhones. For example, apps open 30% faster. Something users will appreciate even more, however, is faster Face ID authentication. Face ID replaced Touch ID on the iPhone X last year and some people have had serious problems with it. Apple says Face ID is better in every way on its new iPhone models thanks to the A12 and an upgraded TrueDepth camera system.

The rear cameras on the iPhone Xs and iPhone Xs Max might have the same resolution as last year’s dual-lens iPhone X camera, but the similarities pretty much end there. The 12-megapixel wide-angle and telephoto sensors combine with the new image signal processor (ISP) in the A12 Bionic as well as the upgraded neural engine to provide a camera experience unlike anything we’ve seen before on a smartphone.

One example is the new Smart HDR feature that enhances typical HDR features by shooting a 4-frame buffer around each photo capture, as well as secondary interframes at different exposures. All of those frames are then automatically combined to optimize colors, shadows, and highlights.

Portrait Mode also gets a big upgrade with bokeh background blurring that is practically indistinguishable from a DSLR. But the iPhone Xs and iPhone Xs Max can do something no DSLR can: A new slider in the image editor that lets you actually edit the depth of field after you’ve captured a photo. No other smartphone camera has this capability either, of course.

The iPhone Xr gets a new single-lens rear camera that also offers an impressive photo experience. It basically has the same 12-megapixel sensor as the dual-lens camera on the iPhone Xs, but it lacks a second telephoto sensor. It can still do Portrait Mode with just one sensor though, and even more impressively, it still supports the adjustable depth feature from the iPhone Xs.

Here’s how pricing looks for the iPhone Xr:

And finally, the iPhone Xs Max (we hope you’re sitting down):

More information about the iPhone Xs and iPhone Xs Max can be found here on Apple’s website, and the iPhone Xr page is right here.