NASA’s Dawn spacecraft just got closer to dwarf planet Ceres than ever before, and here’s what it looks like

NASA’s Dawn spacecraft is one that we don’t hear from very often these days, mainly because it spent seven years on its way to dwarf planet Ceres and it’s been (very) slowly getting closer to the object ever since it arrived in 2015. The spacecraft has already delivered some interesting views of Ceres, but the latest batch of photos are its best and most detailed yet.

The images are incredibly detailed thanks to the extremely low orbit of Dawn at the time the photos were snapped. They show some of Ceres most interesting features, including large craters and a few geographical oddities that thus far remain unexplained.

As NASA explains, Dawn’s lowest altitude in the years since it arrived at the dwarf planet was a comfortable 240 miles. That is, before the spacecraft began its most daring orbit ever, wrapping around the planet at an altitude of just 22 miles. At this incredibly close distance, Dawn was able to capture photos of Ceres with some seriously stunning detail. 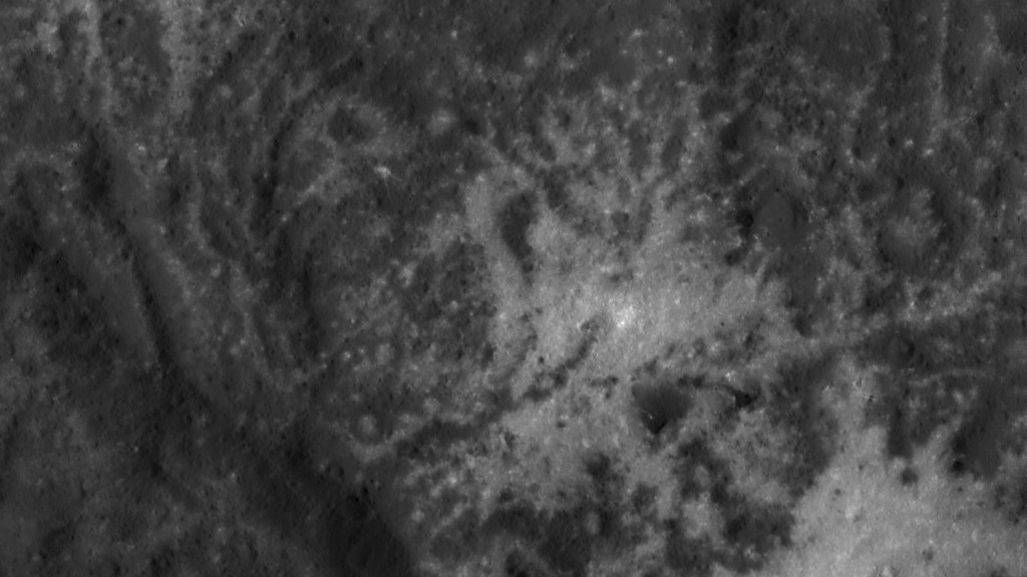 “Acquiring these spectacular pictures has been one of the greatest challenges in Dawn’s extraordinary extraterrestrial expedition, and the results are better than we had ever hoped,” Marc Rayman, chief engineer and project manager of the Ceres mission, explains. “Dawn is like a master artist, adding rich details to the otherworldly beauty in its intimate portrait of Ceres.”

Ceres has long dazzled astronomers with its incredible bright spots which scientists now believe to be large carbonate deposits that were exposed due to geological activity. How the spots actually formed is still a topic of debate, but these new images will give scientists additional information from which to form theories.

“The first views of Ceres obtained by Dawn beckoned us with a single, blinding bright spot,” JPL’s Carol Raymond, principal investigator on the Dawn project, said in a statement. “Unraveling the nature and history of this fascinating dwarf planet during the course of Dawn’s extended stay at Ceres has been thrilling, and it is especially fitting that Dawn’s last act will provide rich new data sets to test those theories.”