You really have to respect scientists when it comes to the incredible amount of effort it must take to discover, identify, and categorize and entirely new species. I mean, finding a species that is new to science can’t be easy to begin with, but then going through every step to ensure it has never been documented before, and then penning your own detailed description of it for the record is more work than most people realize. That said, the payoff is pretty sweet, especially when you get to have a little fun in coming up with a name.

A student at the Netherlands’ Leiden University named Werner de Gier recently did just that, discovering a pair of new shrimp species during a research project for his bachelor’s degree. One of the species was unique in that it had hairy feet, and not one to let such an opportunity slip by, de Gier and his supervisor, Dr. Charles H. J. M. Fransen, decided to honor one very special hobbit.

The shrimp’s official scientific name is Odontonia Bagginsi, which as you might have guessed is a nod to one Bilbo Baggins. Now, I don’t want to dive too deep into Tolkien lore here, but it’s well known that hobbits have hairy feet, so really the Baggins name could apply to either Bilbo or Frodo… or perhaps others in the Baggins lineage that escape my memory. Nevertheless, the researchers are quite adamant that Bilbo is the one getting honored here and who am I to argue? 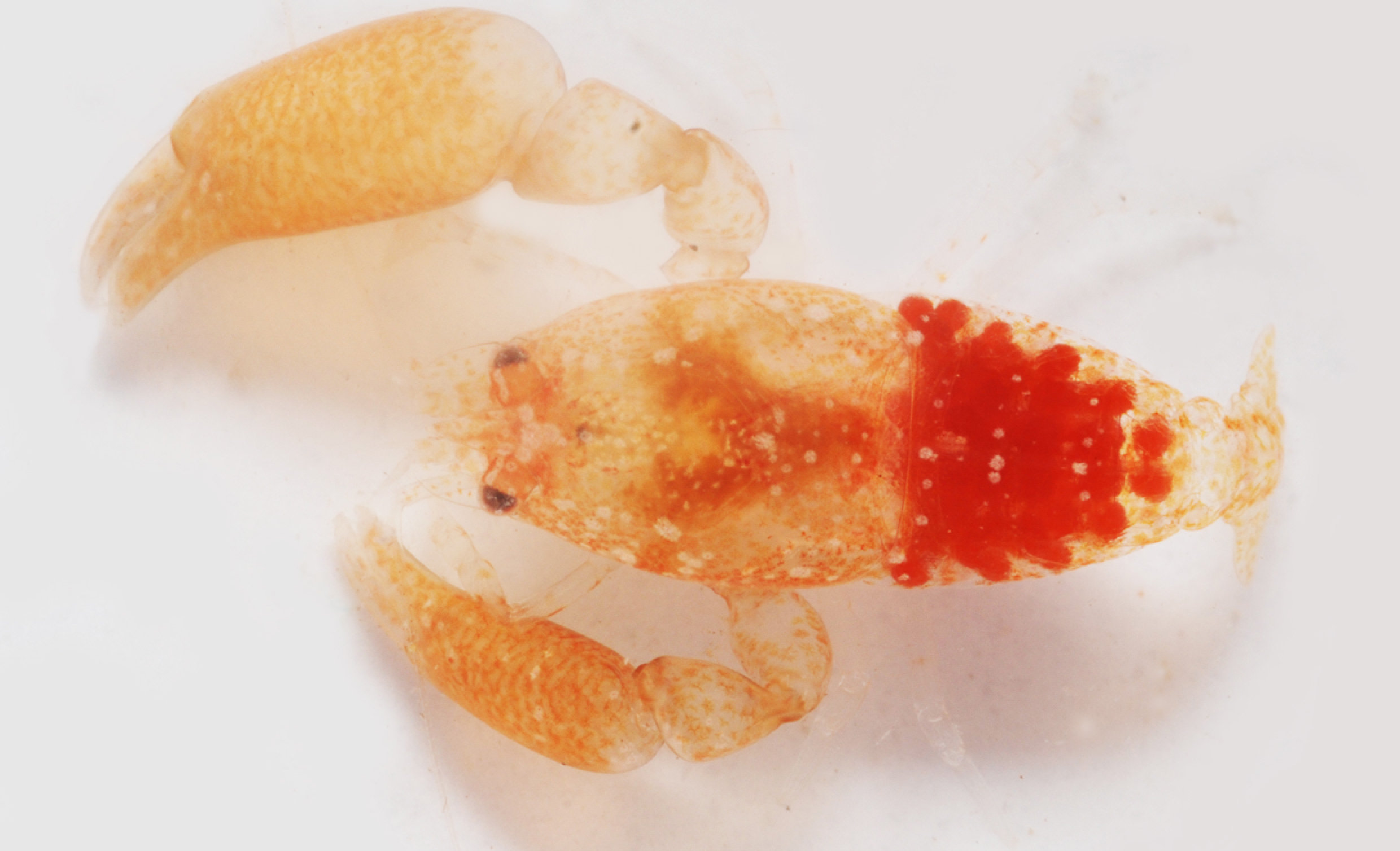 Both of the new species of shrimp were originally collected way back in 2009 during an expedition to Tidore and Ternate, a pair of islands in Indonesia. In the time since being scooped up, the shrimp have been studied carefully to determine their novelty, and the researchers had to closely compare all of the creatures’ various body parts to make sure that it was indeed a new entry to the shrimp family tree. The work was published in ZooKeys.

“Being able to describe, draw and even name two new species in my bachelor years was a huge honour,” de Gier said. “Hopefully, we can show the world that there are many new species just waiting to be discovered, if you simply look close enough!”

Bilbo would be proud.

Tweet
Paleontologists uncover oldest footprints ever, but they don’t know what made them