My iPhone 7, by all accounts, led a pampered life. I got it in September 2016, and it lived eight short months in one of Apple’s leather cases as my primary phone, before being demoted to the gadget closet in favor of a first-gen Google Pixel. I’m good to my phones: They don’t share pockets with keys, they never come out of a case, and I make a habit of avoiding impromptu drop-tests.

Despite all that, in eight short months of use, my iPhone 7 got scratched to all hell. That picture you see above is, from what I can work out, a fairly representative idea of what an iPhone 7 will look like after half a year of use without a screen protector. My partner’s iPhone 7, which has nearly 18 months on the clock, looks the same if not worse.

Don't Miss: This is what a ruined Space Gray iPhone X really looks like

So, about seven months into my iPhone X’s lifespan, I thought it would be interesting to compare the wear and tear on the phones. They’ve both been used in a very similar way — Apple’s standard leather case, no screen protector — for a similar amount of time. But the difference in scratches on the screen couldn’t be more different.

No matter which way I move it, point lights from different angles, or otherwise poke and prod my iPhone X, I can’t find any blemishes on the screen. I thought there was a tiny chip near the bottom, but it turned out to be a well-adhered speck of dirt. In seven months of hard daily use, I’d expect a few tiny scratches, the kind that you can only find when you turn the screen off and angle the light just right. But so far, it seems like the iPhone X is literally flawless: 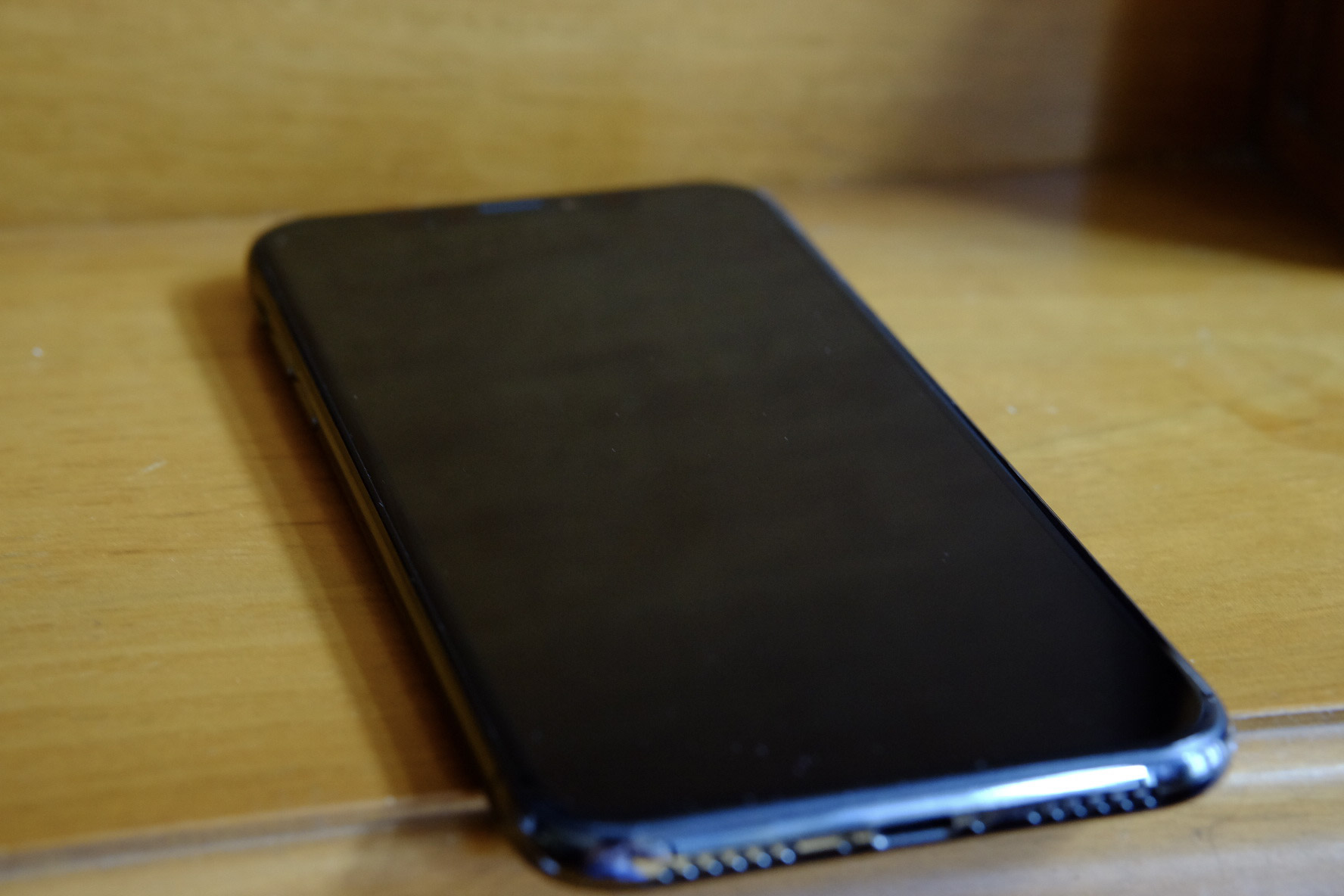 Of course, there’s far more to durability than screen scratches, but dinged-up screens are something that affects more people than not. If you’re lucky, you can go years without losing a phone to a cracked screen, and water damage is becoming a thing of the past now that most flagship phones can stand up to an accidental trip into the toilet bowl. But unless you decide to slap a screen protector on your hugely expensive screen, your device’s glass is going to end up sitting next to something with the potential to scratch it after a time. Based on my experience, it seems that the iPhone X stands up to this kind of daily wear and tear much better than previous iPhone models.

The durability is particularly important when you remember than the iPhone X reintroduced a glass back to the iPhone lineup. The last iPhone to have a glass back was the iPhone 4S, and it was notorious for scratching and shattering all the time. When rumors first leaked that Apple was going back to glass with the iPhone X, repair shops started having dreams about an endless line for replacements, and case-makers rubbed their hands with glee. It’s still true that a glass back is far more likely to be ruined in a drop than an aluminum one, but taking wear and tear out of the equation is a big improvement.

Now, this is just my experience. Other users have reported back vastly different outcomes, and you can find dozens of Reddit threads with pictures of iPhone Xs scratched to hell, or completely pristine. Your mileage certainly will vary, and I would never claim that the iPhone X is scratch-proof. But based on similar use over a similar period of time, it appears that the iPhone X’s screen is far less prone to scratching than the iPhone 7, and that’s the kind of thing I don’t want to question too closely. 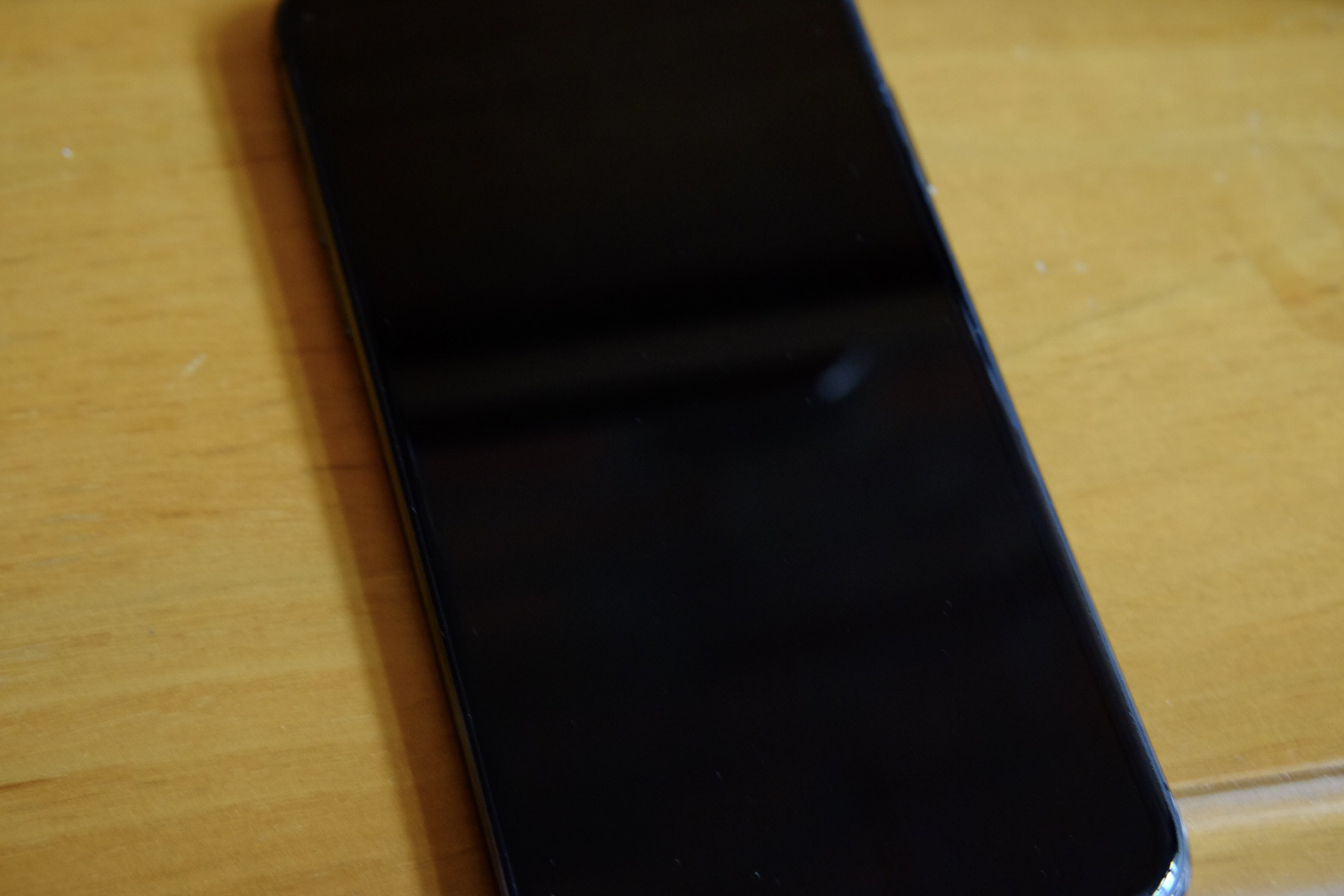 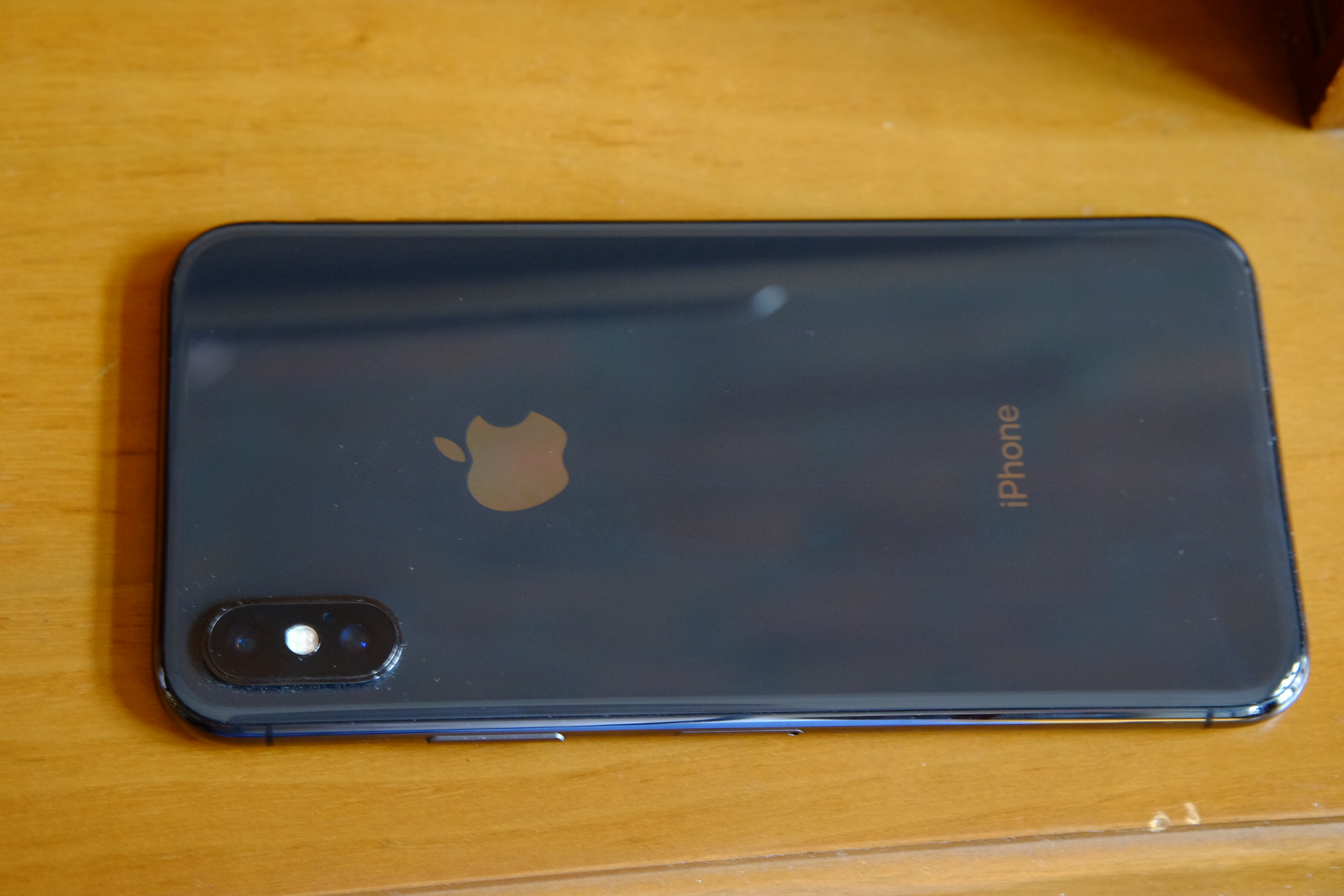