This is what Apple’s battery health ‘fix’ looks like 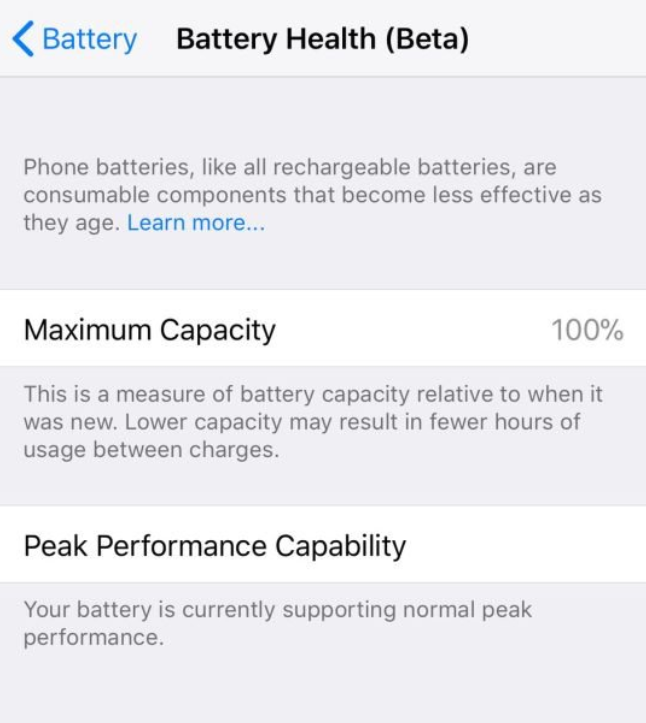