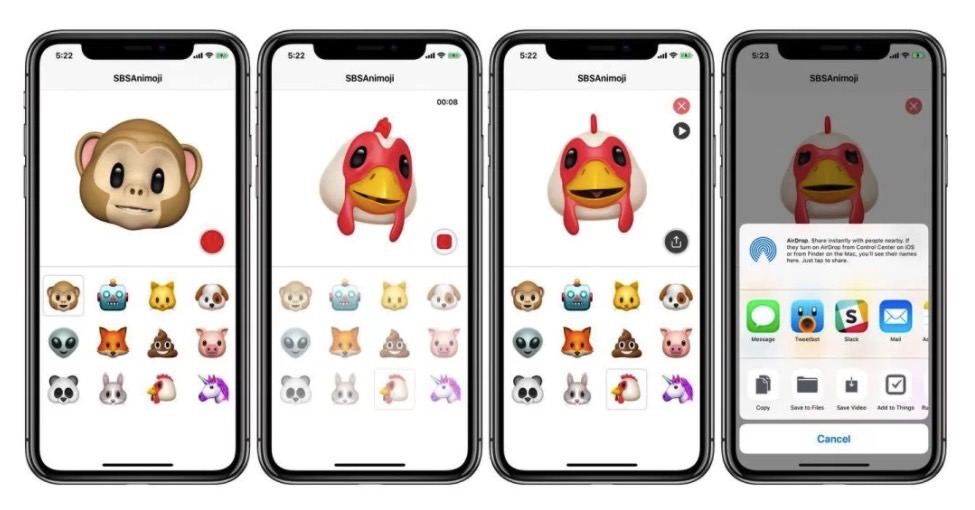 Two weeks ago, Apple broke with its regular Monday release schedule and pushed out the first beta of iOS 11.3 for developers. The first beta brought us all kinds of new changes, including new Animoji, a new version of ARKit, and a battery health feature that’s meant to appease angry iPhone owners.

Two weeks later, we’re now getting our hands on iOS 11.3 beta 2. The second beta version is now available for download for developers — or anyone else signed up for Apple’s developer beta program — and if history is any indication, we should also be getting the public beta soon.

iOS 11.3 will be bringing a whole host of new features to the iPhone when it launches. The biggest point of interest for most people has been the new Animoji. Although we’ve become used to new emoji landing with an iOS update, this is the first time that any new Animoji have been released. Apple is blessing us with the power to become a lion, a bear, a dragon, or a skull, which brings the total number of face-mimicking Animoji up to 16.

In addition, iOS 11.3 brings the newest version of Apple’s augmented reality kit, ARKit 1.5 In addition to horizontal surfaces, ARKit will now be able to recognize and place objects on verticals surfaces, like walls and doors. It can recognize the position of a sign or a poster, which Apple says can be utilized for interactive museum exhibits or bringing movie posters to life. Plus, the view from the camera now has a 50% greater resolution and auto-focus.

A battery health function in the Settings app is another big addition, which will let users check the health of their iPhone’s battery without downloading a third-party app or going to the Apple Store. Apple is offering discounted $29 battery replacements to all iPhone 6, iPhone 6S, and iPhone 7 users, and presumably the company is hoping that having a way to check battery health from within the Settings app will help reduce the number of people swarming the Apple store.

You can check out Apple’s full breakdown of the update here, or watch this iOS 11.3 features video to get the full details.

Right now, anyone on the developer beta profile should see the update as an over-the-air update option. Just go to Settings–>General–>Software Update, and you should be prompted to download and install the update.