Happy New Year, gadget fans! Just like every year that has come before it, 2018 is set to be the best year yet for smartphones. We’re not just talking about the big launches like Samsung’s Galaxy S9 or Apple’s upcoming iPhone X successors, of course. There are dozens and dozens of exciting new launches set to take place in 2018, offering performance and value that top everything we’ve seen so far.

With CES 2018 just a week away, it goes without saying that smartphone leaks are flooding the internet right now. Of course, there’s a good chance that you missed all the action from this past weekend while you were busy celebrating the fact that we made it through 2017 in one piece. Sort of. But while you were busy partying, a whole slew of smartphone leaks washed over the web. In this post, we’ll quickly run through them all so you know what you missed.

First up are photos of an unreleased Oppo smartphone that were posted by a user on the Chinese microblogging site Weibo. The photos have since been removed, but Slashleaks has copies. Oppo isn’t a very familiar brand in the US, but its parent company also owns OnePlus, which has managed to stir up plenty of stateside hype among Android fans. It’s unclear which Oppo phone is pictured here since it’s enclosed in a case meant to obscure it from sight while it’s being tested in public: 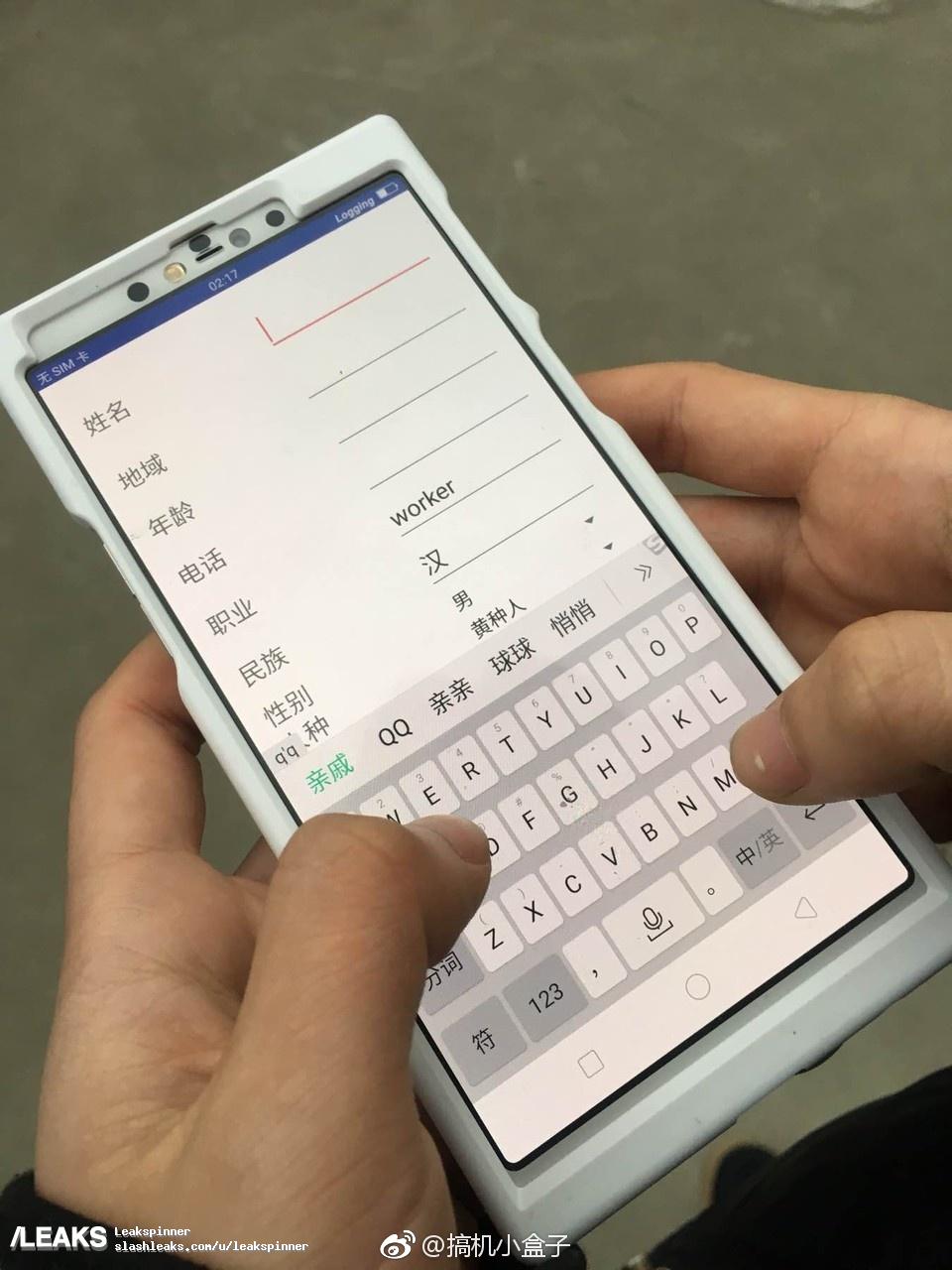 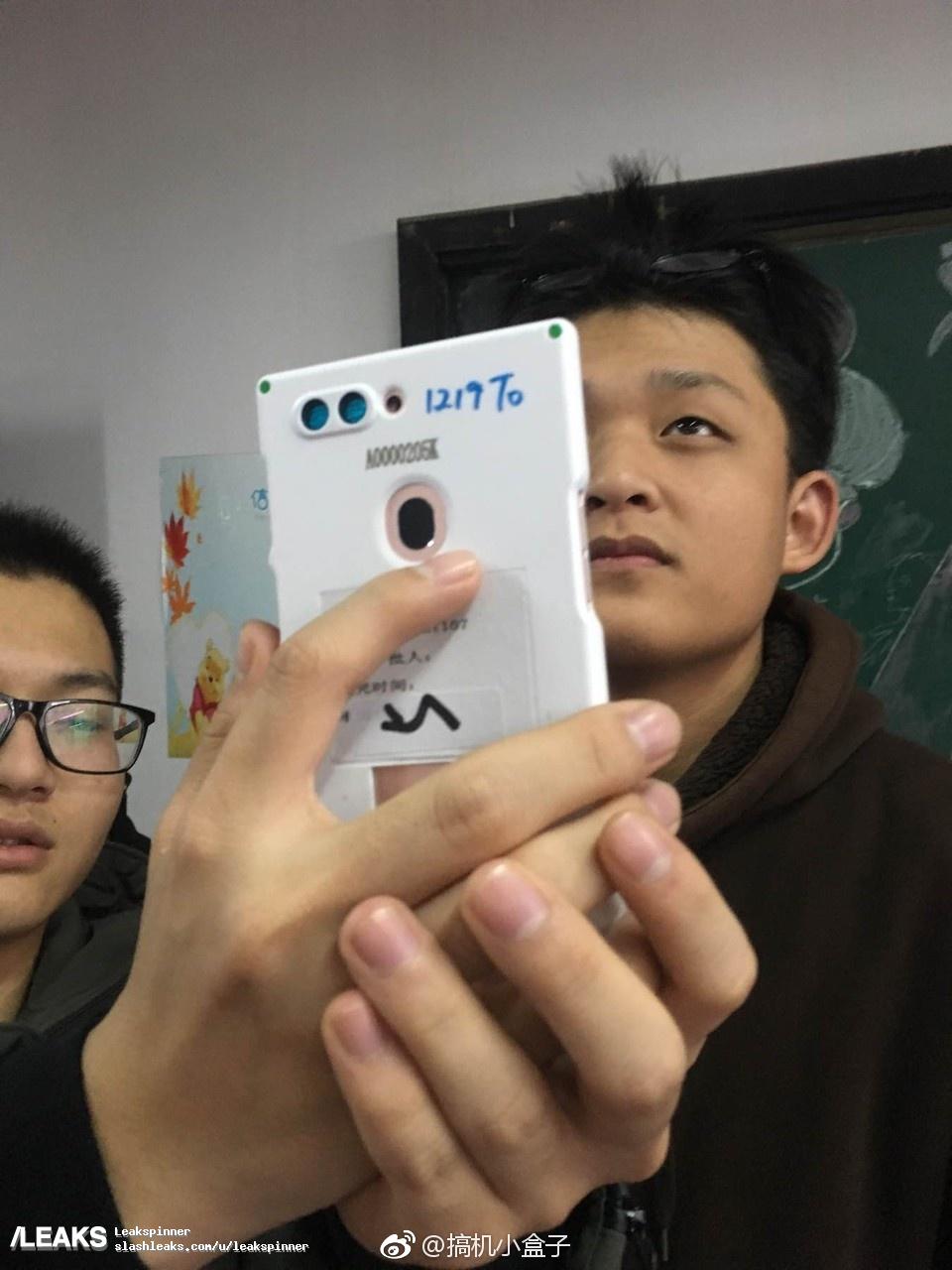 Next up, we have purported specs for the upcoming Sony Xperia XZ Pro that were posted by a commenter on a gadget blog called Xperia Blog:

Regulatory website TENAA leaked all sorts of details on the upcoming Nokia 6 smartphone, as noted on Slashleaks: 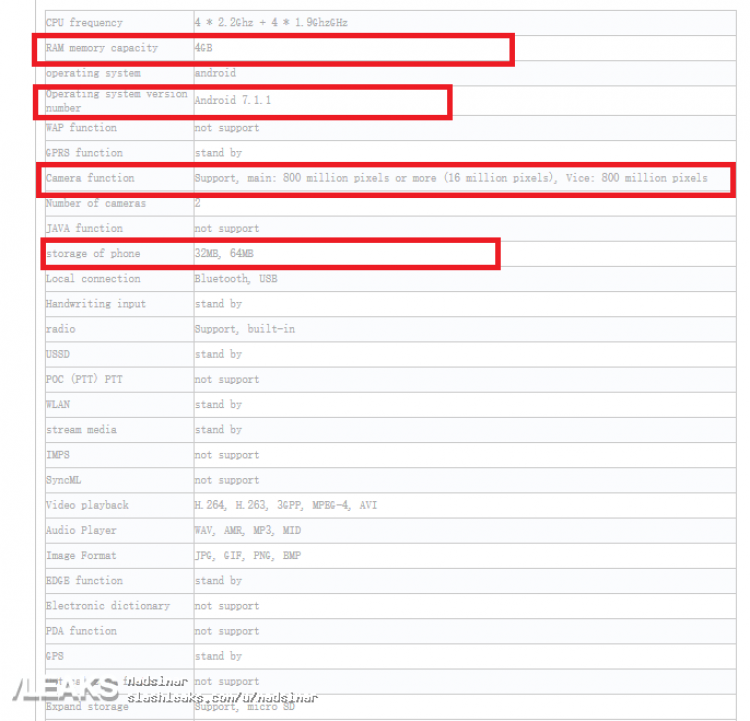 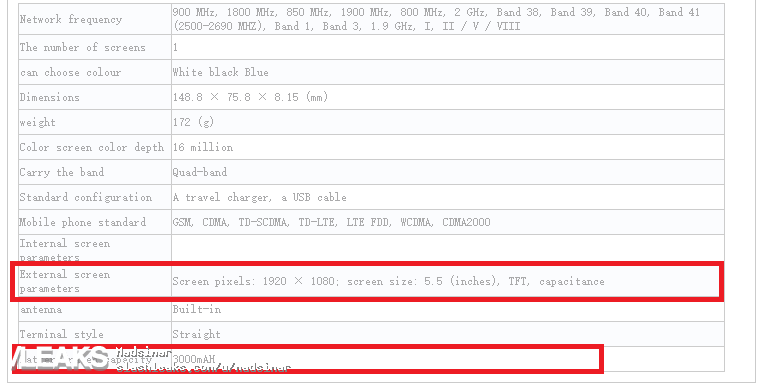 Next up we have a Weibo user who posted sketches of the upcoming Huawei P20, Huawei P20 Plus, and Huawei P20 Pro, each of which has a triple-camera setup on the back: 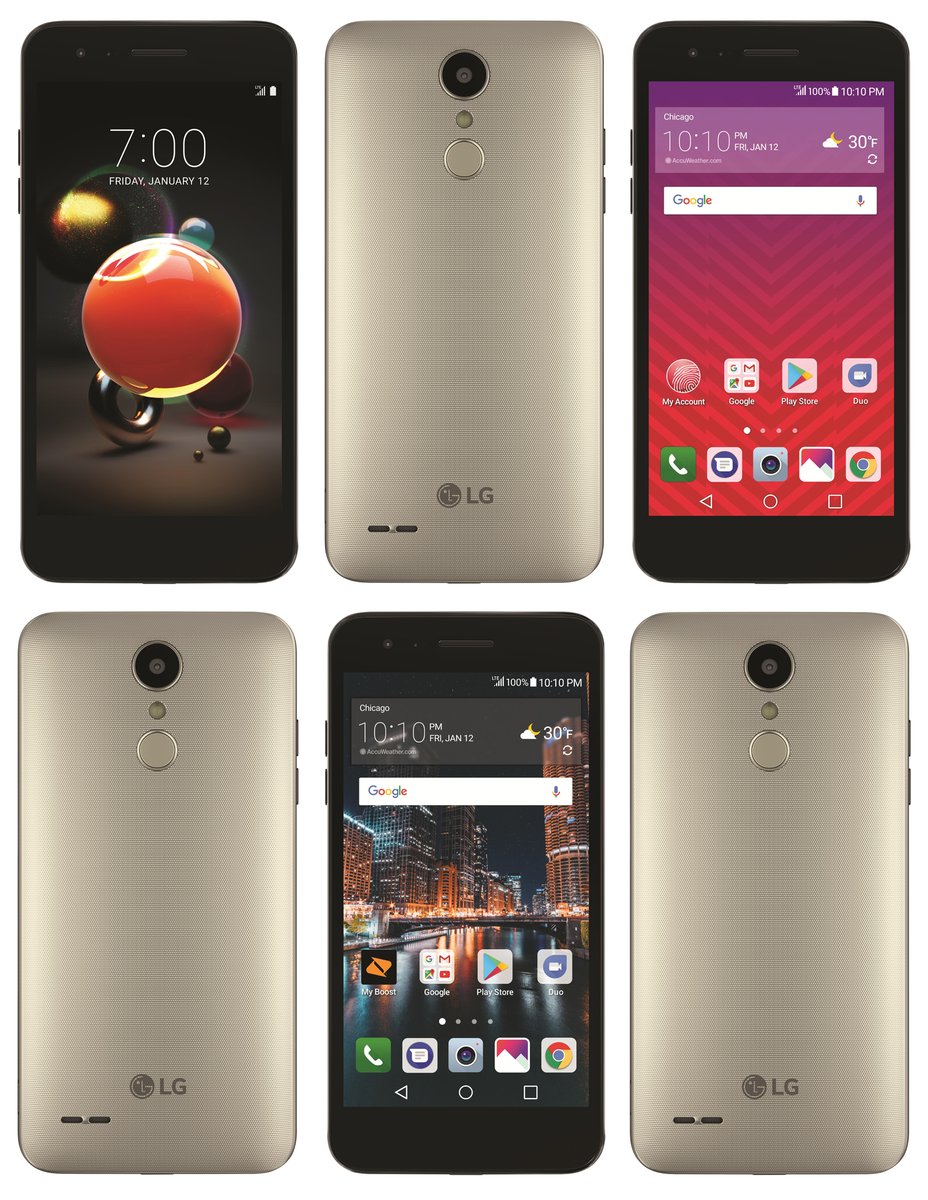 A sketch of the upcoming Sharp Aquos S3 was pulled from Taiwanese regulatory body NCC’s website and posted on Slashleaks: 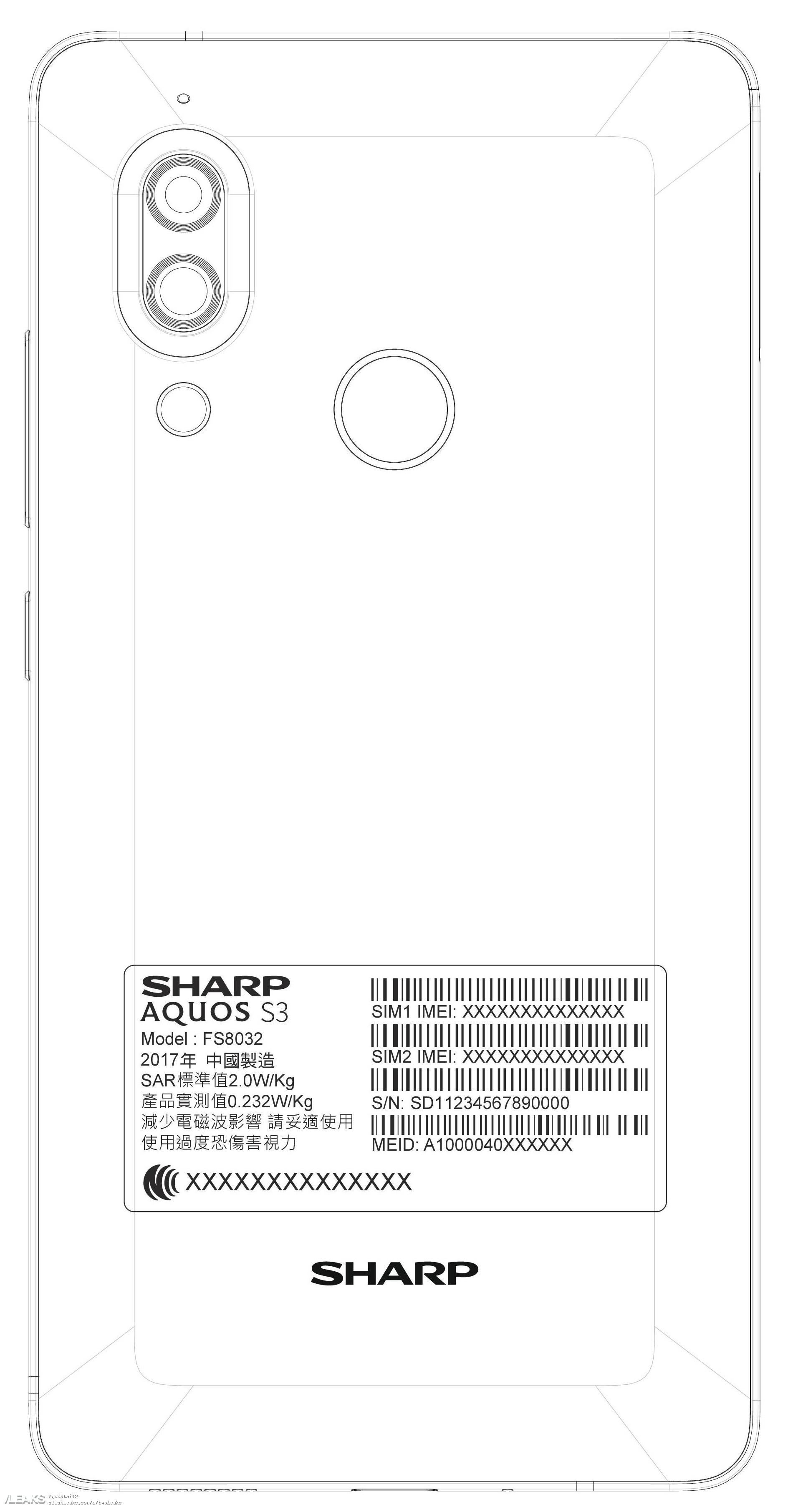 And finally, two photos of the upcoming Sony Xperia XA2 Ultra were published on Weibo: