Samsung is so scared of the iPhone X 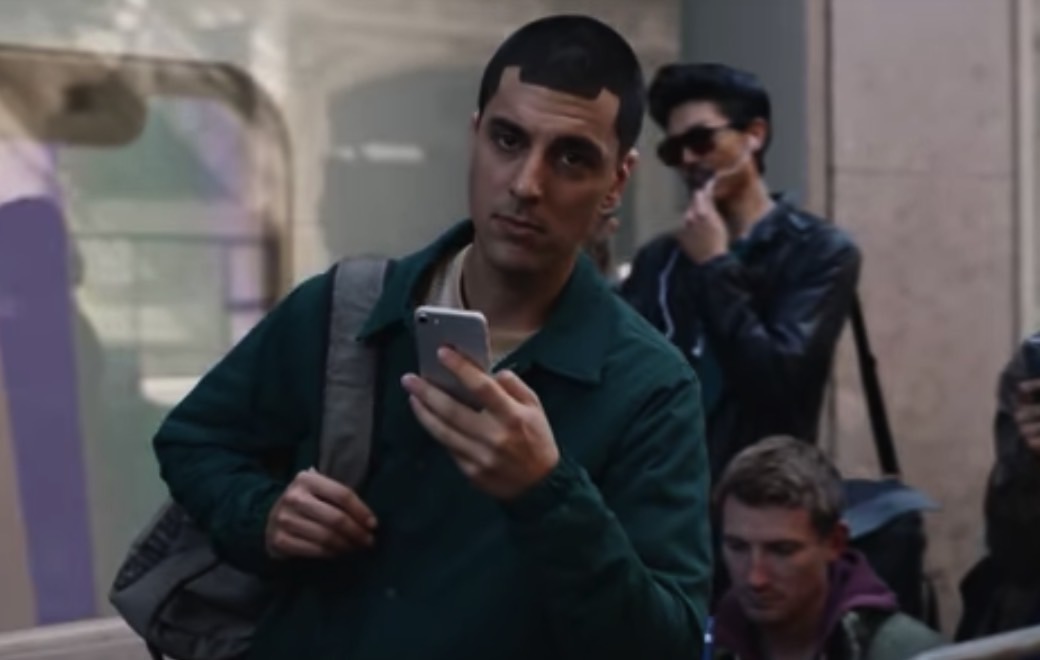