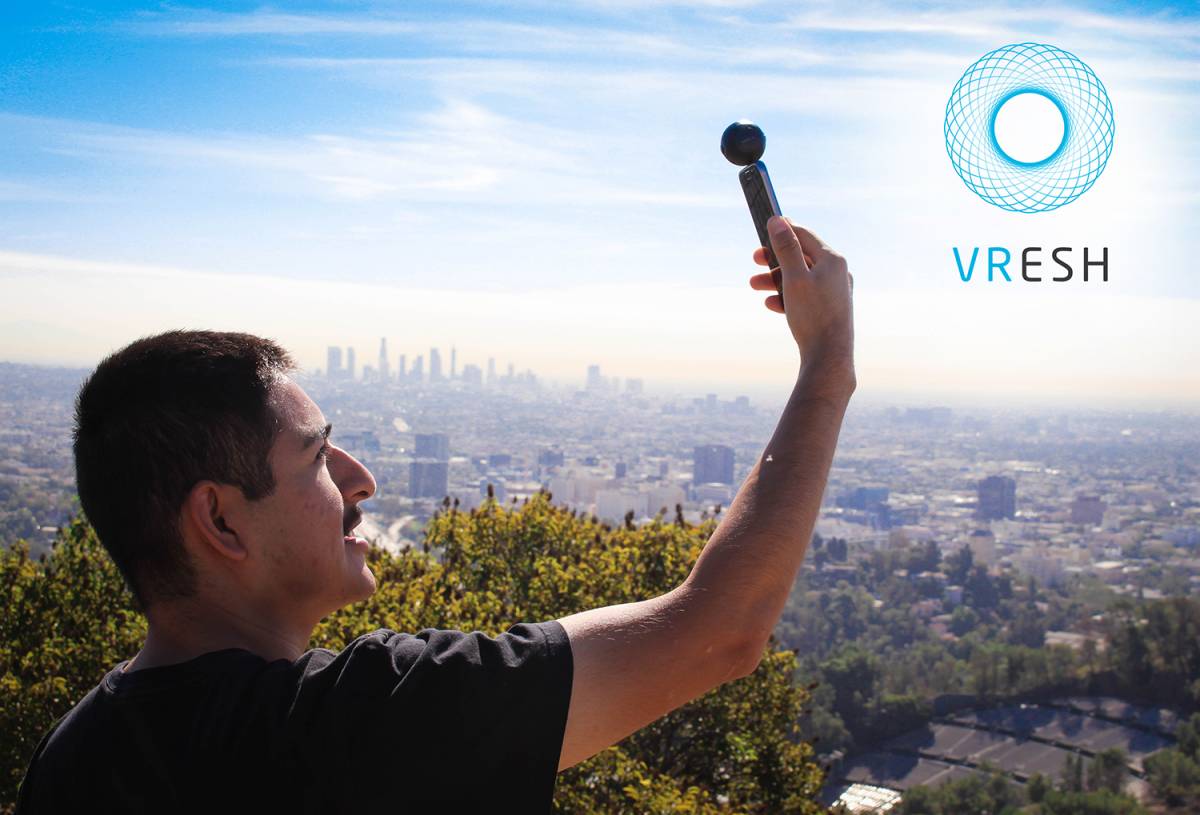 Tweet
No, iPhone X buyers don’t have to worry about all the problems plaguing the Pixel 2 XL