This is the world’s first 5G phone 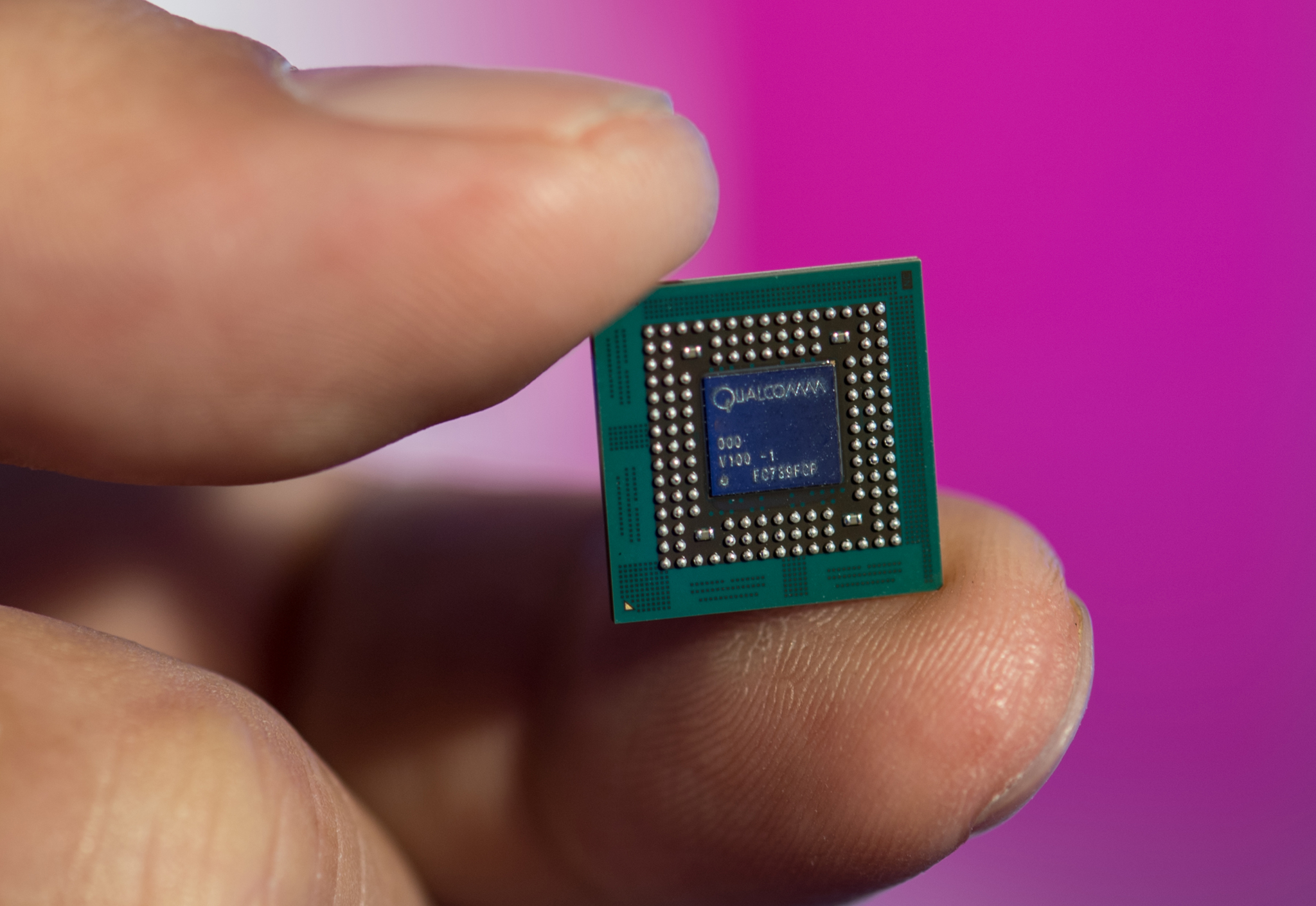